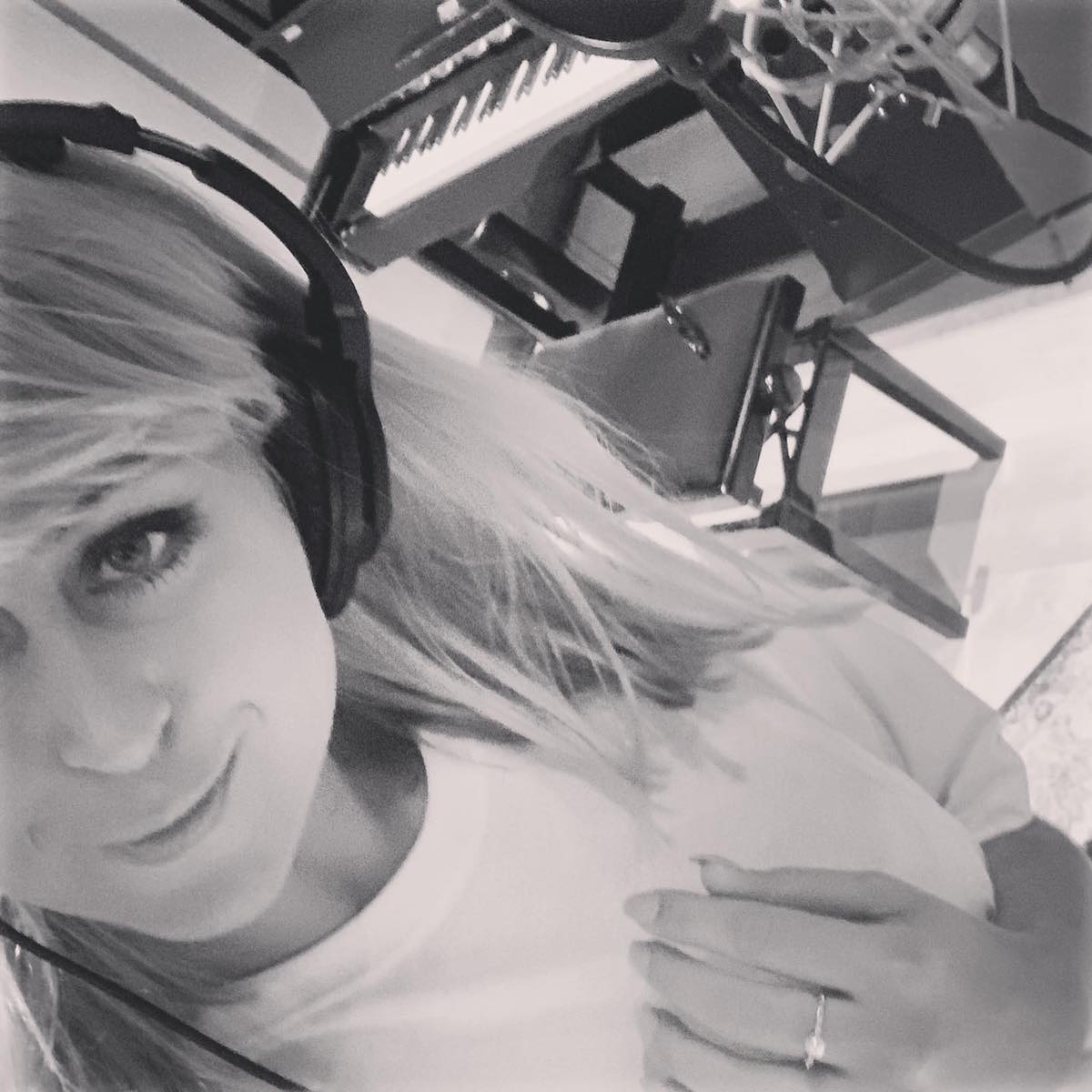 PowerDress has been building up her credentials and a buzz across dance music landscape. Known for her signature sound – trademark synths that ooze the 80s, topped off with sultry vocals – her sound is simultaneously both nostalgic and truly modern. With song credits that stretch from Lana Del Rey, MNEK, Sigala, to DJ Fresh, plus being a platinum and gold selling songstress, she is a vocal/musical force to be reckoned with.

Her tracks have received huge radio love from all the usual suspects including Annie Mac, DJ Target, DJ Cameo, Pete Tong and have been made Record Of The Week on BBC 1Xtra. Several successful collaborations have ensued, including features/collaborations with the likes of French Horn Rebellion, DJ Q, Roisto, FVHM, Arthur Baker and Dax On Sax.

2021 kicks off for PowerDress on a collaboration with house supremo producer Jon Pearn (Full Intention) who adds his slick studio skills to PowerDress songwriting to create a synth laden, electronic house cut and follows last year’s well received collaboration with French Horn Rebellion & Lex Allen single ‘Liberate’. ‘Truce’ is a feel-good, alt-dance-orientated track. Finessed with edgings of ’80s and Synth House, getting you ready to spin and dance the night away.