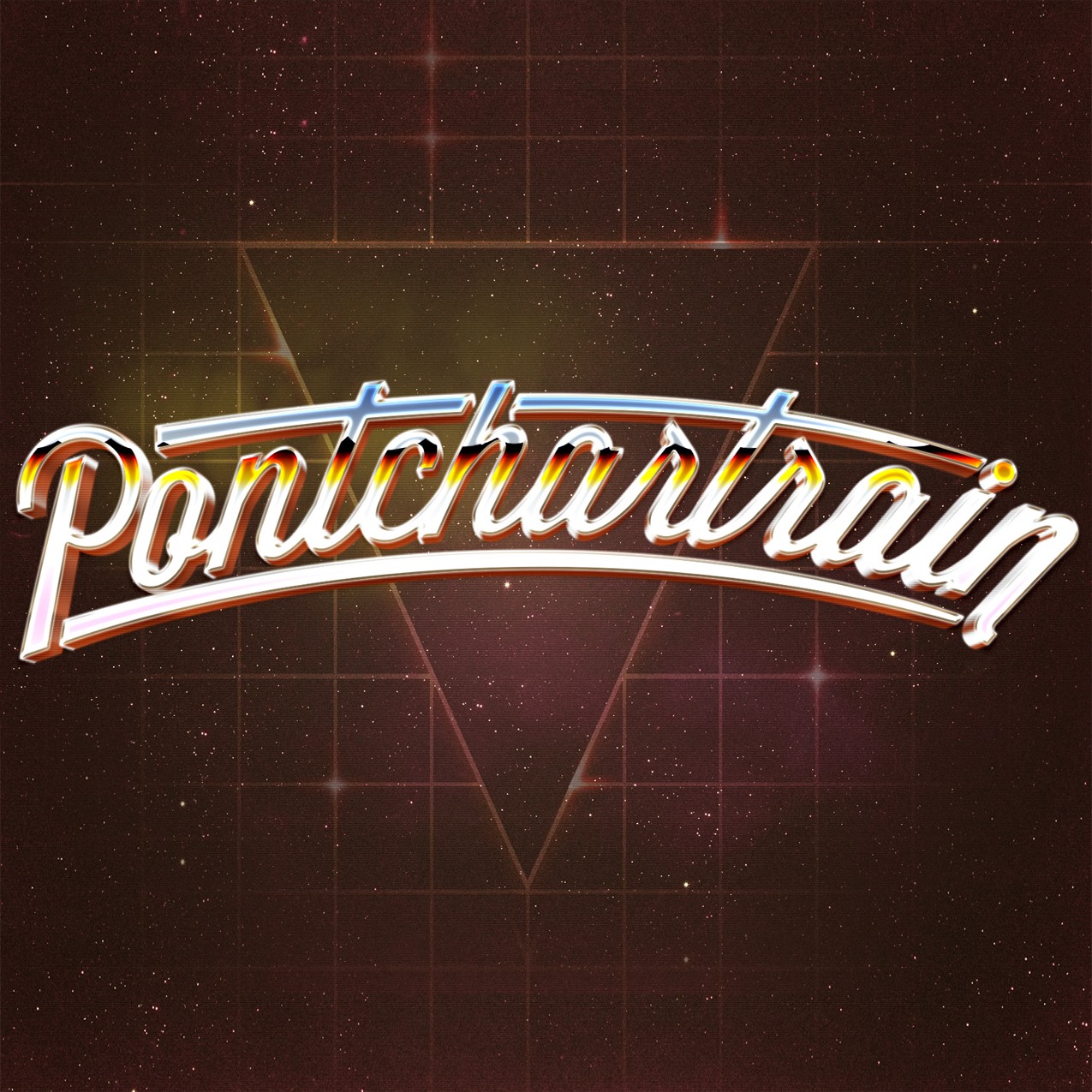 In this modern world, many a record label stake their claim on the global stage by championing antiquated formats such as Compact Disco, Vinyl Record and…in this case, Cassette Tape. Where as the bulk of millennial music buyers could hardly (truthfully) claim to have remembered when the Cassette Tape was king and music stores stocked the medium in earnest, the cassette tape has seen a renaissance in the recent years with particular respects to niche sub-genres of music like “drone,” “lo-fi” and your typical “garage rock” and “punk” or “hardcore.” So here’s where Cauldron Records, the mysterious, up-start, Caribbean based record label in question here, flips the script by offering up it’s first release of choice house and disco cuts on a strictly limited, cassette tape format. Naturally, there is a digital download code included with each physical copy of the release, but that’s besides the point. The point is, at least for me, there is a certain bravado that comes along with such a move and I for one am pretty floored, in the best way, by this action.

Not surprisingly, the joints laced together on Cauldron Volume 1 are top notch and provided by a who’s-who list of the disco/house scene. Here, we present Detroit native and Whiskey Disco second-in-command, Pontchartrain, and his choice rework, “Papillion,” for premiere. Creating a lovely, low-slung groove with shimmering pianos and keys, plus an irresistible vocal chant, “Papillion” is a funky slice of dancefloor dynamite… perfect for the warm-up or the cool-down. 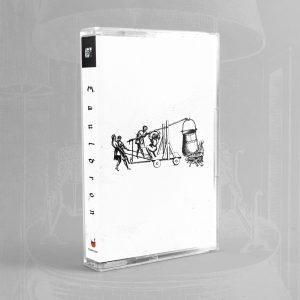