Premiere Podcasts for Your Listening Pleasure 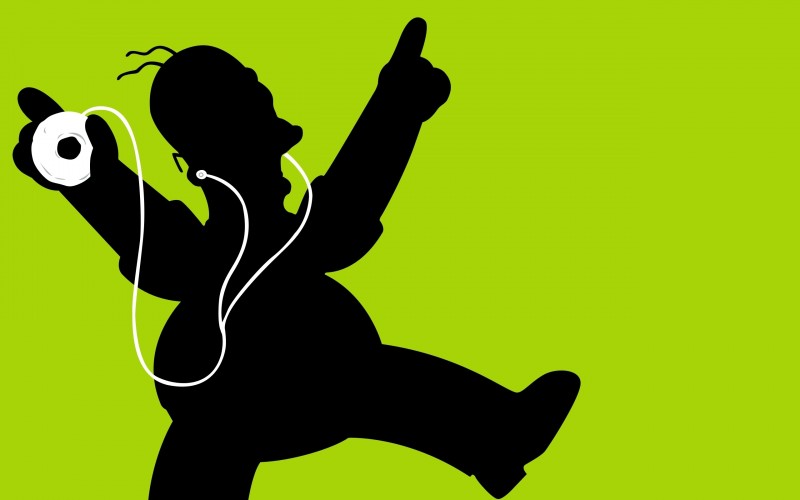 There are so many podcasts pumping out mixes from your favorite producers and DJs these days, it can be tough to keep up! To help you sort through the sea of sets available, and because everyone deserves sonic bliss on a regular basis, we put together a list of some we find are consistently bringing the best.

Beats in Space: Tim Sweeney’s weekly broadcast from WNYU in New York always has two parts, usually a guest artist and a mix from Sweeney himself. Expect to hear a lot of fresh, unreleased promos from artists like Bicep, Midland, The Revenge and Pachanga Boys, with track lists included, and fun banter peppered in.

Data Transmission: Covering a wide range of sounds, past guests of the revered and well-established show include Droog, Ellen Allien, Tube & Berger and KiNK.

Deep House Amsterdam: In only a year DHA has gained a massive following, with quality mixes coming in from the likes of Job Jobse, Navid Izadi, Atapy and Kyodai.

Future Disco Radio:  Hosted by Anna Wall, the weekly house and disco radio show invites guests like Chopstick & Johnjon, Crazy P, The Revenge and Greg Wilson to provide the sounds for the second half.

Ghostlycast: Beguiled by all things Ghostly International, their podcasts are as honest and unconventional as their releases. Past guests include Ghostly artists Fort Romeau, Shigeto, Moderna and Ryan Elliott.

House of Disco: The house and disco label’s guestmix series has welcomed greats like Greg Wilson, Jacques Renault, Sleazy McQueen and Slow Hands. They’re also worth a follow for their fantastic free disco downloads on the daily.

Lazpod: “An excursion into weird and wonderful sound” crafted by Crosstown Rebels’ head honcho and captain of all things curious, Damian Lazarus.

Little White Earbuds: Often ahead of the curve and introducing up-and-comers, past guests include Oliver Deutschmann,  Ben UFO, Deetron and FaltyDL.

Melbourne Deepcast: Your one-stop-shop for all things deep and dubby. Past guests include Joey Anderson, Genius of Time, Axel Boman and Max Graef.

Nu Disco Your Disco: NDYD is the place to go for all your nu disco needs. Guests include Shimmer, Holic, mat.joe and Pete Oak.

OFF Recordings: OFF’s weekly mix is there to keep you househeads happy. Recent artists include OFF signees Fat Sushi, Nhan Solo, Purple Disco Machine and Betoko.

Podberry: It’s no secret we at Music is 4 Lovers adore all things Monaberry, and the imprint’s podcast is no exception. Past guests include Monkey Safari, Andhim, Cascandy, and Super Flu.

Robot Heart: Whether you’ve been to the Big Burn and want to relive the magic or are simply seeking to soak it in from the comfort of your living room, these live sets are hard to match. Artists include Lee Burridge, Art Department, DJ Tennis and Thugfucker.

Seelenmusik / Trndmusik / elektroaktivisten.de: These three relatively young German podcasts are a great place to go when you’re looking for something melodic and emotive. Past guests include Lexer, Pazul, Nico Pusch and Phonique.

Verboten Transmissions: The famed NYC underground has been graced by everyone from Simian Mobile Disco to Matt Tolfrey to Catz n Dogs, and they graciously post the sets for some long-distance reveling.