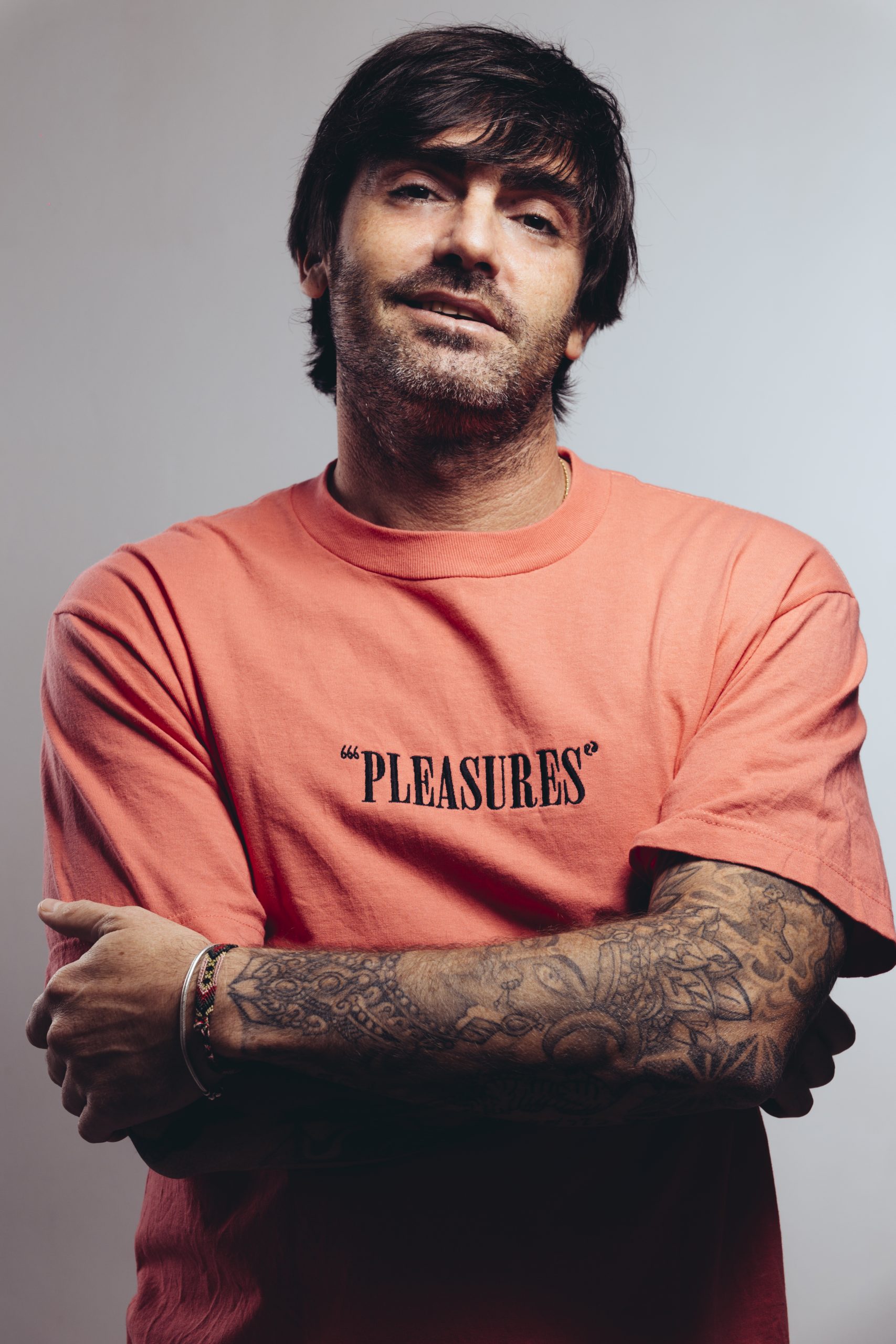 No stranger to the minimal sound, Piem flexes his production prowess on the dark and moody Faraon EP.

Opening the EP is the titular Faraon, a moody minimal number developed with reverberating synths, designed to create the warehouse atmosphere we’ve all been missing so much. Second up is Vem, which carries an infectious hook from the talented vocalist Laélia, creating a sultry vibe with its dark rolling snares and bass.

After being exposed to House music of the 90’s and early 2000’s, Barcelona based Piem was destined to journey into the world of underground music. These early musical experiences helped to shape Piem into a firm favourite on the Barcelona club scene with a residency at W Barcelona and playing in venues like Pacha and Barcelona’s biggest festival, Sonar. Piem’s dedication continues to pay off with releases on well revered labels; Knee Deep in Sound, Relief, Crosstown Rebels, Stereo Productions, Repopulate Mars, Mother Recordings, Toolroom Records. Piem continues to established himself across the world and is gaining recognition among fans, DJ peers and promoters. Piem has seen his music played by and performed on the same line ups as many renowned names such as Black Coffee, Carl Cox, Claptone, Hot Since 82, Maya Jane Coles, MK, Nic Fanciulli, Pete Tong, Solardo and Camelphat. Playing at some of the world’s most iconic clubs; Club Space (Miami), Heart Nightclub (Miami), Space (Ibiza), Pacha (Ibiza), Amnesia (Ibiza), Club Room (Chile), Cavo Paradiso (Mykonos), W Hotels (Barcelona & London) and with over 3 million Spotify global streams to his name, Piem shows why he is one to watch.

“Vem Feat. Laélia” is out on November 20th, via Sola Nauts. 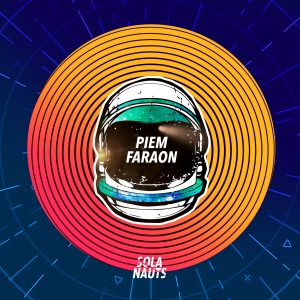