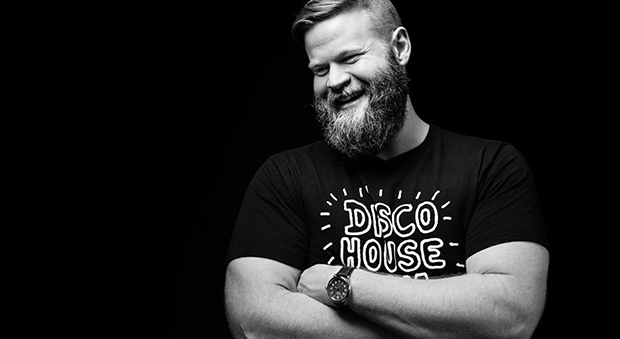 Whiskey Disco golden-child, Pontchartrain, swoops in for a tasty remix of Peter Croce on his Detroit based imprint, Rocksteady Disco. Dropping in early 2018, the “Remixes, Rarities & VIPs Vol.1” collection pulls together an exciting cast of charters from the Motor City with contributions from up and coming luminaries such as LADYMONIX and Topher Horn.

Peter Croce’s “Revival” dropped early in 2017 to much fanfare…here, Pontchartrain twists the raw, warehouse vibes of the original offering and injects layers of live percussion and psychedelic flair. The relentless, hypnotic bass groove is punctuated by digital saxophone chirps and looped up vocal refrains while cavernous reverbs swell in the background. Perfect peak time tackle for those late night shindigs and all hour soirees. 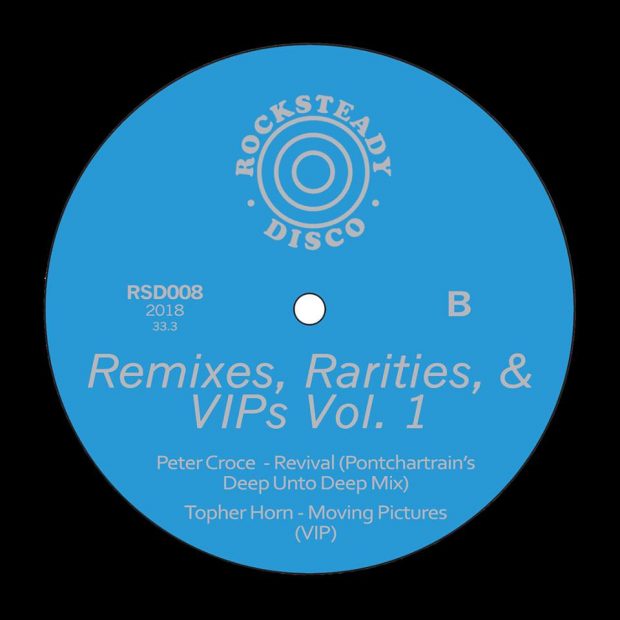