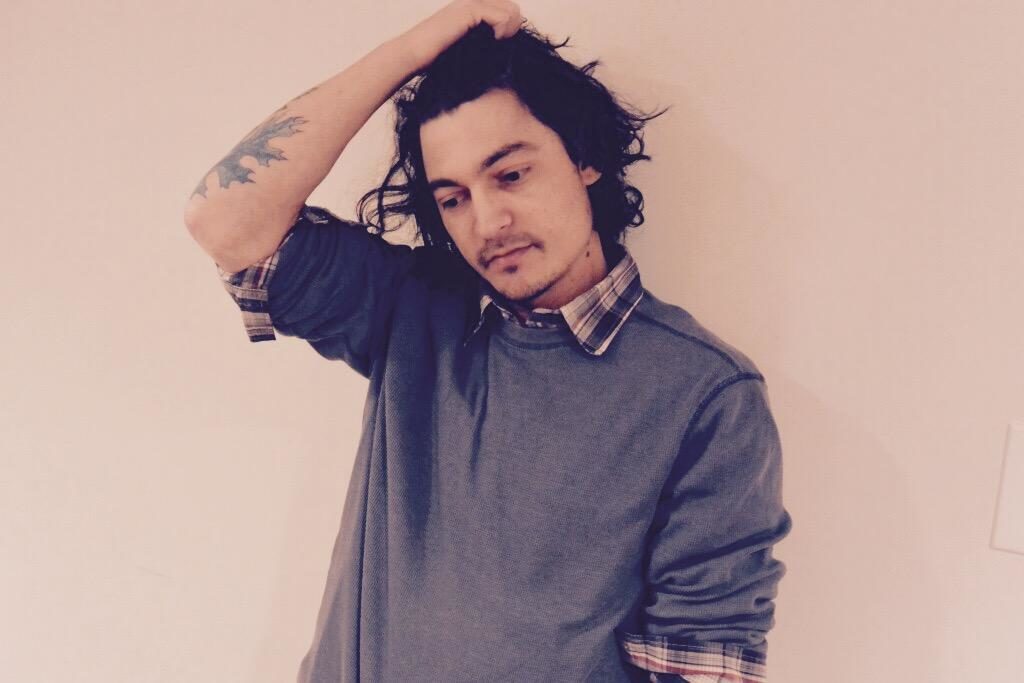 Candy Talk Records is kicking off the new year with its twenty-second release, featuring the first in a two part retrospective compilation “The Days”, from label favorite, Philly’s deep house aficionado, Pete Moss.

Known for his outer space dance floor excursions, the genre-bending Pete Moss started his recording career with his own label, Recline Records. 1998’s “Relocation EP” set into motion a string of memorable dance floor moments over the course of the next two and a half decades.

Creating an entirely new world of dance floor dialect over the course of his 300 releases, Moss has released hallmark records on many iconic house music imprints, such as Ovum, Dessous, Large, and Nordic Trax to name a few.

This two-part retrospective compiled by label head Colette features some of Moss’ most memorable moments, with many tracks originally only available in limited quantities. These hand chosen tracks have all been remastered for today’s modern fidelity.

Part one of this series features an eclectic collection of sounds and moods. From the dubbed out aesthetics of tracks like “So Sweet”, “2012”, and “All Ova the World”, to the spaced out elemental disco-tinged “Turn U Back” and “Back in the Daze”, this is just scraping the surface of this release’s brilliance.

Paring the sweet and subtle spatial delicacy of “Too Soon”, “I See the Beauty”, and his rework of “Dreams feat. Colette” with the emotive tracks like the deep and driving “Rain Day” or “Solutionz”, this compilation is a true testament to the exploratory musical magic that has become a benchmark of the sound of Pete Moss. 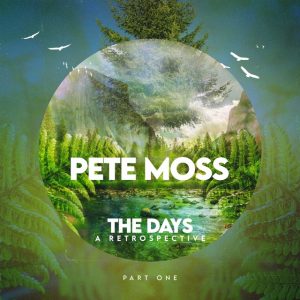