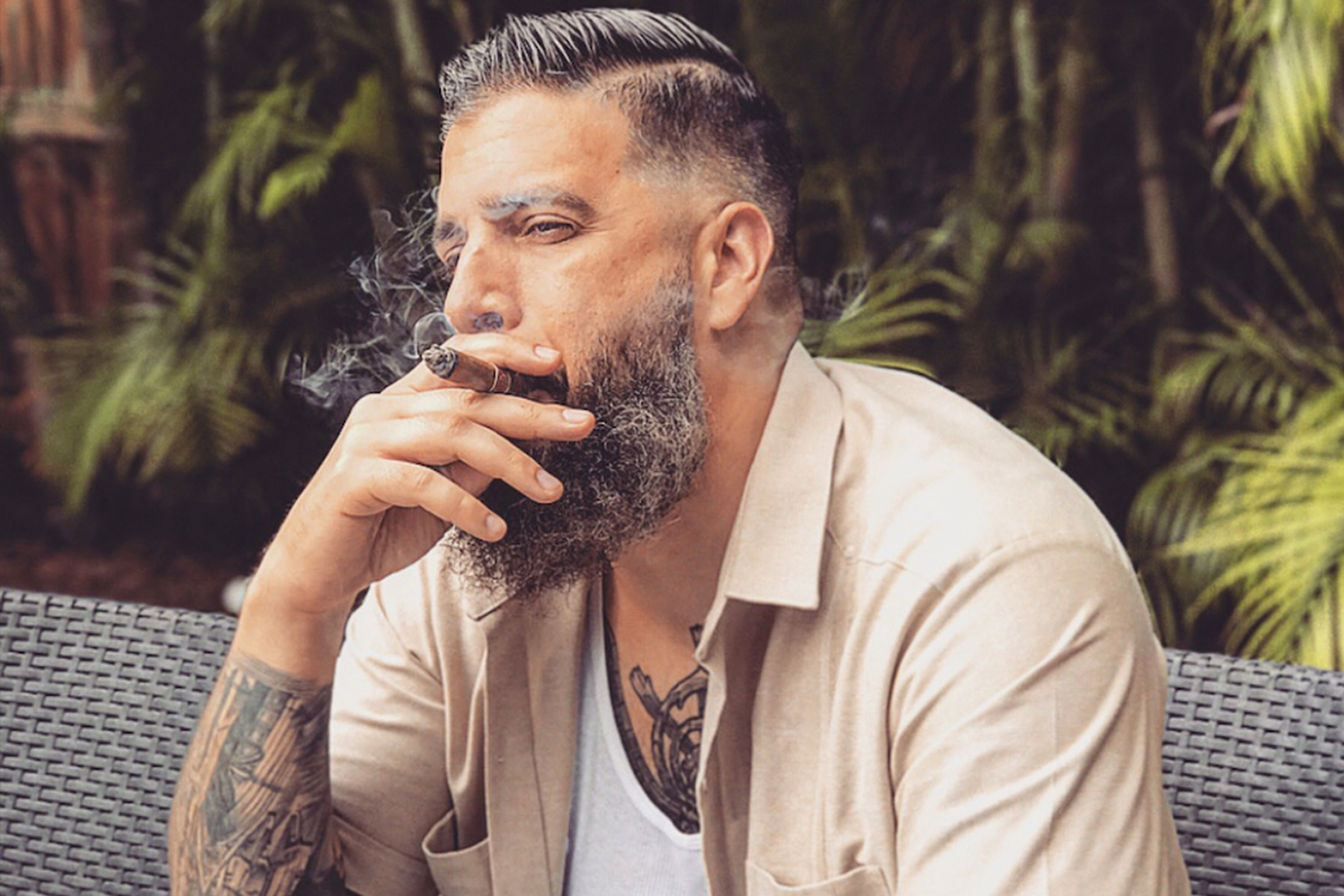 As House Music continues to grow in popularity around the world, Oscar G’s reputation as one of the most respected purveyors of authentic, quality House continues to rise as well. Since 2008 he has released a series of highly touted solo albums on Nervous Records, along with multiple single releases and remixes on his own imprint Made In Miami Records.

Prior to this, he has been flying the flag for Miami and America as one of electronic music’s most iconic producers for the best part of three decades. As one half of Murk with Ralph Falcon, the duo produced timeless tracks such as ‘Some Lovin’’, ‘Reach For Me’ and ‘If You Really Love Someone’, as well as remixes of Madonna, Depeche Mode, Pet Shop Boys, Cher and Donna Summer. Their hits include eleven Billboard club No.1s, including their unforgettable ‘Fired Up’ (under their Funky Green Dogs alias). Not only that but they’ve appeared on mainstream outlets like MTV and Top Of The Pops. It’s unsurprising then that Pete Tong inducted them into his Hall of Fame…

An incredible performer, when not touring the globe Oscar has proven himself as an accomplished resident at many stateside nightlife institutions such as Space Miami, Pacha NYC, Output Brooklyn, Space Ibiza New York, not to mention his own weekly Murk Miami party at the popular Coyo Taco venue in Wynwood and his weekly Rice & Beats Party at 1-800-Lucky also in Wynwood.

For his new album on Nervous Records, entitled “For The Culture”, Oscar presents 12 original recordings that musically expand the boundaries of what fans typically expect from the genre, but at the same time retain the tribal house based, thick and layered percussive house elements that he’s known for.

Opening with the vocal driven ‘So Into You’, Oscar G’s next long player meanders through soulful ballads, tribal rhythms and growling basslines. Tracks like ‘Moros y Cristianos’ blend Spanish vocals with pitterpatter drums whilst ‘For The Culture’ features thudding kicks, deep piano chords and a livening sax.

Glaring synths and intricate melodies make up ‘Give It To Me’ as a female voice moans the track title, contrasting with the mesmerising ‘More Free’ with its rolling percussion and twisted effects. With the addition of trippy numbers like ‘Synth Tartare’, with its pulsating aesthetic and piercing leads, and big room anthems like ‘Thank You’, Oscar G rounds off an expertly constructed long player demonstrative of his extensive knowledge of real house music.

Oscar G ‘For The Culture’ drops on Nervous Records on 15th February 2019. 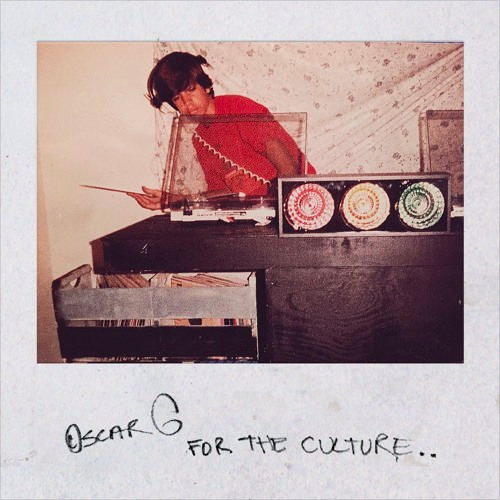