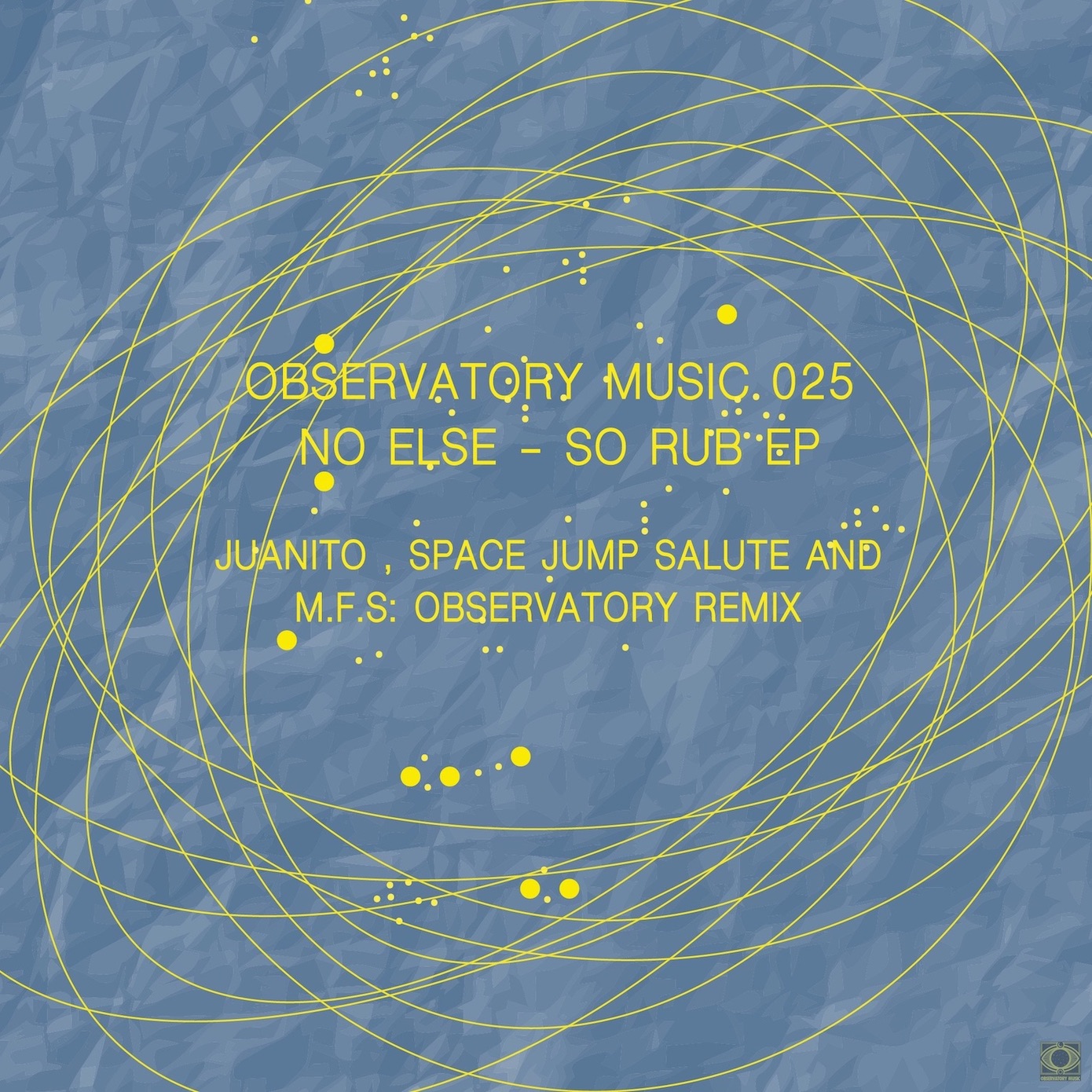 M.F.S: Observatory welcome back Serbian producer No Else to Observatory Music this July to deliver ‘Soo Rub’, accompanied by remixes from Space Jump Salute, Juanito and the label bosses themselves.

Serbia’s Gábor Szeles, aka No Else, has experienced a quick rise onto the European scene having only released his debut EP in late 2015, with material via the likes of Hector Couto’s Roush and Dennis Cruz’s Lemon-Aid in the last 12 months alone catching the attention of Riva Starr, Detlef, Stefano Noferini and Stacey Pullen to name just a few. Having originally appeared on Observatory Music back in September as part of the labels first V/A EP, here we see an impressive return as he’s joined by label founders M.F.S: Observatory themselves, Juanito and Space Jump Salute with ‘Soo Rub’.

Opening the package, the original mix sees Szeles unleash a driving combination of slick metallic drum licks and warped vocal hooks amongst menacing sub-bass, whilst M.F.S: Observatory’s interpretation ups the tempo and introduces a series of escalating lead synths. Next, Juanito keeps the focus on the track’s percussive elements whilst introducing a new bass-heavy core groove, before handing over to Space Jump Salute who closes the package via a medley of heavy kicks, spiraling synths and dynamic builds and breaks. 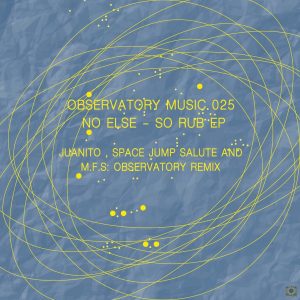