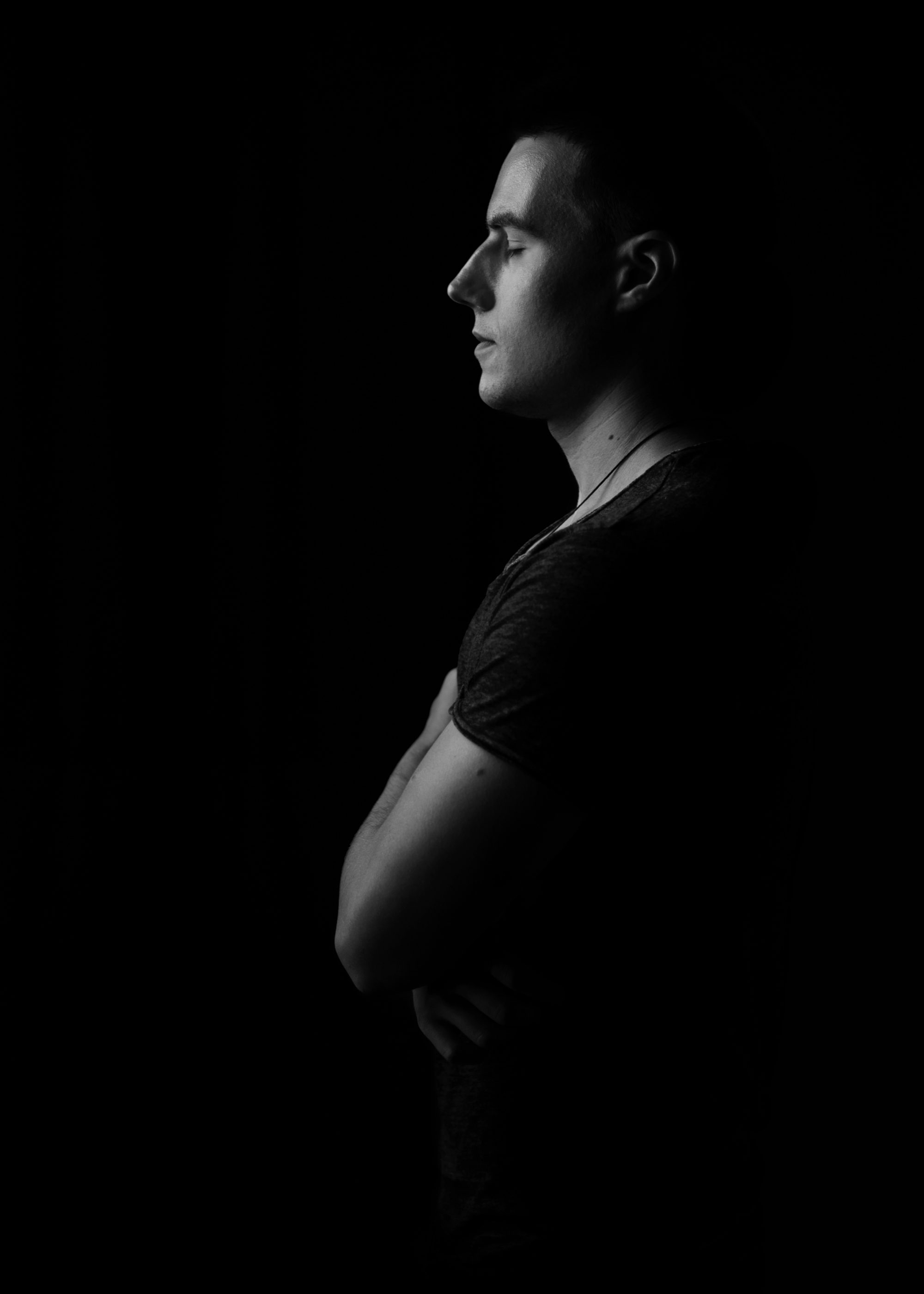 DJ Skizzo and Gianfranco Troccoli welcome on board Gábor Szeles aka No Else on their label for it’s 175th release.

No Else makes his debut on SK Recordings with two original cuts and a great rework from Luis Martinez. The Serbian producer quickly emerged himself in the scene and in such a relatively short time he managed to gain supports from heavyweight names such as Jamie Jones, Danny Tenaglia, Technasia, Hector Couto or Stacey Pullen among many others and this 3 tracker release arrived right on time, just before the summer season would kick-off

“Body Vibe” is out on June 28th, via SK Recordings. 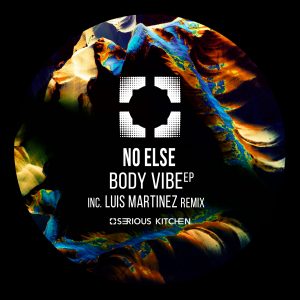