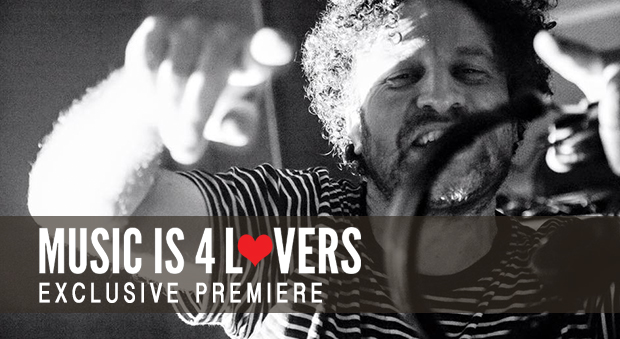 The track titled “Black Paint” became a worldwide hit for Danny Ward under his Moodymanc moniker when released on the iconic Tsuba records in 2011. Arguably a modern classic, the original release that also featured Larry Heard on remix duty remains one of Tsuba’s most popular and best known tracks.

Licensed from Tsuba, this official 2016 reworking of Black Paint comes from Lenny Middles’, a native New Yorker who boasted a string of Disco hits in the early 1980s. Lenny was at one point the toast of New York’s club scene, but his DJ career hit difficulties due to his taste in fashion and insistence on wearing lycra at gigs.

Keeping all of the original’s charm, Lenny’s rework focuses on the instantly recognisable and iconic vocal sample. Now built from the ground up, it sits on a brand new backing track. Replacing the saxophone parts with energetic clap rhythms, the updated version is lead by the dark and twisting tones of a driving acid bassline.

Poignant and raw, this techy version is a slice of timeless House both jacking and dancefloor focused.