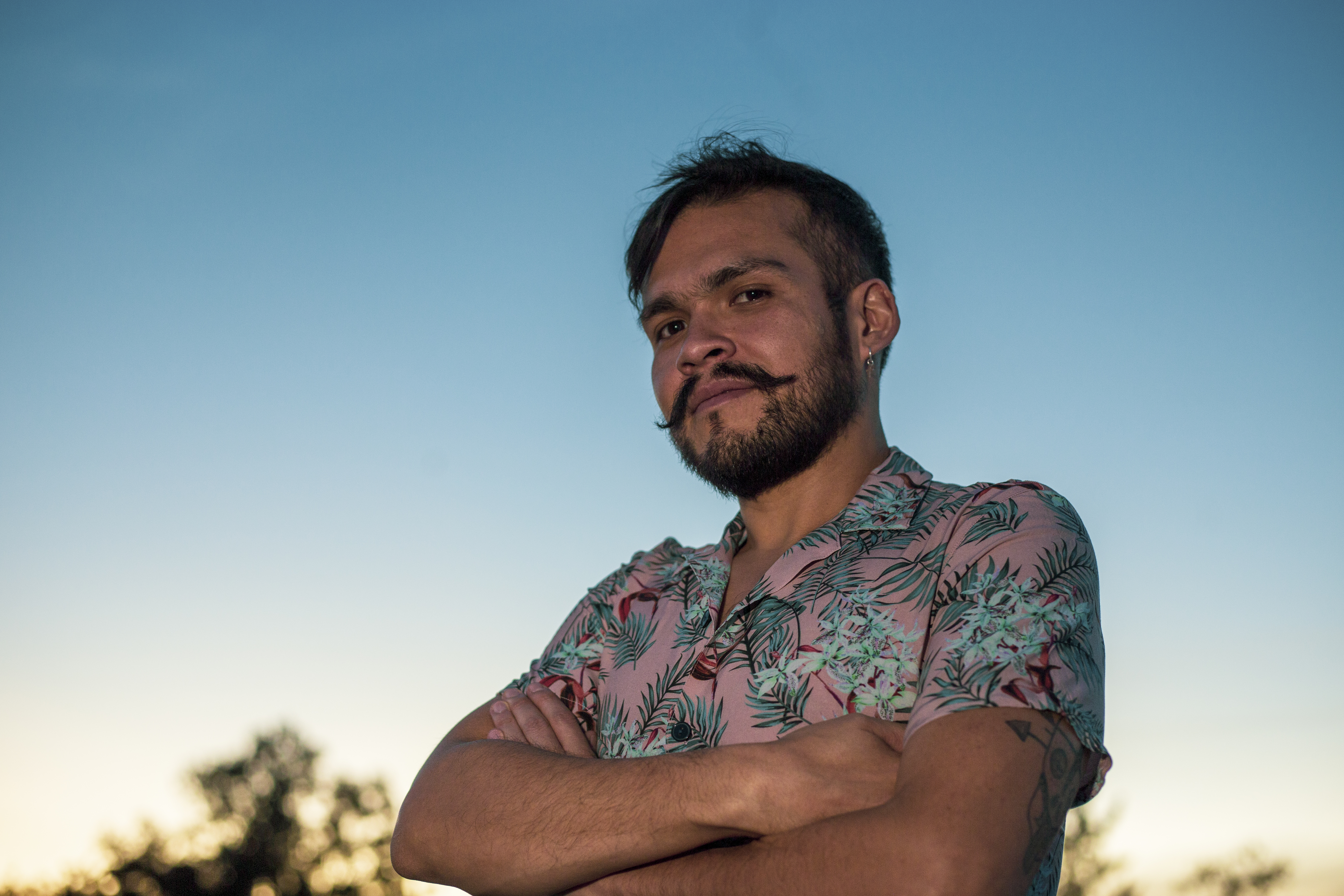 Jesus Rodriguez, aka Monsieur Van Pratt, has been tearing his way to the top of the Mexican Disco scene and making some serious noise in the global community. In only a few years, he’s grown from a relative unknown to a highly sought after producer… snapping up releases for the likes of Tropical Disco, Masterworks Music, Hot Digits and now launching the vinyl arm of his own imprint, Super Spicy Records. Dropping soon is the label’s first 12″ offering and its a various artists compilation that features contributions from The Funk District, Paul Older and Russian producers, Igor Gonya & Crack D.

For Van Pratt’s contribution, we have “Forever Funk,” a chunky cut with plenty of swagger and loads of groove. From the rocksteady beats to the silky clavinet riffs and smooth sax loops… a heavy joint to get all the boppers on the floor! Out soon! 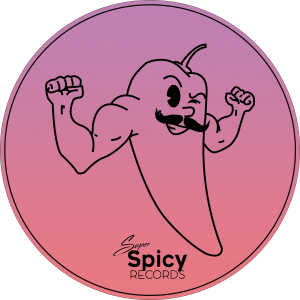