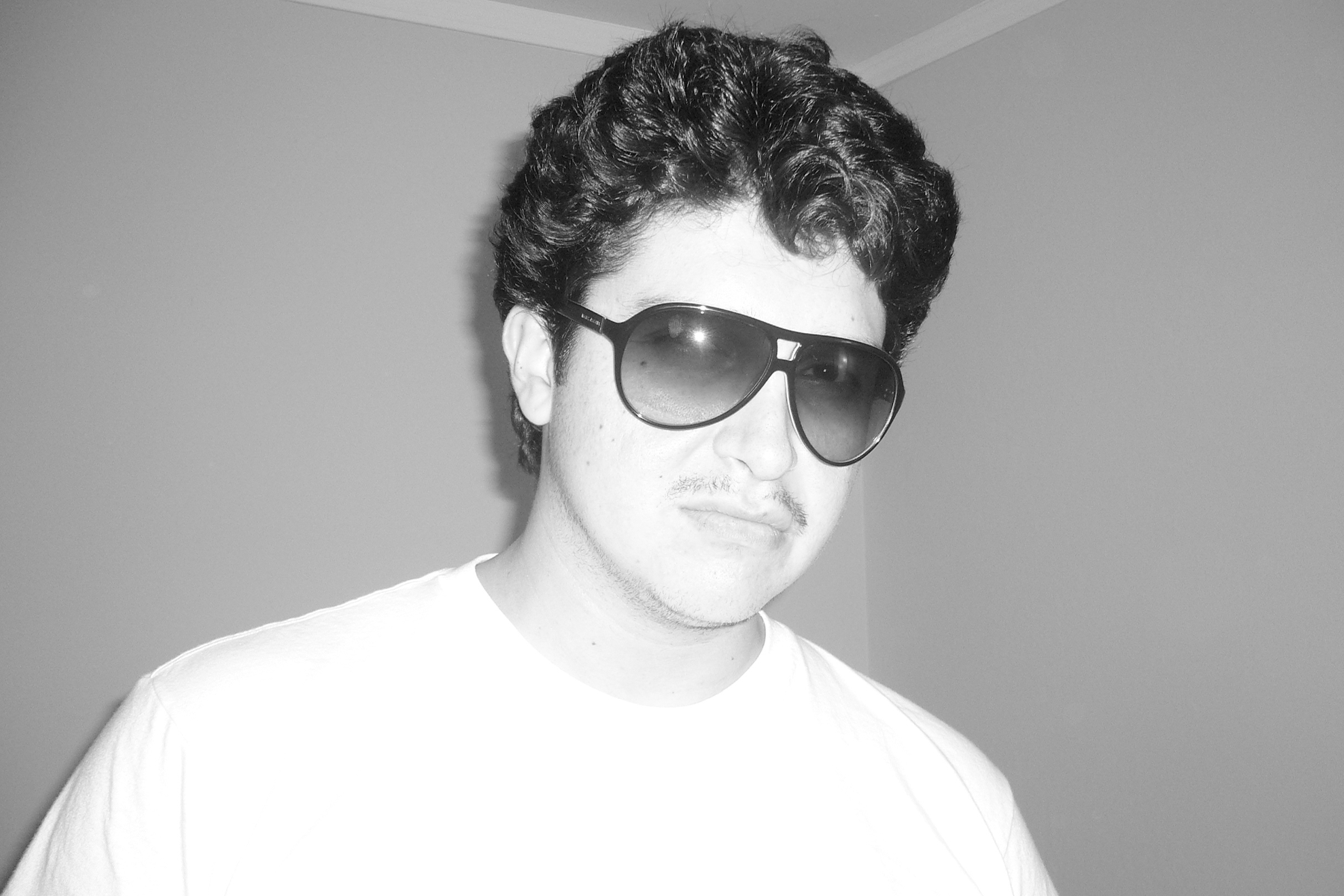 Those guys at Imogen Recordings strike gold again with their constant run of heavy hitters on the Croatian imprint. Headed up by Ilija Rudman and Antonio Zuza. This time its California cult status DJ Michoacan, who delivers two solid gold tracks on this highly collectable label.

Hailing out of East Palo Alto, California, Fernando Miranda Rios aka Michoacan, has been producing music since 2002. And after a few years hiatus this ultra-cool, extremely capable and well left of centre producer, returns to freak us with the ‘Knights Are Cold EP’. Known for his loose-jointed psyche-disco jams, this two-tracker really doesn’t disappoint.

Growing up his fascination with music began at an early age where both of his parents were working musicians in bands in the 70’s. Either glued to the radio or frequently visiting Tower Records he discovered Soul, Funk and HipHop. These genres shaped his sonic palette and keyboard magazines showed how he could put it all together. His fathers had a music shop where a young Michoacan and his brother would spend hours around analog synthesizers, drum machines & samplers.

Michoacan has produced on the esteemed DFA with the acclaimed ‘In the Dark Of Night’, on Bear Entertainment, Eskimo Recordings, Lektroluv, Grayhound Recordings & Headinghome too.

The A side ‘Knights Are Cold’ gives us some left leaning, synth-led, shiny disconess with shades the 80s, while the B side – ‘B Side Me’ is a low slung, cosmic disco destroyer. 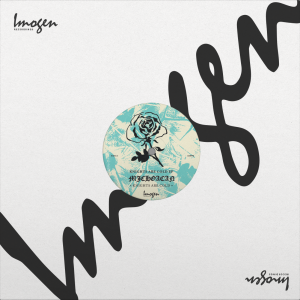