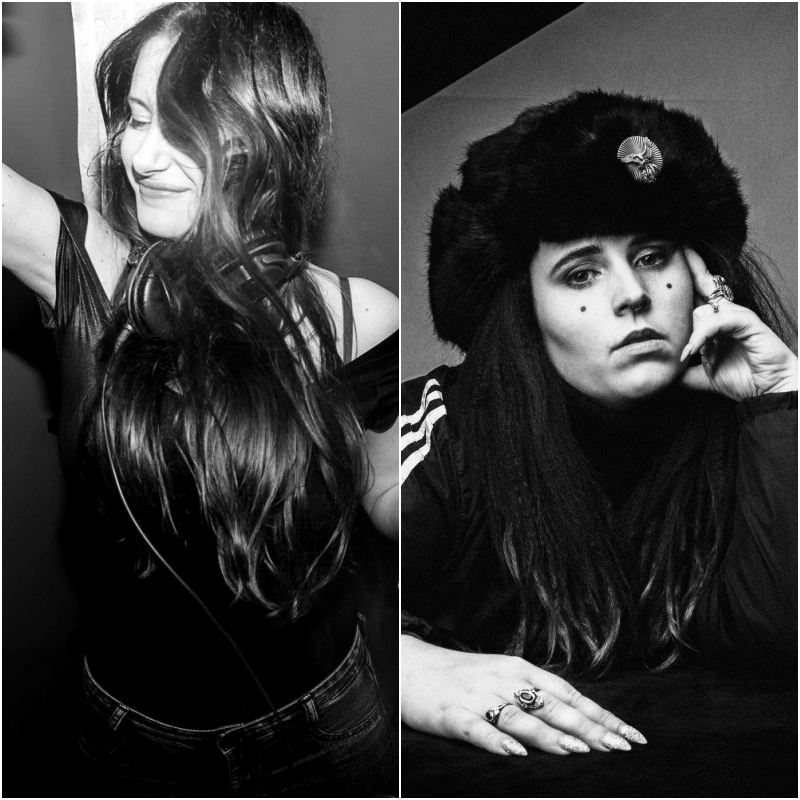 Techno giant Barbuto showcases a wealth of talent from up and coming Australian artists on the first release from his new label, Mavic Music

Based in Austin, Texas, techno mastermind Barbuto is set to feature an abundance of fresh talent through the launch of his brand new label, Mavic Music. Originally from Sydney, Australia, Barbuto’s first release via the new label is a compilation featuring ten original releases from exciting new names, the majority of whom are Australian or currently based in Australia.

The ten-track compilation shows off a diverse selection of releases from some of the most compelling techno artists around – Mavic Music is surely one of the most exciting new labels in the electronic music scene right now.

One of the tracks on the compilation is “Aetheria” a combination of intelligent, melodic chord progressions laced over a hard edge kick by two talented artists based in Melbourne Mha Iri and Wiser.

“Aetheria” is out on May 24th, via Mavic Music. 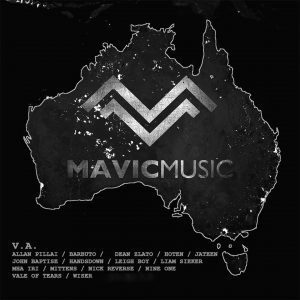