PREMIERE — MELI – Can’t Be By Myself (Original Mix) [Automatik] [MI4L.com] 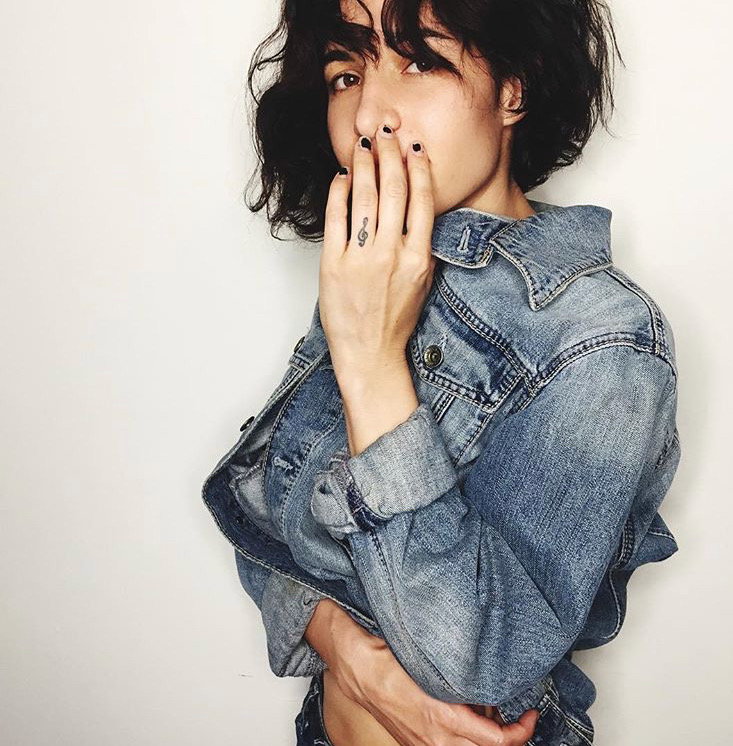 American artist MELI joins Henri Bergmann’s Automatik imprint to release an infectious acid house track entitled ‘Can’t Be By Myself’, featuring a remix from the label boss herself.

Born in Detroit and now residing in Los Angeles, MELI started working in studios at a young age and is known for her singles ‘Some of Them’ with AMTRAC and ‘Inside’ with Joseph Ray. Alongside her own work, MELI has also produced records for artists Anderson Paak, Zhu, Chris Lake, The Game, Marsha Ambrosius, Snakehips, FISHER, and is part of a super-group called Pretty Pretty with MK, Nero, and AMTRAC.

‘Can’t Be By Myself’ showcases MELI’s multi-genre blending in a way that captures the essence of her diverse background. Henri’s inclination toward the world of dark melodies and techno rhythms perfectly fuels the original and the rise of her imprint which has received support from the likes of Pete Tong on Radio 1, and ongoing club rotation from John Monkman, Arthur Baker, Tensnake, Vaal and Nicolas Masseyeff.

‘Can’t Be By Myself’ opens with an infectious 303 bassline, shimmering cymbals and tambourines, a powerful Blues-esque vocal sample, exciting strings and subtle pitched up toms. Henri Bergmann then takes the acid route further with her sped up Aciid Dub Mix of ‘Can’t Be By Myself’, amping up the drums, adding tripped out delay FX, rolling the vocals and further arpeggiating the synths to a higher level of energy. 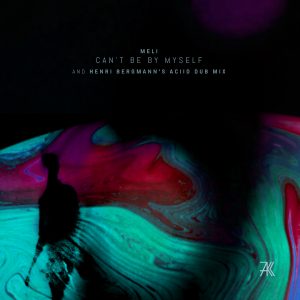