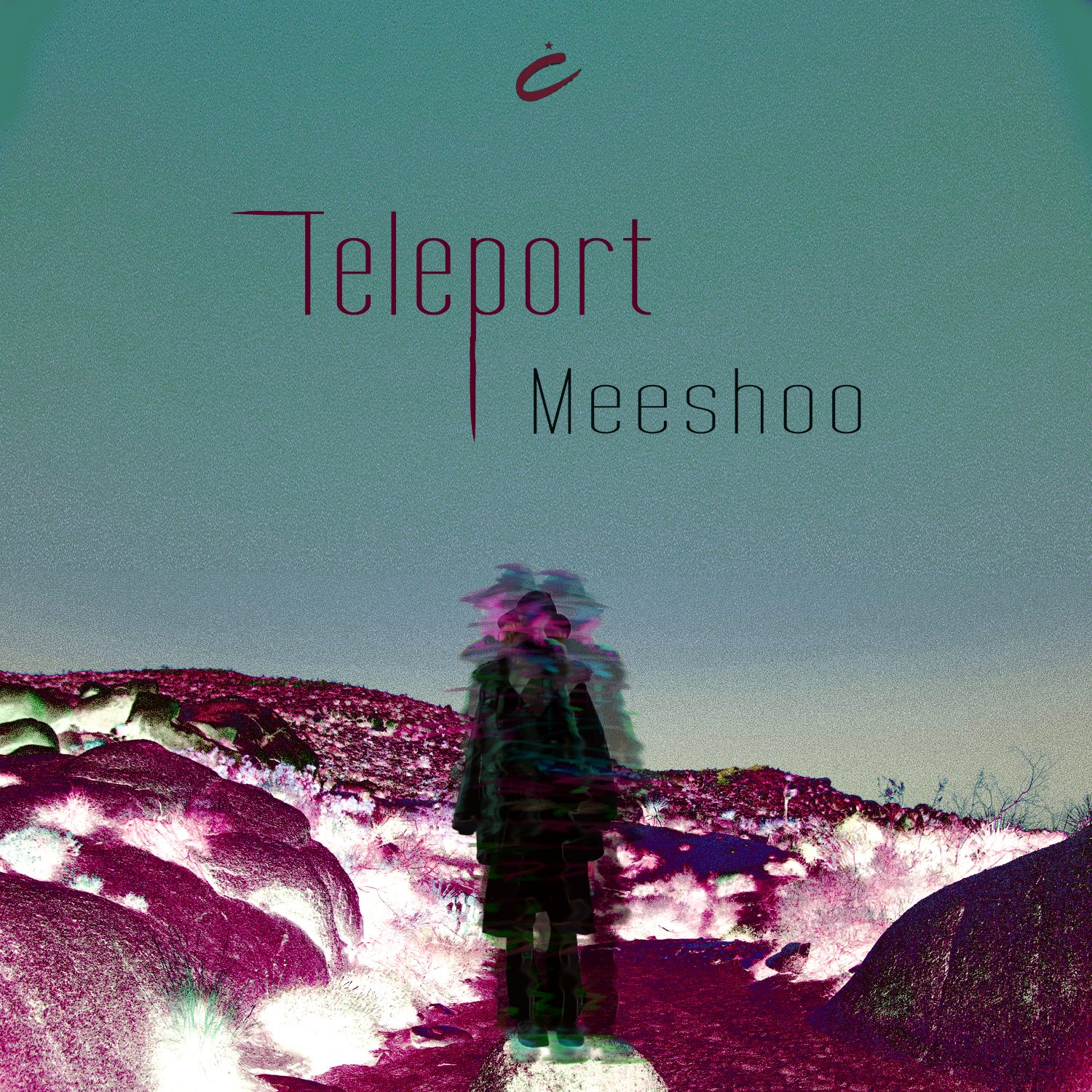 Russian Far North might seem an unlikely place of origin for Culprit’s music, but here is an example of a label and artist building a relationship that defies stereotypes. Following up on his debut 2 summers ago, Meeshoo pays another tribute to Culprit’s balmy Los Angeles environs with a set of tight groove-laden House music.

This time the Russian one-ups his output to 4 originals that explore the space between daytime and nighttime, deep and head down, with touches of acid and synths, spare but dancefloor moving. On the remix Culprit entices the inimitable Californian Dave Aju to join the fray for an irresistible mid-tempo rave-up with an acid kick of its own. 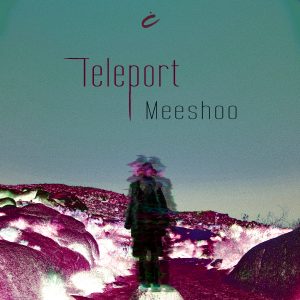