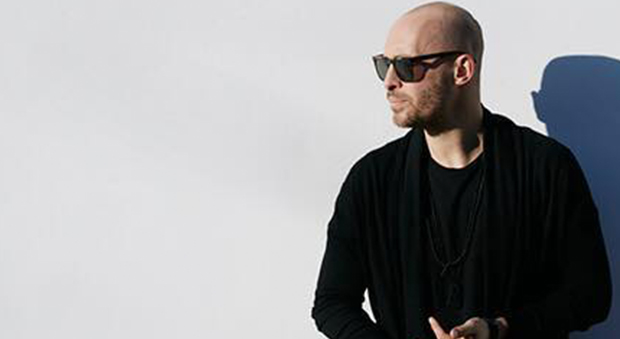 Lany Recordings is a Belgian label that’s dedicated to House music and prides itself on championing local producers based in and around the city of Ghent where the label is based. With an impressive roster of established artists including Kolombo, Larse, San Soda and German duo Tube & Berger, the label also champions new talent and has given a number of artists their first ever release.

Run by Maxim Lany the label’s new release has three original tracks from Maxim himself, who boasts previous releases on a number of scene leading labels including We Play House, Nite Grooves, King Street Sounds and Kittball along with John Digweed’s label Bedrock.

Track three is “The Craving” which starts with looped live congas, rich with tribal grooves. The spacious mix is filled with a looped vocal sample and grinding bass sound which brings the track to life with startling effect. Dance floor focused, this is House music as it should be with both raw energy and chic.