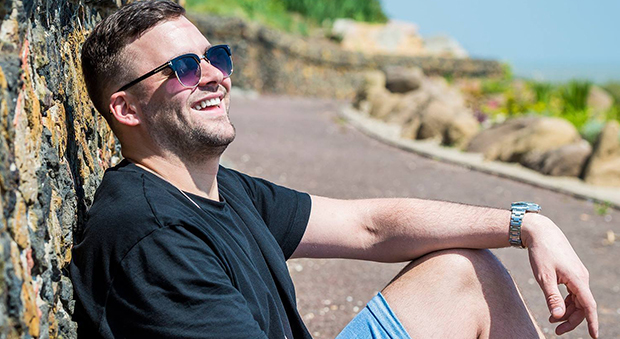 Reflecting on a roster spanning significant names like Wade, Anthony Attalla, Paul C & Paolo Martini and Jacky, Apollo 84’s Twisted Fusion has established itself as one of the UK’s most reliable imprint’s for energetic house music produced with the dancefloor in mind. With showcases at the likes of Sankeys Manchester, Lightbox London, Sonar, ADE, Ibiza and more, the platform’s perpetual rise has seen it become an international force to be reckoned with.

Tribal percussion and purring bass form the basis of ‘Work It Out’ whilst a female vocal sample repeats the track’s title, before moving into ‘Ghetto Beats’ with its infectious claps, rumbling low-end and chilling atmospherics. Tying the release together, Liverpudlian duo Truth Be Told’s tough remix of ‘Ghetto Beats’ incorporates a cacophony of abstract sounds to heighten the suspense to generate a high- octane finale.