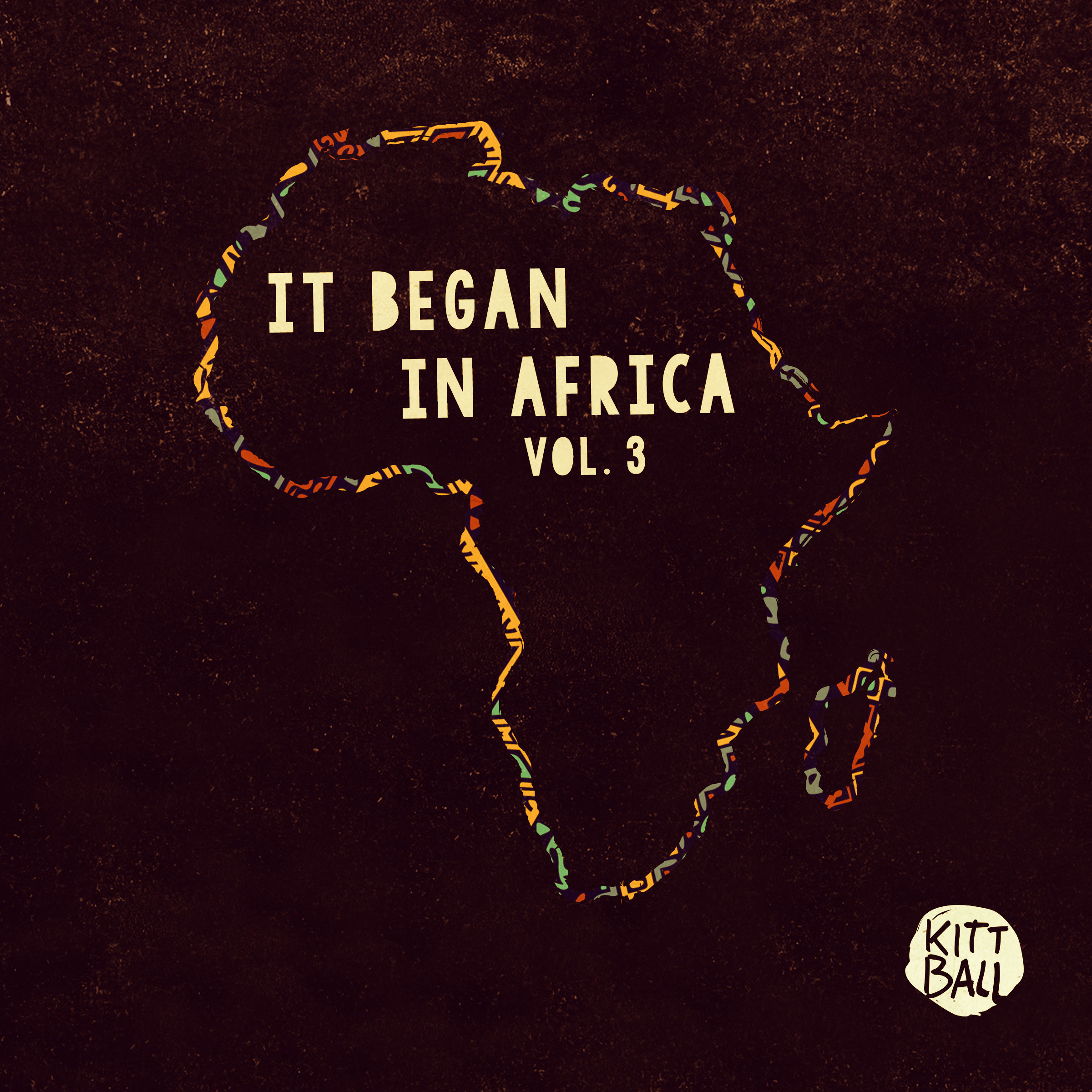 German house masters Tube & Berger and Juliet Sikora have announced that they will be releasing the third volume in the ‘It Began In Africa’ compilation series on Kittball Records. For this, the label have teamed up with “The African Children’s Choir”, licensed their music and organised a selection of producers to remix them whilst contributing their royalties to this charity. The money will provide shelter, education and a new home for African children in need.

The first two compilations generated over 15,000 Euros which were used to support the choir and its social projects. The funds enabled the building of nurseries and schools to help children get away from life in the streets and this new edition includes tracks from Dario D’Attis, Flashmob, Josh Butler, Mat.Joe, Magdalena, Riva Starr, Walker & Royce and many more.

This is a deep and afro-tinged selection of house tracks that take us back to the roots of rhythm, embalming the earthy grooves with all manners of melodies, tribal percussive patterns, cosmic signifiers and everything in between. 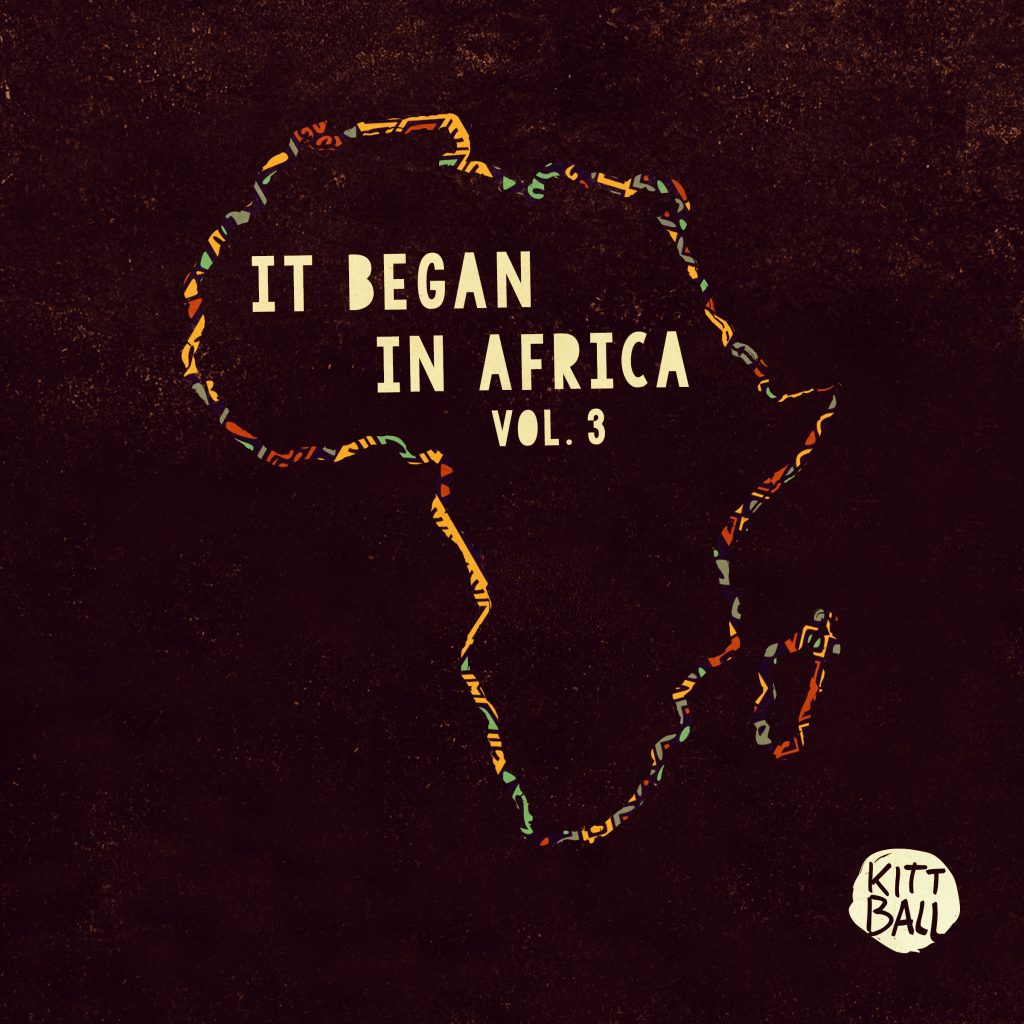