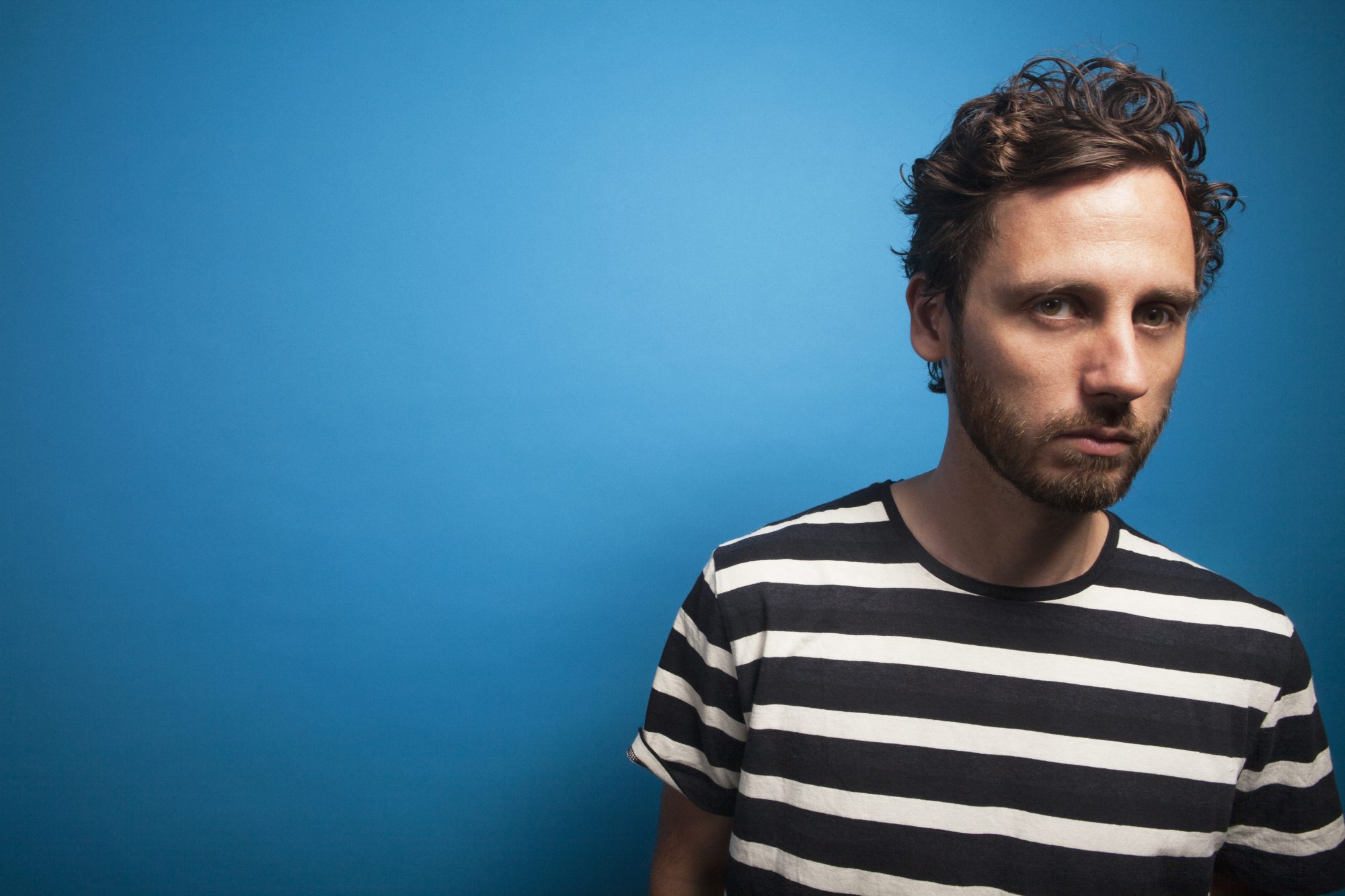 Celebrating 20 years in the industry, Mason is releasing a massive remix album with an array of new and old, to commemorate various releases over the years. Since the success of his track, “Exceeder”,  he’s been known to break boundaries and make whatever kind of music he wants, with an array of obscure and deliciously abstract vocals.

“Nite Rite Ten” (Keljet Remix) is out on June 14th, via Animal Language. 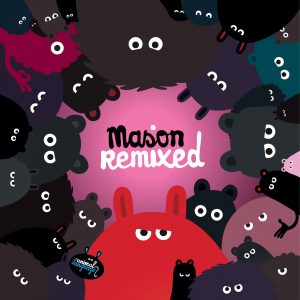