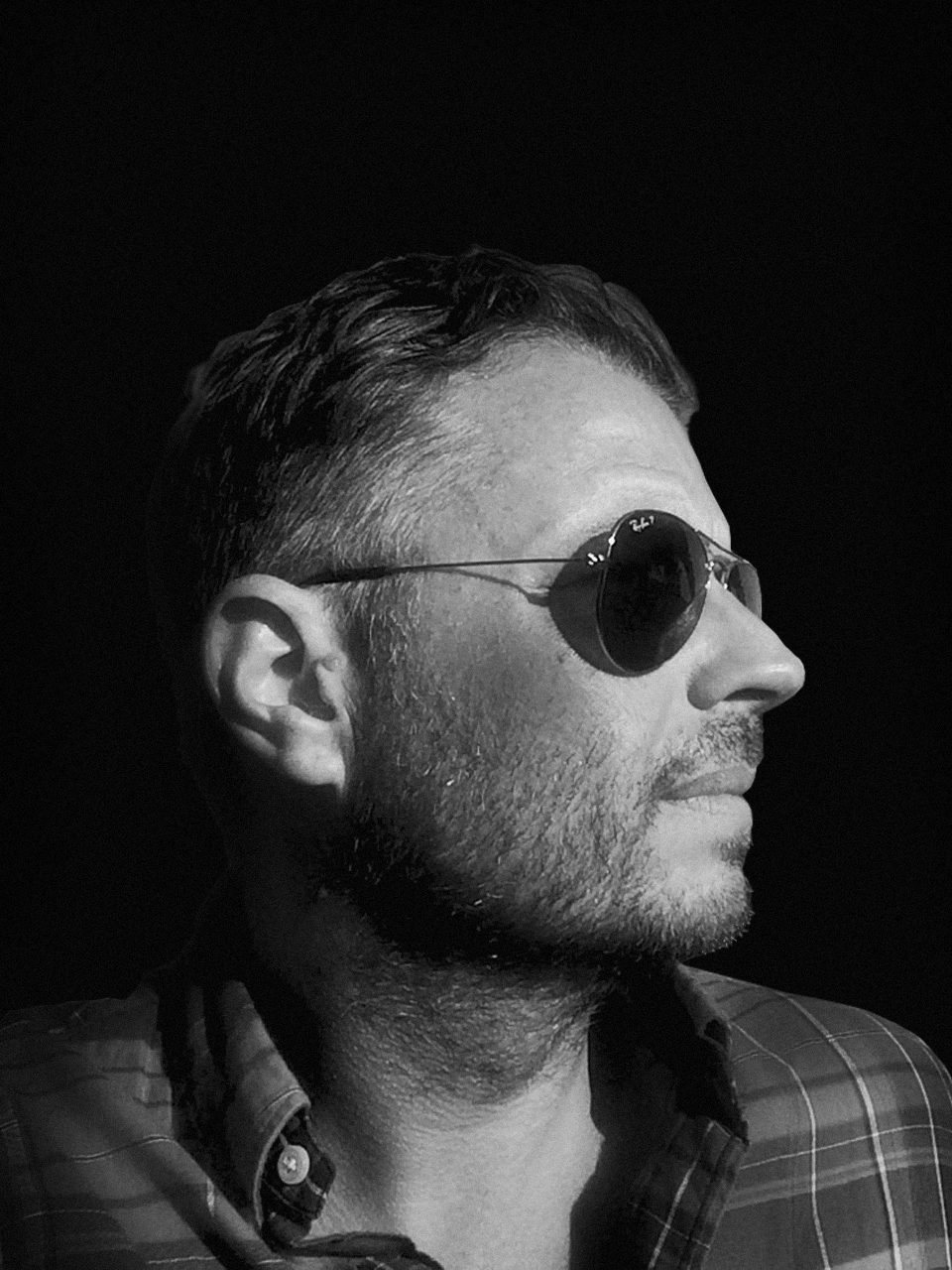 Guaranteed to deliver some much-needed cheer, Markosa release the uplifting and anthemic ‘I Know You Wanna’, out on Champion Records on 17 April.

Packed full of feel-good disco house vibes, Markosa cleverly use the ‘hands in the air’ riff from the James’ 1990 classic ‘Come Home’ for inspiration and the end result is an unforgettable, joyous cut which is perfect for summer.

With ‘Come Home’ one of the seminal ‘Madchester’ tracks, Andrew Weatherall’s remix became a key moment in Mark from Markosa’s own dance music education. Upon hearing the Weatherall remix at Spectrum / Heaven at a Boys Own event in 1990, Mark remarked about the “biblical” impact the “spine tingling riff blasting out of these huge speakers, over and over and over” had on him as “the hairs on my neck were literally dancing, the club was just pumping to the break beat and everyone’s hands went in the air for the chorus. Just bliss, absolute euphoria!”

Markosa are a production duo from the far side of the disco-galaxy, bringing intergalactic house music to the fore-front of our World. Mark and David from Markosa had many years’ experience before coming together with David being a ‘90s DJ and pirate radio stalwart, whilst Mark was learning his craft on his Commodore 64. Mark previously worked with David Penn and the Shapeshifters on labels including Urbanna, Nocturnal Groove, Deepalma and Champion Records. Now the pair have come together under new guise Markosa delivering peak-time disco fused house that’s been on heavy rotation and supported by DJs including Roger Sanchez, David Penn, Sasha, Lost Frequencies, Claptone, Don Diablo and many more.

“I Know You Wanna” is out on April 17th, via Champion Records. 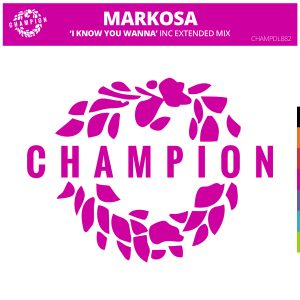