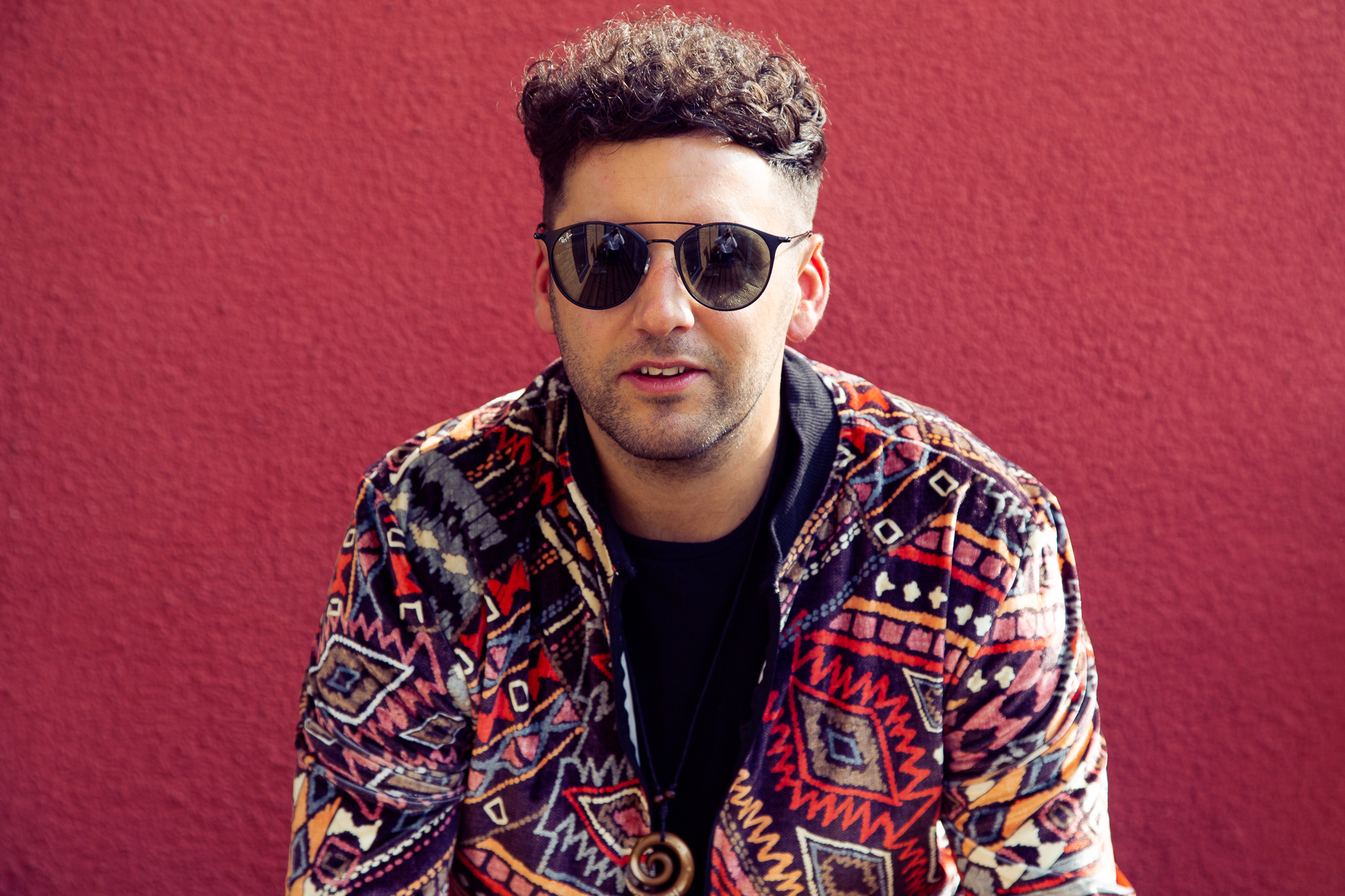 Set up by Kent-based DJ’s Blame Rory and Nelson, THUNDR was launched in 2017 to amplify the work of a tight-knit group of friends brought together by throwing parties and creating a genuinely local scene. Since then, the label’s roster has grown beyond the South of the UK but its goal of providing a platform for fresh talent remains.

From the bumping rhythms of Funk Cartel’s ‘Don Vincenzo’ to the staccato, wobbling funk of Marcellus’ ‘Rhythm’ it’s evident from the off that THUNDR’s Summer VA 2020 is all about grooves. Subtle, stripped down cuts like King-D & Nelson’s ‘Ronati’, Ben Murphy’s, Jamie Jones supported, ’The End’ and Norm T’s ’The Locomotive’ sit alongside detailed, rhythmic work from rising star Ellie Cocks and Lotrax while Ian Sound closes out the release with loopy flair. 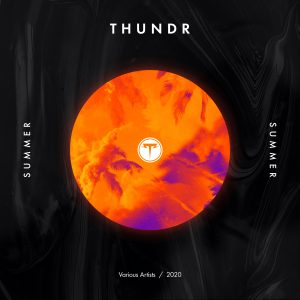