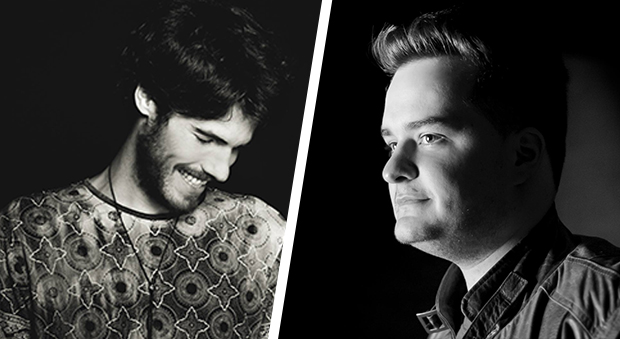 At the young age of 15, Manu Desrets was introduced to electronic music after being influenced by some of the industry’s hottest DJs such as Ricardo Villalobos, Argentina Brito, Pier Bucci, The Plug Plix and many others. He began playing the underground scene in Argentina at the age of 17, Then gained residency in Mar del Plata and began playing at parties such as Alucination, Raw Nite, Crobar, Club 69, Marea Baja, Mr. Jones, Zebra, Festival Quinto Sol Mute Club De Mar, PM Open Air Music, Cruz House, Underground Ibiza and many others.

Not only did he play alongside artists such as Barem, Pier Bucci and Argenis Brito, but he also performed at Ultra Music Festival in Buenos Aires. During his stay in Berlin, the producer released his first work, A Day EP for Limeli Lab and edited for labels such as Drumma Records, Sanity, Wow! Recordings and more. Following these accomplishments, Desrets is getting ready to drop his latest release, “El Groopo,” on December 11, 2017, in a collaboration with the Argentinian based producer “LondonGround” in two of the tracks.

This will be Desrets’ & LondonGround first EP on Roush Label, and the tracks can be purchased exclusively on Beatport.