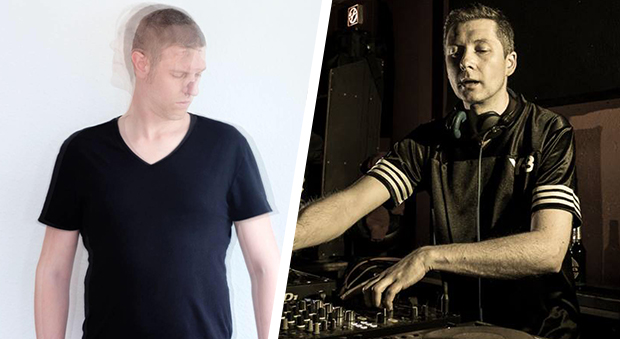 Although this is the first time the two talented DJ/producers have released on Wow! Recordings (either individually or as a duo), they have previously linked up for labels including: Tiger Records, New Violence Records, Wasted People, Yellow Tail and most recently, Green Velvet’s Cajual Records.

Kicking off the EP is title-named track, ‘Hands Up’, a six-minute offering that blends trippy, high-pitch vocal snippets with various stuttering drums, steady claps and other Tech-House elements to great effect.

Leading on is ‘Xone’, a deep-groover that maintains a steady 4/4 rhythm throughout, as spoken word samples are scattered alongside off-kilter effects and tidy percussive elements.

‘America’ closes the EP, a bass-heavy number that once again sees the German pair utilise chopped and screwed vocal snippets and other obscure pad tones to create a dark, brooding and infectious groove that is made for the clubs in Europe where they regularly perform in.

‘Hands Up’ EP is available exclusively via Beatport on 23rd December and everywhere else two weeks later. 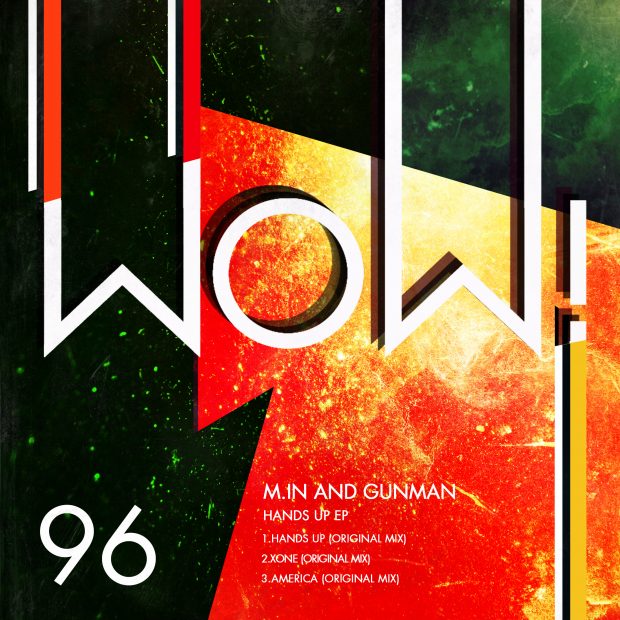