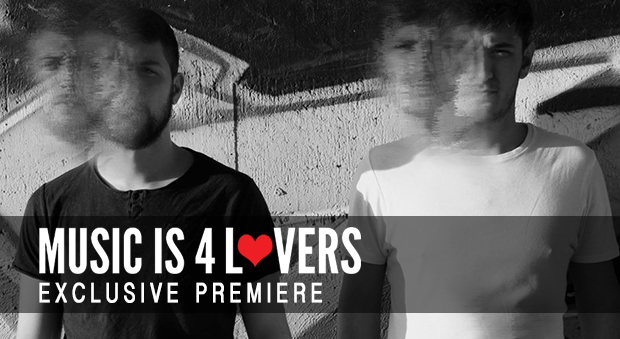 Hailing from Naples, Turchetti Mattia and Francesco Cozzolino put out their first release as M.F.S: Observatory on 808 Recordings in 2012. More recently they’ve made appearances on ElRow Music, Little Helpers and Deeperfect when not releasing on their own label Observatory Music. They now join the likes of J.Phlip, Kalyde, Pierre Codarin, Sage Caswell and Huxley himself on the burgeoning No Idea’s Original imprint.

‘Inside’ inaugurates the package with thudding kicks and intricate percussion whilst mesmerising synths operate throughout. A throbbing low-end and sporadic snares then form ‘Hurt’ for a moody number produced with the peaktime in mind, before ‘Ci Risiamo!!!’ concludes the release with suspenseful build ups, distorted vocal samples and eerie atmospherics.

M.F.S: Observatory Inside EP drops on No Idea’s Original on July 22nd!