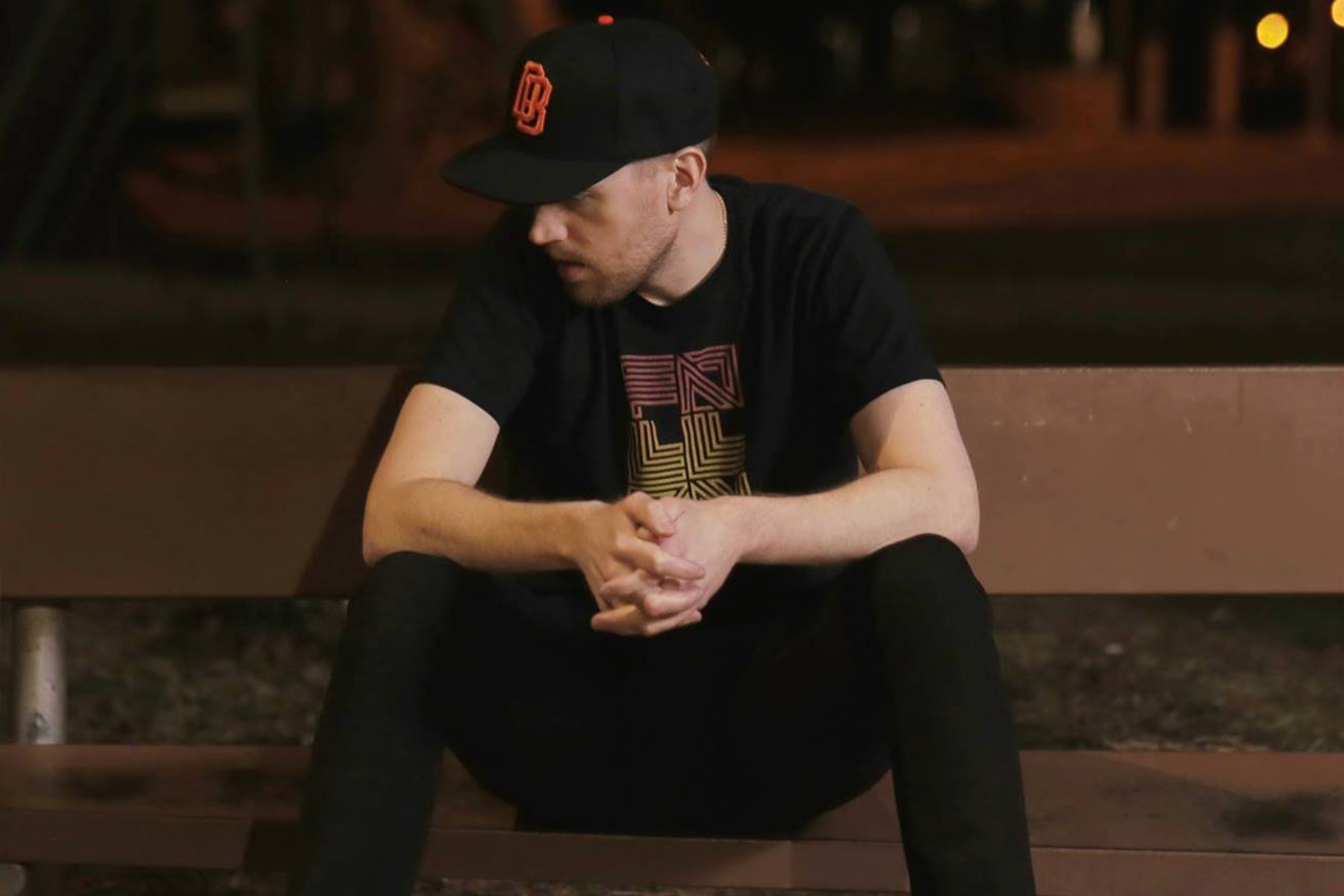 The second release off the upcoming Staybad launch EP comes from Lux Groove. This swaggy acid-house tune (Don’t Front) has already seen huge support throughout the scene and is primed to make waves.

Born and raised in a small suburban town in Connecticut, Lux Groove always had a passion for music at a very young age. During his early teenage years he got his first set of turntables and started to teach himself to DJ. Heavily influenced by DJ’s such as Jazzy Jeff, A-trak, Craze, and Qbert he quickly he become engulfed in the turntablism scene doing showcase performances and entering local DJ battles as well as the DMC’s.

Lux Groove began to experiment with other genres of music which led him into house music and wanted to be more than just a DJ. Very influenced by Justin Martin and other Dirtybird Record members Lux Groove began to start producing and after a short period of time had his first EP called “From The Back” which is now signed to Worthy’s Anabatic record label. Releasing with record labels such as Dirtybird, This Ain’t Bristol, Perfect Driver, and Hot N Heavy recordings has proven that his dedication and success will continue. 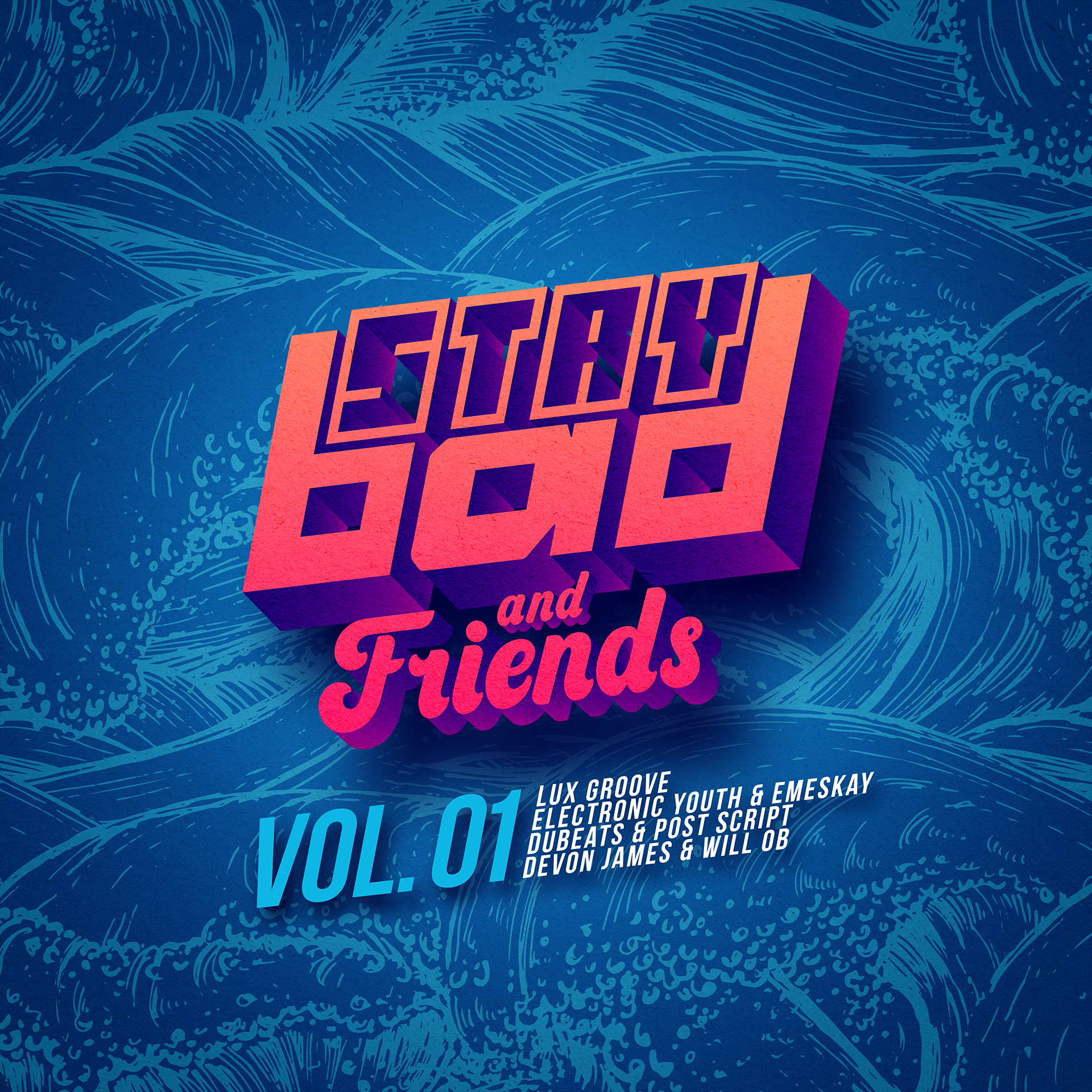