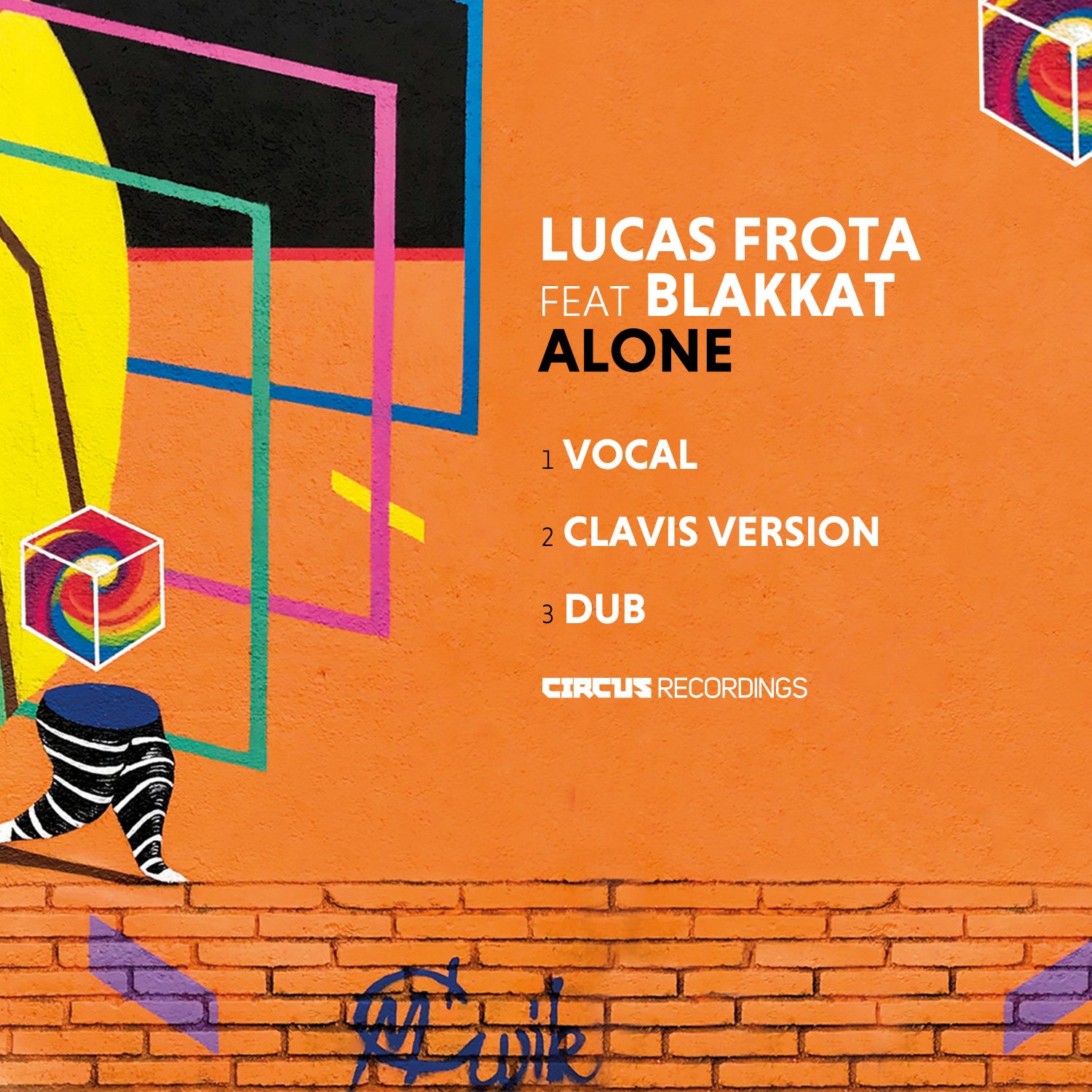 21-year-old Brazilian born; LA based DJ/Producer Lucas Frota has been a talent on the rise since his first DJ gig as a 12-year-old, in his native Rio de Janiero. Since then he has toured across the world, alongside delivering remixes for industry heavy weights such as Armand Van Helden and launching his own label, DEC records. As a platform with a reputation for supporting globally recognised artists alongside rising talent, they welcome Lucas Frota to make his debut on Circus Recordings with his 4 track EP ‘Alone’, featuring esteemed producer Blakkat.

Since its inception in 2009, Circus Recordings has become one of the world’s most respected and consistent imprints. Lucas Frota and Blakkat now join a string of producers such as Carl Cox, Alan Fitzpatrick and Green Velvet who have also released on the imprint, within the last 12 months.

Across the EP, Lucas Frota & Blakkat have reimagined the focus single ‘Alone’ into an Original Mix, Radio Edit, Dub and the Clavis Dub. Based around tribal drum sounds and instruments key to Brazilian music, the original mix see’s soothing piano layered with emotional vocals. Their ‘Dub’ mix incorporates an added use of percussive elements, whereas the Clavis remix was put together by Frota’s long time studio collaborators Manuel Tur and Adrian Hoffman from their studio in Essen, Germany.

Releasing his first official remix on Hot Creations alongside Ricardo Villalobos, Lucas Frota has also provided remixes for artists such as Lizzo, Kerri Chandler, Armand Van Helden, Ladytron & Snoop Dog. He has developed his own style fusing the Brazilian ‘Baile Funk’ with stripped back tech-house beats, leading tastemakers worldwide to coin the term ‘Baile Tech’, when describing his sound. Making his debut on Circus recordings he delivers the ‘Alone’ EP bolstering his position as a rising star.

UK born-LA based, Blakkat has moved through the music industry applying his golden touch to many surfaces, from life with major labels as an original member of multi-platinum selling Mercury Prize winning, M People to mixing in the underground, showcasing his ability to add his own unique style to classically influenced modern house music. Collaborating throughout his career with artists such as Marshall Jefferson, Josh Wink, New Order & many more, he returns to Circus Recordings on Lucas Frota’s ‘Alone’ EP.

“Alone (Clavis Version)” is out on July 17th, via Circus Recordings. 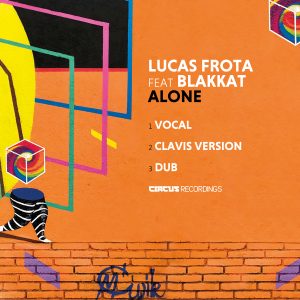