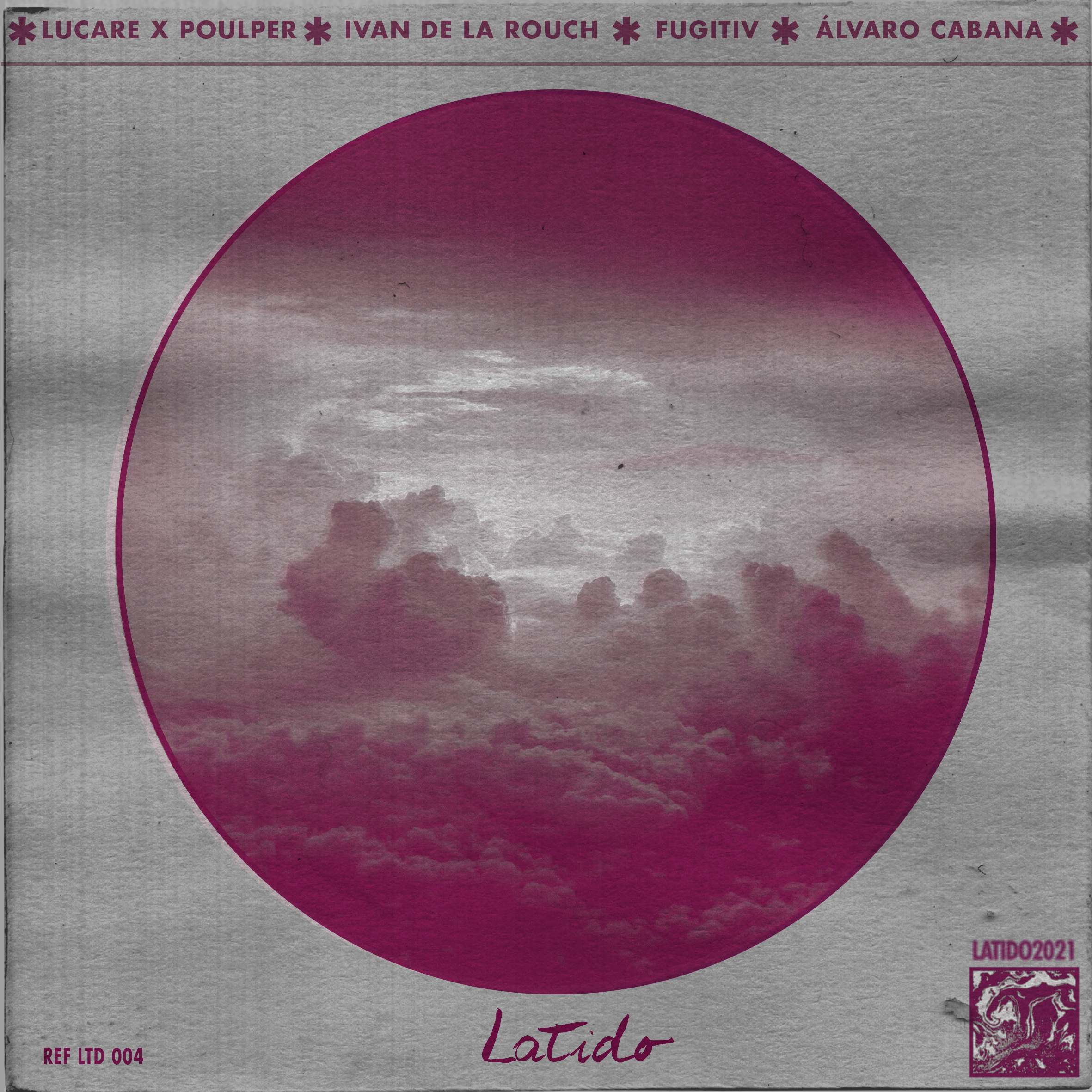 Latido records has its origin in the famous Mordisco Club parties (Granada, South of Spain) hosted by the dj duo and producers Mordisco (Atomnation, My Favorite Robots Records, Duro, Bedrocks, etc.). Artists such as Curses, Sascha Funke, Zombies in Miami, Red Axes or Jennifer Cardini among others have played at these parties. The Latido label is born from the characteristic sounds and influences of Mordisco Club.

The fourth volume of Latido is a journey through diverse ingredients and influences which range from techno or EBM to New Wave and the dark side of disco. Lucare and Poulper’s opening track, built around a disco-influenced bassline, with dark synth pads and electric guitar chords. Lucare and Poulper are two producers and djs from Argentina with years of experience in stages and booths of America, Europe and Asia. Each of them has a very prolific individual career, having released on labels such as Playground Records (Argentina),Three Records UK (United Kingdom), Controlla (Mexico), Emerald & Doreen (Germany), Coquelicot Records(France) or Aeon Audio(Germany). Now they join forces to create a sound that is on the border of many other sounds. Rock, disco, EBM or New Wave are present in their productions. The track “Rabel Disco” is a clear example that unity creates strength. 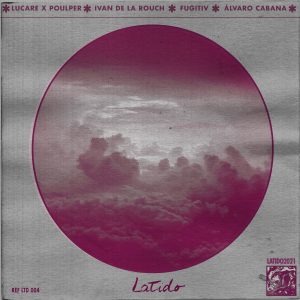