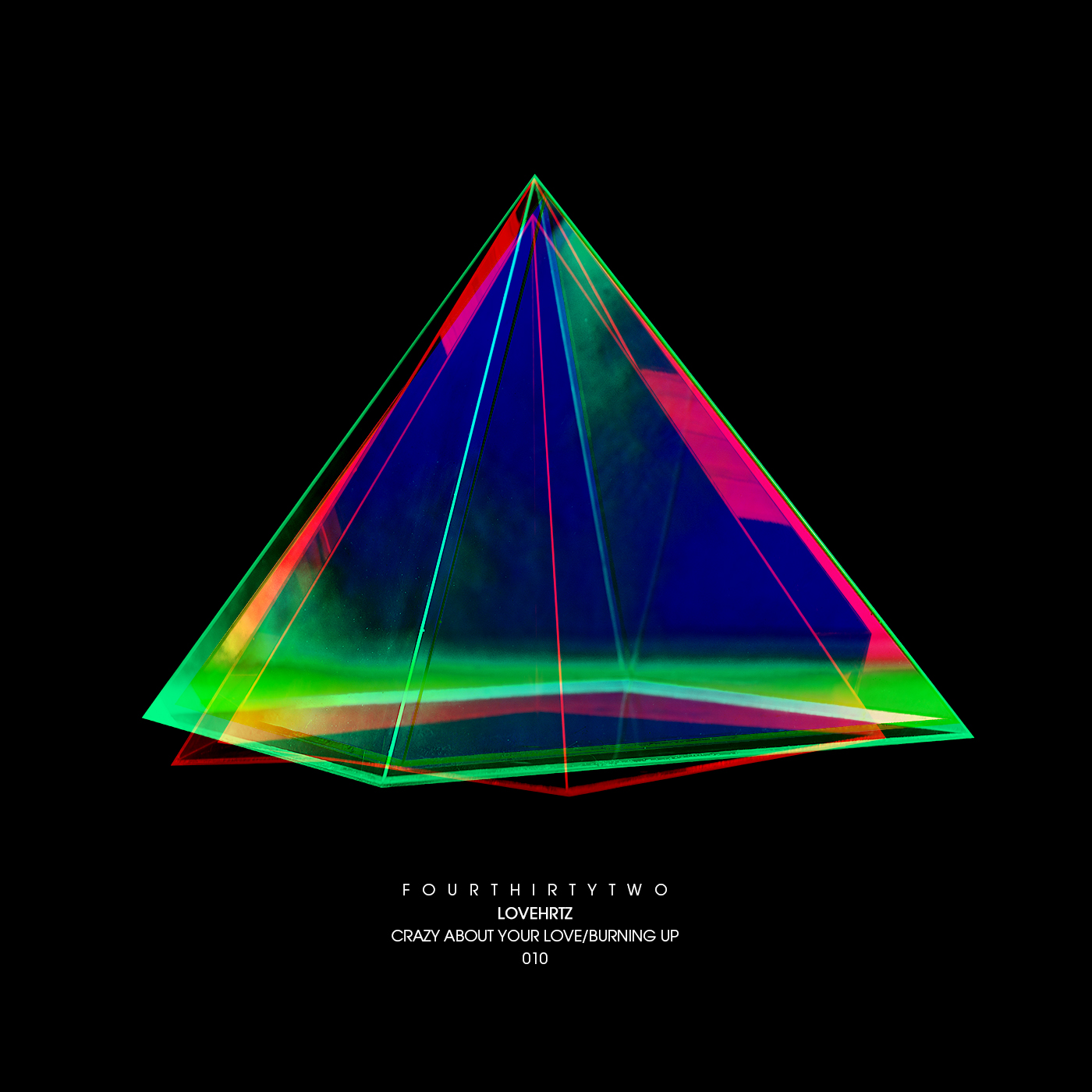 Richy Ahmed and Jansons return with their LoveHrtz moniker, bouncing back onto the Four Thirty Two label with a bumper release which brings together two original tracks and remixes from Chicago house don, K’Alexi Shelby, and rising star, Seb Zito.

‘Crazy About Your Love’ is a euphoric and hyperactive house track; a Marshall Jefferson-esque piano riff hammers over a pacey groove and classic strings augment the sense of drama in this dramatic vocal track. Seb Zito (FUSE/Edible) provides two remixes here; ‘Remix 1’ pairs quirky organ stabs and a bubbling acid motif with chopped up vocals, whilst ‘Remix 2’ takes a darker route, reminiscent of Sound Factory era NYC house, with a decidedly dubbier and sleazier take on the original.

In their original mix of ‘Burning Up’, LoveHrtz deliver more top notch, classic house vibes, with a frenetic and bouncing club heater. Relentless bells, a seductive saxophone riff and a roof-raising vocal, a future classic this does make!

House music royalty, in the shape of K’Alexi Shelby, graces Four Thirty Two with his musical presence, remixing ‘Burning Up’ into an everlasting (well, just shy of 10 minutes) slice of pure disco heaven. With a musical curriculum vitae that has contributed to pivotal labels like Trax, DJ International, Djax-Up-Beats, and countless more, K’Alexi sprinkles huge handfuls of feel-good factor over his version of ‘Burning Up’, topping off a huge release package from Four Thirty Two.

For a lucky few DJs, including Jamie Jones, Hot Since82 and Butch, who received the release early, it has been one of the big records of winter and spring. Now with summer around the corner everyone gets to share the love with what is set to be an anthem for the months ahead. 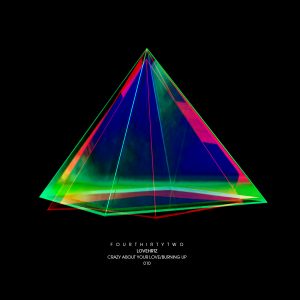