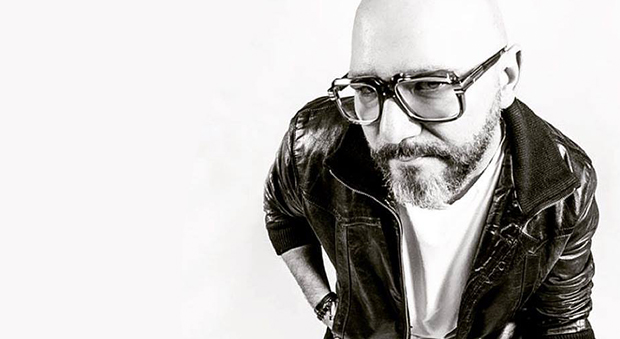 Warung Recordings presents , the south Brazil based dj-producer & party promotor Fran Bortolossi joining forces with the Belgian LouLou Players in a strong 4 track EP. Sexy, Deep and Funky would describe “I told ya” which has been made after meeting the sweet singer from Curitiba: Bruna Liz.

Influenced by their musical background, “Jim’s Vision” proves that the boys are 303 addicts! Need Some funky groove? Kolombo delivers his own version of “Jim’s Vision”, so you know to expect: fat beats. If you like freaky synths and mad tracks, “MTFCKR” is made for you and will bring you in a universe full of surprises…