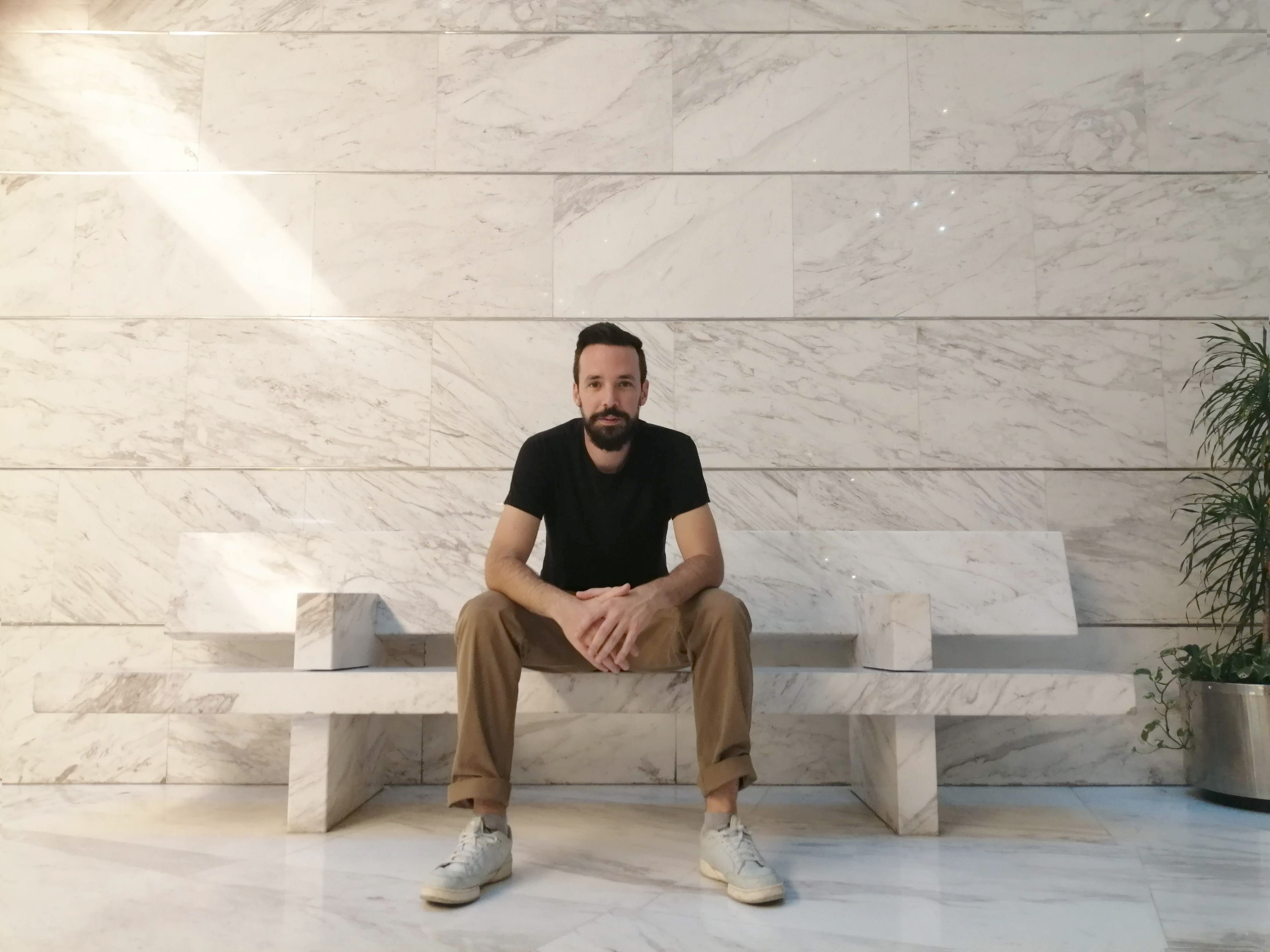 It always gives us an extra little buzz to bring you a debut release from a new artist, especially when you know it’s going to be the launch pad for someone that is going to grow to become a heavyweight player. Parisian Larry Quest has been slowly but surely paying his dues, promoting, DJing and generally immersing himself in the underground House Music scenes of Paris and then London after moving to Hackney eight years ago.

For his debut EP on Jimpster’s heavily lauded, Delusions Of Grandeur label, he delivers four drum- heavy tunes which bring together elements of house and Detroit techno. One such cut is the curiously titled,  “A Frog Rovin,” which is about as quirky and off-kilter as the name suggests. The major tonality brings emotes an optimistic vibe which sits in contrast to the thundering saturated 909 drums and speaker- wobbling low-end. 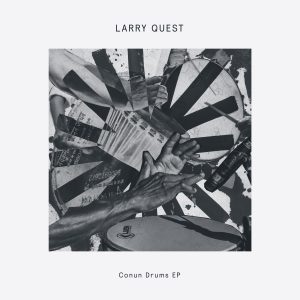