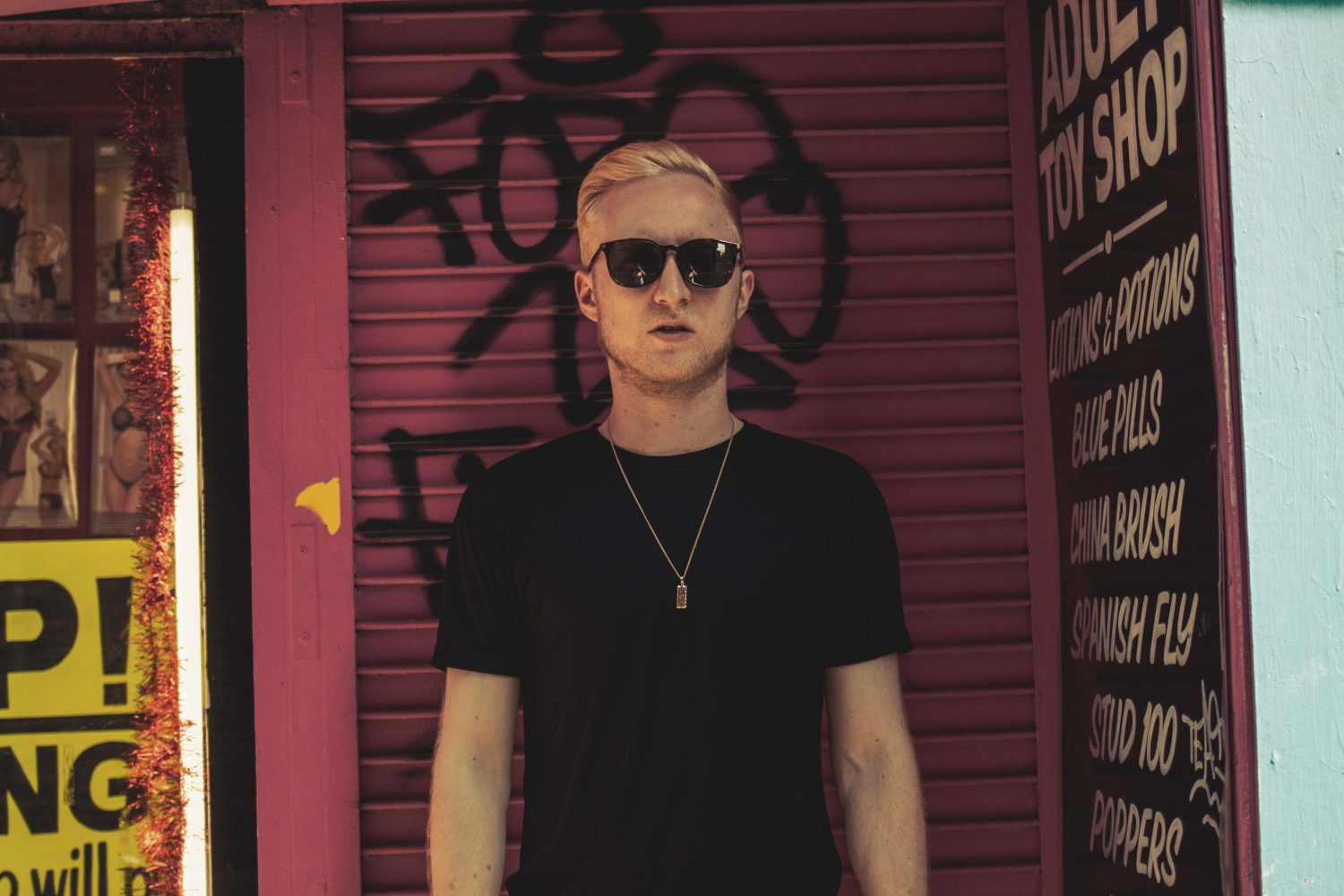 ‘Dance Night’ sees Manchester’s Kreature reveal a snaking bassline guided by precise drum licks and spiraling background chords, fueling what is sure to be a peak-time bomb.

‘Dance Night’ is out 29th March, via ORIGINS RCRDS. 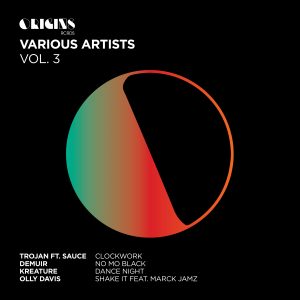