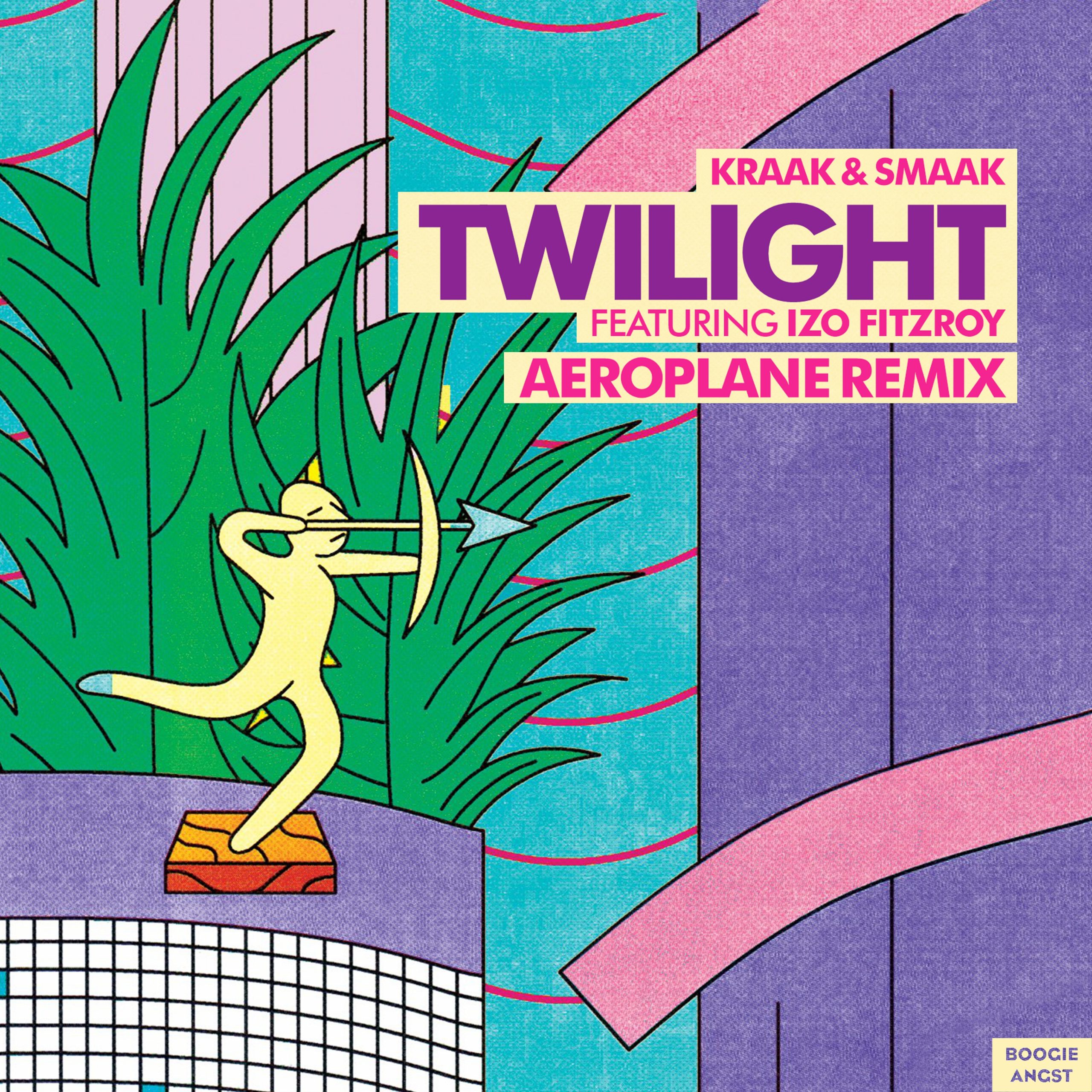 ‘Twilight (ft. Izo FitzRoy)(Aeroplane Remix)’ comes as an appetizer to Kraak & Smaak’s forthcoming double album ‘Pleasure Centre Remixed’ that drops on 5th March on their home label Boogie Angst. On this amped up cosmic disco version, K&S have handed the track over to Belgian disco maestro Aeroplane.  This hi flying DJ and nu disco producer has put his mark on some pretty massive remixes.  Real name Vito De Luca, he’s had outings on Eskimo Recordings, Glitterbox and Yuksek’s Partyfine.  Known for his impeccable a blend of French House and Balearic Beats, his trademark stamp is planted firmly on this rework.

Editor’s Review:Dutch Boogie dons Kraak & Smaak have a relentless release schedule. Here we see them making the love last with a remix of ‘Twilight’ taken from the original album Pleasure Centre. It’s an amuse bouche for the remix album that is set to drop in March.  On this cut Boogie Angst brings on board Belgium disco maestro Aeroplane, who amps up the track in his unmistakable way, taking the plane to the disco cosmos. The highflying nu disco chief is well known for his trademark blend of French House meets Balearic, and this rework truly does not disappoint.  It’s fun, it’s soulful with shades of Chicago house running throughout. What a beauty. 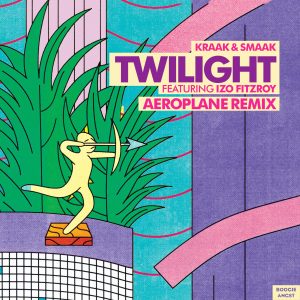