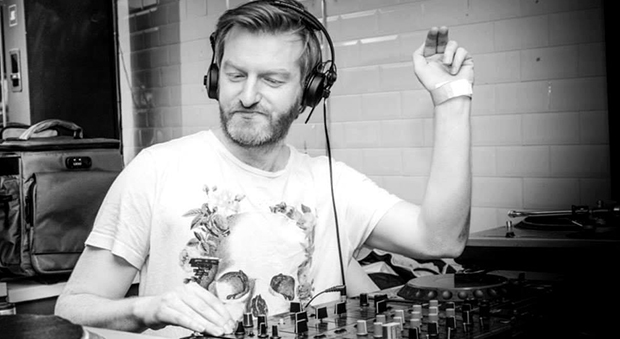 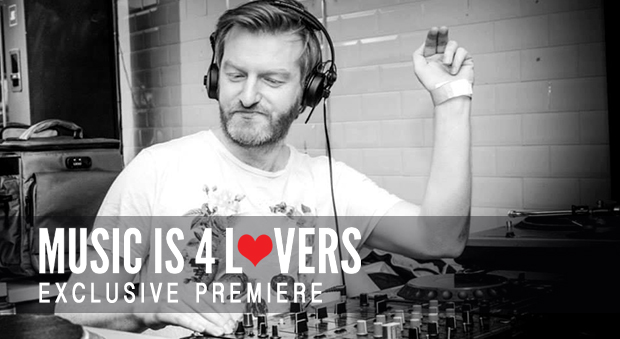 UK producer Killed Kassette makes his debut on Roush this February with a pair of collaborations with regular collaborator Tuff Dub and Sao Paulo’s Gorkiz, whilst Italian duo M.F.S Observatory provide a remix for the latter.

With previous releases on labels including KMS Records and Twisted Fusion, not to mention remixes of Kevin Saunderson and Chez Damier, UK producer Niall Auld, aka Killed Kassette, has been steadily building a solid body of work since making his 2013 debut. Joining him this February is Tuff Dub, a Spanish DJ/producer who previously collaborated with Auld to release on Simma Red in 2017, and Brazilian Gorkiz, who also makes his debut on the Spanish imprint. 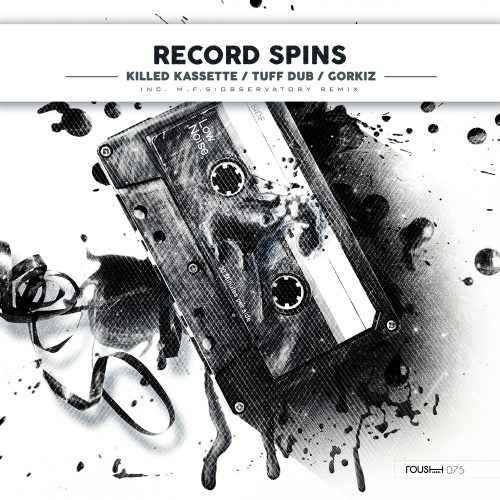