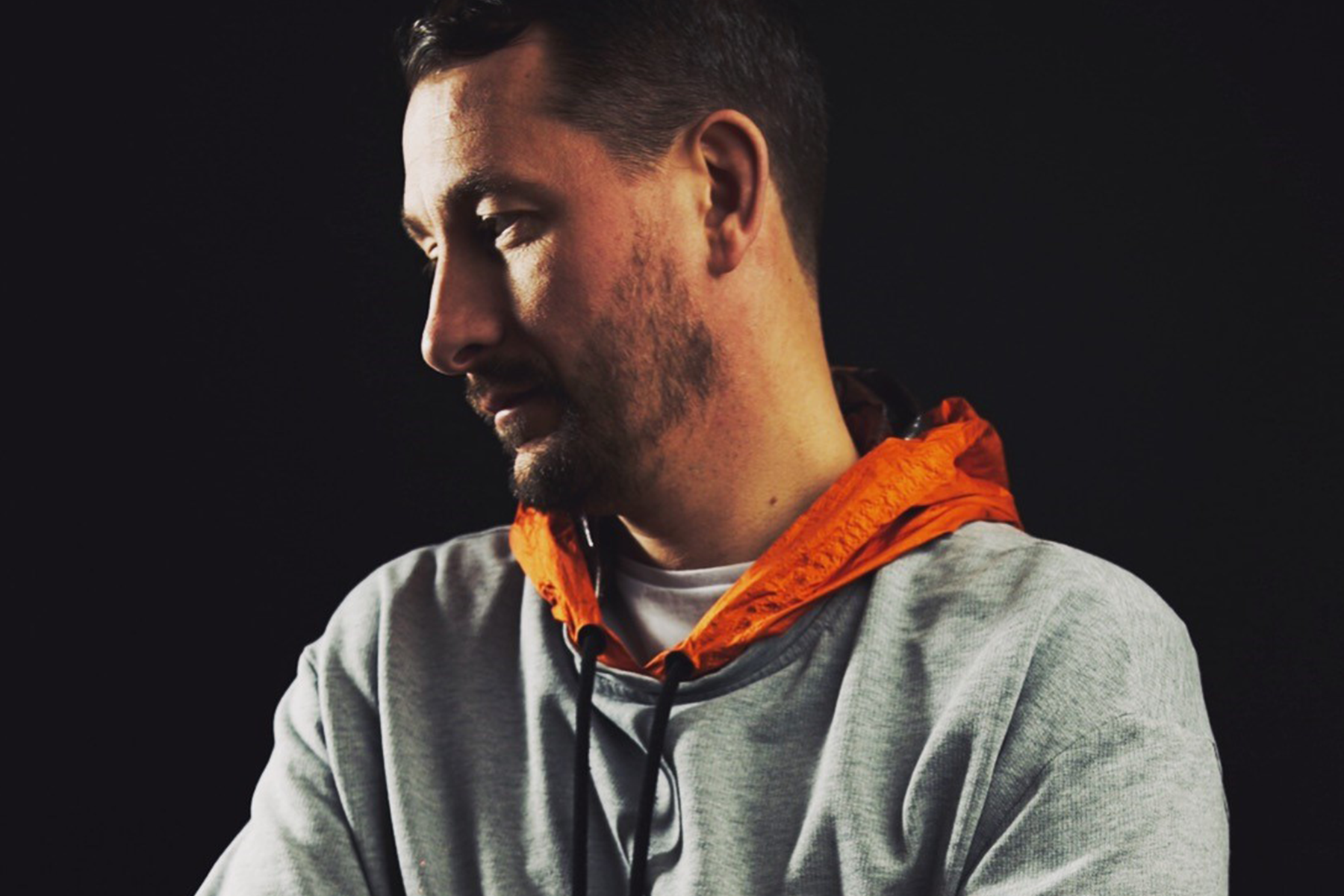 K-Mack is successful where many fail, fusing classic House elements with modern percussive Tech House grooves, demonstrating a maturity in his music and DJ performances which can only be described as raw talent in its purest form. His ascent has been staggering, from DJ to artist in a matter of a few years, resulting in K-Mack’s debut artist year (2019) releasing on: Material Series, Nastyfunk and SURA Music and hitting the ground at a blistering pace in 2020 with releases on Repopulate Mars, Lapsus and Chuggy Trax. With the buzz around K-Mack at fever pitch, he has quickly become a rm favourite due to his gritty Deep Tech House DJ performances at the most iconic dance music brands and institutions across the world: Eden, Budafest, Cutting Edge, Egg London, Fire, Lightbox, Ministry of Sound, Octan, and We Are FSTVL the list is endless and continually growing. K-Mack’s fan-base has not just been limited to those on dance-floors across the world, but also his industry peers which has seen him invited to play not once but twice already on revered radio show ‘It’s All About the Music’ and receive regular support from legends of the underground: Lee Foss, Jamie Jones, Annie Mac, Carlo Lio, De La Swing, Detlef and Eli Brown. One thing is certain the momentum is gathering and shows no signs of slowing for K-Mack. 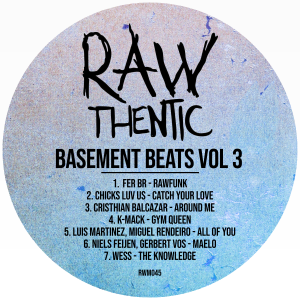