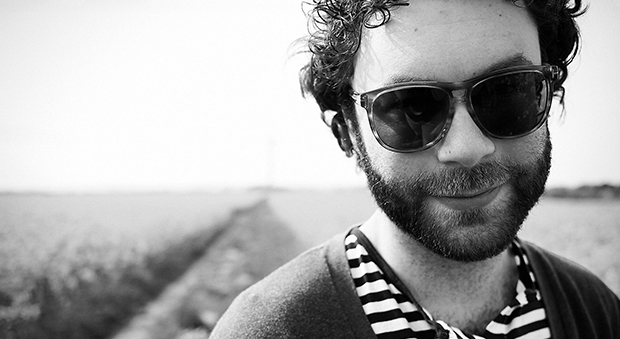 Sleazy Beats Recordings established themselves as a go-to label for sample-heavy, groove-laden house flavors way back in 2009 when they launched with their inaugural release from Eddie C. Since then…they’ve seen through over 20, vinyl-only releases spread across two imprints, the aforementioned Sleazy Beats Recordings and their sophomoric banner, Sleazy Beats Black Ops. Fast forward to 2017 and we find ourselves on the eve of their second outing for the freshly minted, Make Believe Disco label with a superb EP from Dutch producer, Junktion. As one half of the celebrated duo FOUK!, Junktion, aka Hans Peeman, has established himself as a force in the studio with consistently tasteful releases for Brooklyn favorites, Razor-N-Tape, Leipzig’s Rose Records and of course, Sleazy Beats Black Ops.

Today we’ll be taking a full look at “Friends & Strangers” off of Junktion’s forthcoming ep. It’s a groovy, rolling affair with crisp handclaps and colorful percussion forming a solid bedrock for jazzy samples to filter in. Horn riffs and Rhodes piano chirp away in the background while an irresistible bass line takes hold and carries us through a glorious six minutes of pure, summer time heat. If you know and love Junktion, then this should be at the top of you buy list as it’s sure to sell out quickly.