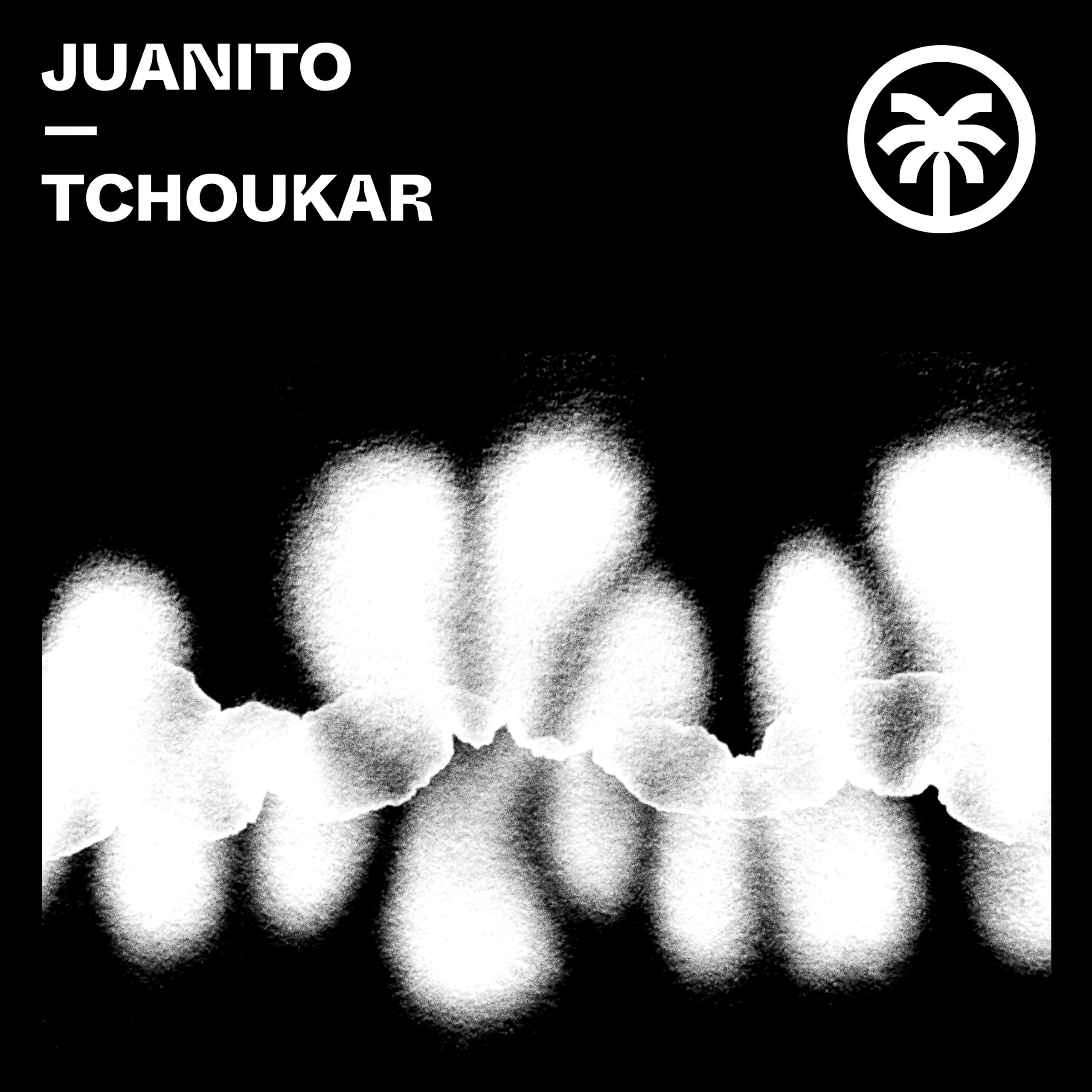 Juanito debuts on Jamie Jones’ Hottrax with ‘Tchoukar’ this October.

Born in France and now based in Barcelona, Juanito has previously released on Moon Harbour, CUFF, Stereo Productions, Nervous and Armada, with his music picking up support from Matthias Tanzmann, Paco Osuna, Marco Carola, and of course, Jamie Jones. Now landing on Jones’ Hottrax imprint, the Barcelona-based DJ/producer readies two killer house tracks for his first appearance on the label.

“Both tracks were produced with the idea in mind to send them to Jamie for his labels, so I worked with some key elements: groove, sexy vocals, striking synths. To make them even more special, I put a significant name on the lead track ‘Tchoukar’ – it means ‘amazing’ in my local home town dialect: Grenoble, France” – Juanito. 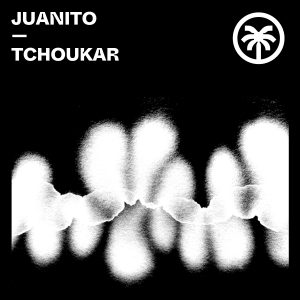