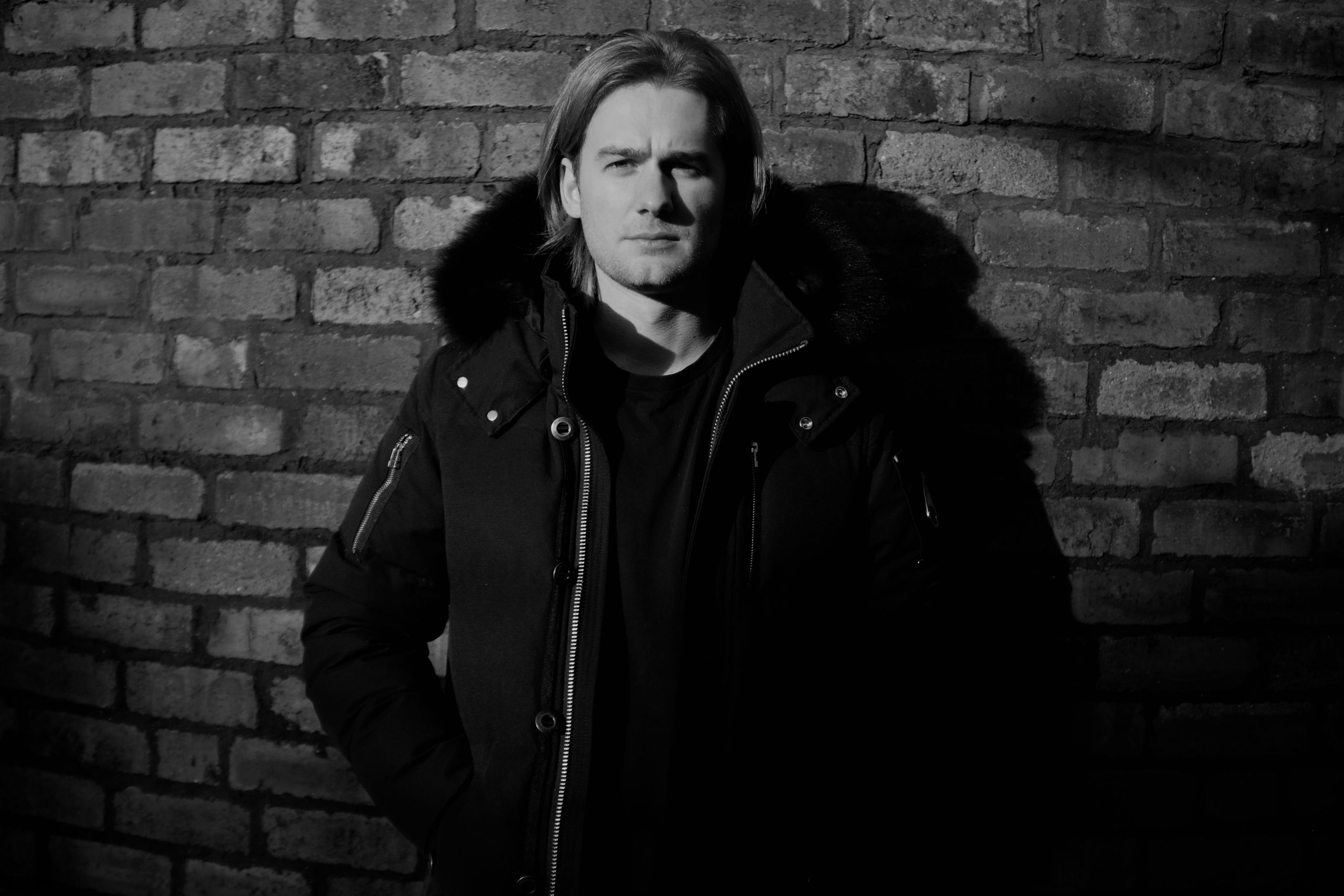 Josh Samuel is rapidly making a name for himself in the UK tech house scene with his driving basses and hypnotic synth lines taking the old school rave vibes in the modern sound of house music with its lush atmosphere and wide-open spaces. After releasing on labels such as Sola and Realm, Josh debuts on NØID with Red Sugar. If this is your first experience with his sound, welcome to the fold, as we proudly load your crate with this unstoppable train of beats!

Josh Samuel is an up and coming artist based out of Liverpool. His love of music stems from as early as 5 years old when he began to play the piano. His first taste of dance music came in his teens, following in the footsteps of his older brother – who was also a DJ.

Since then, Josh has gone on to make impressive strides in the ever-evolving world of electronic music. After venturing into the Liverpool club scene at 17, he now holds 4 residencies spread out across some of the city’s most popular haunts. Outside of clubland, Josh has also seen himself propelled onto a larger stage, having supported the likes of Joris Voorn, Pete Tong, Peggy Gou, Bicep and more at Creamfields and also featuring on the lineup at Sankeys Festival.

His sound can be described as similar to that of labels like Sola and Saved Records. You could call it hard hitting tech house with inspiration from the evolution of house music, citing inspiration from the likes of Eric Prydz and Hot Since 82 among others. Josh’s involvement in the dance music industry isn’t strictly limited to the booth, as he’s garnered heavy support from the likes of Michael Bibi, CamelPhat, Gorgon City, and Solardo with his edits, reboots, as well as original cuts.

NØID is a label and party Based in Bergamo, Italy.

Active since 2015 as a party musically focused on house and tech house, the brand has been pushing new sounds and artists in it’s area bringing new talent into the Italian club scene. NØID has been running a label connected to the party since 2019 aiming to give the brand a new outlet to express its musical vision pushing local up and coming talent as well as international. 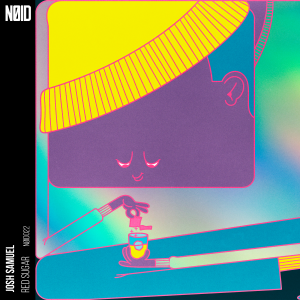