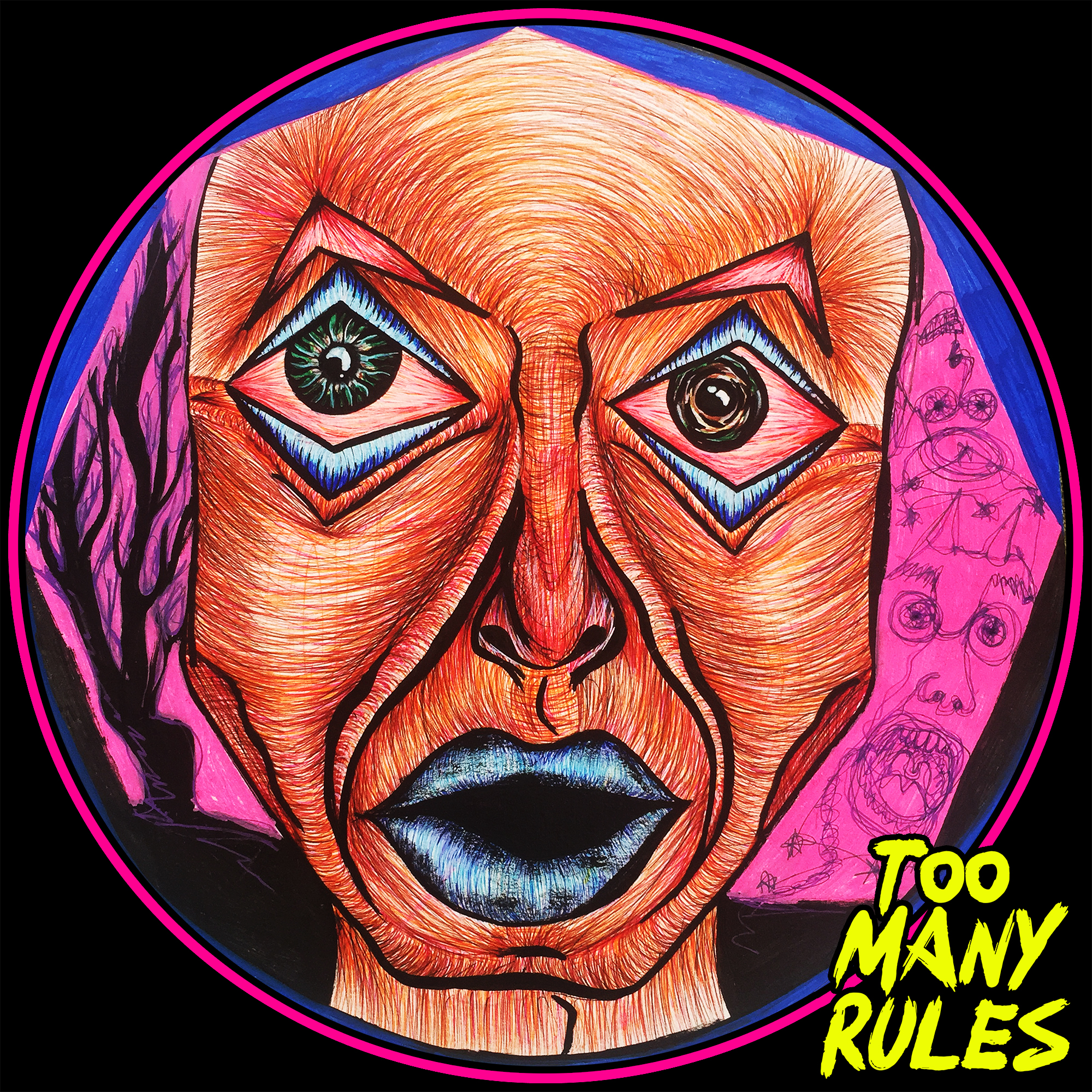 Javi Bora launches his brand new imprint Too Many Rules this July as he unveils his ‘Raw’ EP, accompanied by remixes from Huxley and Davina Moss.

A regular on the likes of Hector Couto’s Roush and Phil Weeks’ Robsoul, Javi Bora has emerged as one of the key rising talents to arise from Spain over the past few years. With recent releases on the likes of Do Not Sleep, Decay and D-Floor Music, gaining international support from top tier artists including Steve Lawler, Richy Ahmed and Groove Armada in the process, the Ibiza resident can now also add ‘label owner’ to his bow as he inaugurates his Too Many Rules imprint this July, featuring remixes from the ever-impressing Huxley and emerging Ibiza based talent Davina Moss.

‘Chicago’ opens the package in slick fashion as Bora lays down a stripped back combination of tracky drum loops and infectious vocal samples, whilst title cut ‘Raw’ shifts the focus towards the peak time as swinging hats and rumbling sub tones are guided by filtered vox interjections.

On the flip, Huxley’s remix accentuates the original cut’s ‘Chicago’ vocal to create a hypnotic hook that takes hold of the production whilst utilising resonant synth leads and frenzied snare fills, before Davina Moss keeps the intensity high as swirling lead lines and shimmering hats combine to great effect throughout her driving interpretation of ‘Raw’. 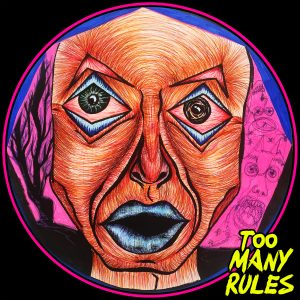