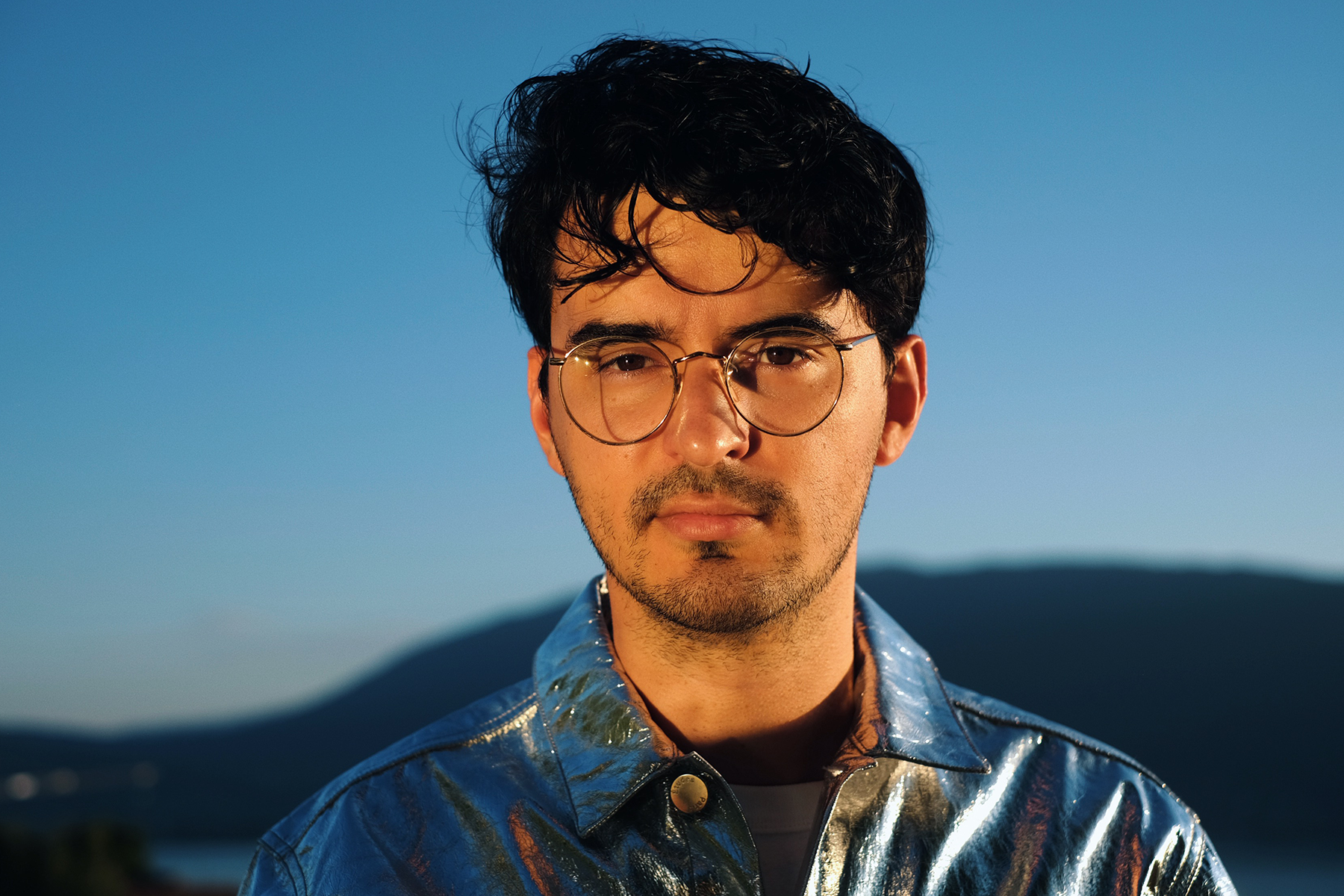 One year after the landing of his long-awaited eponymous debut album, French producer Zimmer is back with a massive remix package to make the pleasure last, and he’s certainly put on a great spread for the occasion.

Up on duty for this second round of synth-splattered, stargazing goodies, we find none other than Herr Gerd Janson in the saddle for a pair of ‘short’ and ‘extended’ dance versions, expert vibist Lauer, Mexican outfit Zombies In Miami, US-based producer Amtrac, with French clique homeboys Kendal and You Man completing the set.

A true solar-powered, mystique-imbued affair, Zombies In Miami’s take on ‘Mayans’ propels us in a fascinating continuum of pulsating rhythms, hyper-modern textures and smouldering ritualistic vibrations. 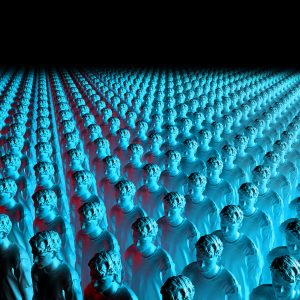 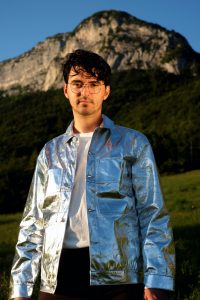 1.) Thanks for talking to us today, a long-time back now, but I actually had the pleasure of warming up for you one time when I was living in Boston.

Cheers! Nice to talk to you again !

2.) You’ve spent some time living in the USA as well as France. Where do you consider home? Where are you based right now?

I’ve been fully back in Paris for the past 2 years. I’ve always been back and forth to the US, but Paris has been my base for 10 years. France is home, but I feel like the US is my second home.

3.) For our readers who are new to your music, what can you tell us about Zimmer the artist?

I make what I like to call “techno disco”. Sometimes it’s on the more, dreamy side, sometimes it’s more danceable. I like to explore the space in between those notions. I write music, and I both DJ and play live, usually with a my visual installation of solar panels.

4.) Looking back at your career, I see that you worked for Rekordbox. Has this experience helped you in your work as a DJ & producer?

It’s helped a lot on the technical side of DJing more than anything. I’ve also worked as a designer intern for Traktor before that. I know every piece of DJ equipment and software inside out.

5.) Your discography is modest but your followers on social media are huge. How did you gather such an army of loyal supporters which you clearly have?

I’ve only released 1 album and 3 EPS but prior to that I’ve done a lot of remixes and edits that got a lot of attention.  I’ve also had a monthly mixtapes series that was big in the SoundCloud era. As if transitioned to writing more of my own music and playing live this has been in the shadow a bit, but I’m releasing remixes again.  I have a ton of edits in the vault and I’m doing mixtapes every season.

6.) You’re working regularly with a great label. How did you connect with Roche Musique?

Yes! They have been my musical family for 6 years now. We met in the clubs of Paris about 10 years ago now. It’s been a long journey for us!

7.) What can you tell us about the album ‘Zimmer’ that you put out a year ago? What was the inspiration for the album?

It was about exploring the two sides of my music, the calm and the euphoric, the dreamy and the club, and trying to bridge the two.

Not really.  Honestly it’s all about trying different things and exploring, trying different starting points. I like to change the way I work.  I was listening to a David Lynch interview yesterday and he said something very true about artistic ideas. They are like fishes, and as long as you fish long enough they’ll come to you. Then it’s about your instinct to recognize an interesting idea and develop it.

9.) You are shortly to release ‘Zimmer Remixes’ with an army of heavyweight remixers that are sure to do some damage. We look forward to sharing a premiere for you. How did you manage to get all of these guys on board?

Ha cheers ! It was all about picking artists I admire and that would each bring something to the package. It’s a great way to showcase the different scenes I feel like my music belongs to. Then I pretty much got in touch with all of them individually. Some are people I know in the real world too so it helped (You Man are good friends, Amtrac and I have seen each other a bunch on the festival circuit these past years and ZIM got me one of my first gigs in Mexico 8 years ago.

10.) Is there someone or something that is a particular inspiration for your sound or for you musically?

There’s been quite a few.  People like The Chemical Brothers, Rone, Jamie xx… electronic producers that blend beautiful electronic indie pop songs and dancefloor bliss, in a unique way. I’m trying to do that with my set of influences.

11.) How are you keeping musically motivated while you can’t play out?

Making new music definitely! It’s hard not to play but I had a very nice album tour right before so can’t complain. I deeply miss the feeling of sharing music physically with others though.

12.) Who would you love to hear playing the tracks from this collection?

Lots of new music, remixes, edits and originals next year.

Let’s not forget about the environment and put the same energy into saving it!