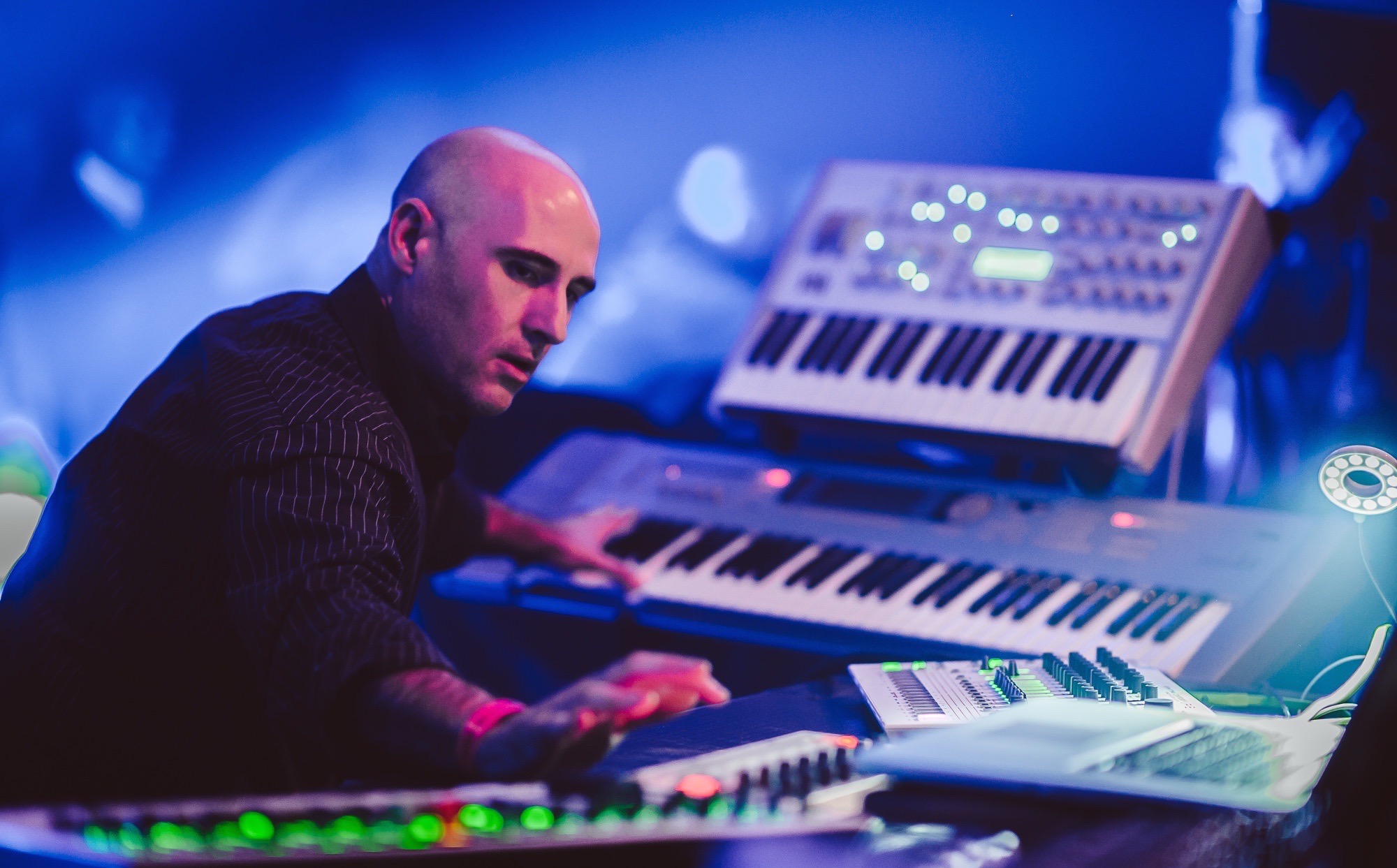 Everysoul Audio was born out of Vince Watson’s Bio Music label as an outlet for most of his releases. After over 20 years delivering timeless music, Scottish producer Vince Watson is now based in Amsterdam. Two hundred releases and eleven albums later, his versatile output spans fresh new projects as well as media composition and lecturing. Renowned for playing parties like Richie Hawtin’s ‘ENTER’, he was resident at Berlin’s Tresor, as well as 909 Festival, Amsterdam. With releases on Cocoon, Poker Flat, Yoruba, Mobilee, Watson has had a host of artists remixing him like Carl Craig, Joe Claussell, Josh Wink and Osunlade. Vince’s own Planet E classic ‘Another Rendezvous’ was revived and released on Yoruba in 2018, and in the same year he released his 9thstudio album ‘Via’. Last year tracks lifted from ‘Via’ were taken to a whole new level with remixes by the mighty Joe Clausell, Steve Bug & Langenberg, Osunlade and Manoo.

Following on from that sell-out 2020 release, Vince Watson unleashes two fresh, new, feel-good cuts that make you want to nod your head and move! Defining them as House or Techno would be a mistake, as Vince effortlessly bridges the gap between both worlds in a way that he does so very well.  ‘Make A Wish’ was born out of the same studio session as his ‘Teardrops’ track for Sacred Rhythm, taking the initial sketch into a different direction with powerful drums, big basslines and silky synth stabs, adding to the orchestral strings that build.  ‘Forever’ was originally a studio jam that made it into his live shows pre-covid, but this gave him the chance to finish it the way he always wanted. It’s an upbeat, jazzy cut with funky 909 drums and acid bassline. 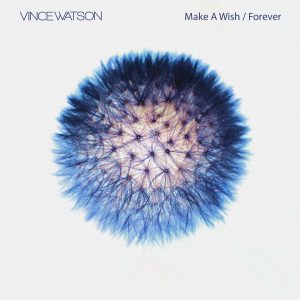 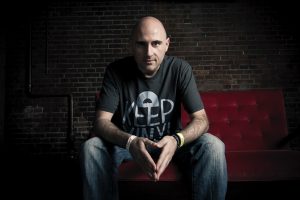 You are a teacher in music technology, is that right? Where do you do that? Who do you teach?

I teach 3 subjects at the Conservatorium van Amsterdam. Stylelabs – where we direct students into the style they want to go. DJ & Repertoire – where we take all students to the next stage in their DJ skills and finally Art of Remixing – where we tech students how to approach and create remixes.

What does a typical day consist of?

How do you find the time to create and produce?

I work 2 days per week at CvA so I start at 0530 and work for 3 hours on my own music before going to school for work. ◦ Does your experience as a DJ and producer help you in your work? In what ways? The reason I am there is because of my experience, the fact that i’m not only experienced but also still a live working musician who still tours etc, is very inspiring for the students to see their teacher releasing music, and not just talking about it.

How do you source new music?

I’m fortunate to get 75% of my weekly music sent to me via promo, but I do still buy music. For house and Techno, I use Traxsource and Juno and for Electronica I use Bleep.

There is so much new music made now. Some music made in a very short time, with plugins on a lap. Do you have an opinion on that?

The laptop is an instrument just like any other if it’s used as that. However, the creative process can be developed and nurtured much more elegantly and naturally by using hardware and other processes away from a screen as well. You must ‘feel’ the music to understand its strengths.

Do you think it’s possible to make great music in a short amount of time?

Do you use Spotify? What do you think of Spotify and its effect on music today?

I have an Apple Music subscription, but I use Spotify for schoolwork. The old ways are dead, it doesn’t matter what you think about it, you just have to evolve and make the best of it. The entire music subscription era is a disaster to artists, but it’s completely great for consumers. I use the benefits of endless music for €10 myself. At least Apple Music pays reasonably more than Spotify per stream. After being privy to some of Spotify’s internal policies and strategy, it’s really clear that smaller artists are not a priority. Perhaps the owner should focus on paying independent music artists who are really struggling through a crisis of unimaginable scale instead of paying €bn’s for a football club, while in the same week telling customers their subscriptions are going up 25%. I think that sums up my thoughts on Spotify.

When you create new music, what is your production process?

I work on a genre for 10 weeks then take a week off from producing, then change genre and listen to only that genre for a week before starting a new 10-week process and do this approx. 4 times a year. This covers all the forms of music that I enjoy making the most. On a daily process, I go with feel. Sometimes I’m in the mood for creation, sometimes for programming, sometimes for percussion.

Your new EP follows a very heavy last release with remixes Joe Clausell, Osunlade. Steve Bug and Manoo. We are premiering ‘Forever’. What was the process on this track? How did you make it? Talk us through it?

I always like to marry the deep techno and house styles if I can. I wanted sometime simple enough but catchy, funky enough but tight in the groove. I knew I wanted a piano or Rhodes then after finding the motif, set about finding the bassline. The drums were the easy part. Having the bridge section with a different bassline was the last change I made.

Do you have a studio at home to work it?

I built a studio in my garden last summer, after a few years of dodgy bedroom studio’s and saving up.

What is your most useful piece of studio kit? Why?

For live use, it’s the TR8S and MPC Live II Retro. For the studio now, it’s the Softube Console & Fader combo. I’ve also been using the Virus Ti Polar a lot again recently.

What three tips would you give to young producers today?

What’s the best advice you’ve ever been given?

Never take your foot off the gas and think you’re now successful.

If you weren’t working in music, what do you think you would be doing?

What else should we look out for with Vince Watson in 2021?

It’s a big year with a lot coming. As Vince Watson I have ‘Make A Wish/Forever’ coming on May 21 (Bandcamp) and May 28 (world), then have four remixes coming between now and autumn on Get Physical, Excido, Sacred Rhythm, and Cosmocities. After that I am releasing a big remix album called ‘DnA Resequenced’, where I asked producers from Detroit and Europe to remix my DnA album from 2019. Remixes are by Carl Craig, Claude Young, Jon Dixon, John Beltran, Steve Rachmad, Stephen Lopkin and Stephen Brown.