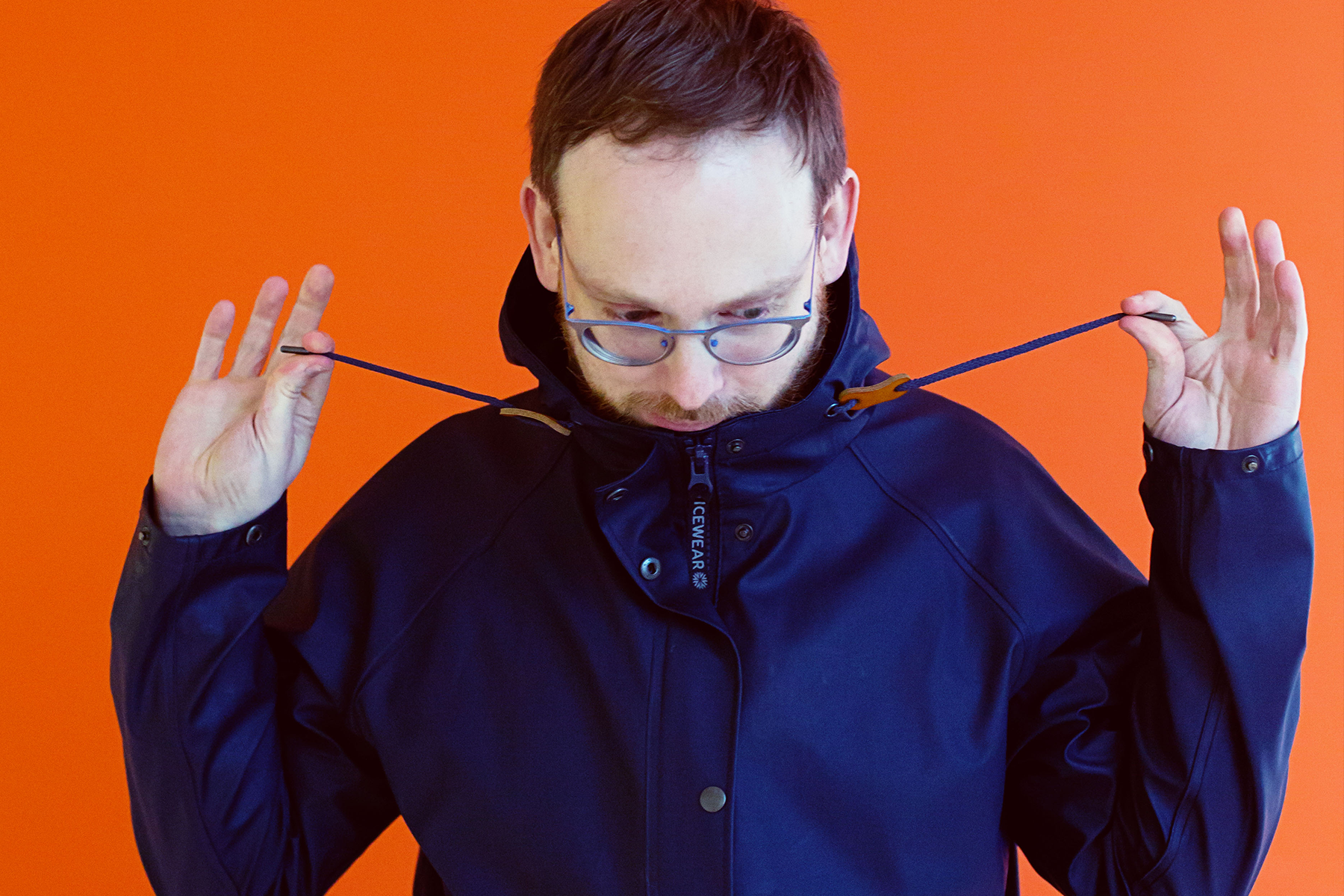 The second volume in the series on Boogie Angst’s fresh new VA ‘Boogie Beats Vol.2’ gathers four hot talents from various backgrounds and latitudes to present and extrapolate their own definition of a groove.

Brighton’s Titeknots flies us to an all-out, slap-bass & piano-splattered vocal disco haven, full to the brim with playful vibes and coastal feels. Having earnt himself accolades from some of the tightest players in the game, from Bonobo, Gilles Peterson, Dimitri From Paris and Nightmares On Wax, Titeknots once again proves the breadth of his talents when it comes to weaving well-oiled filtered house engineering with a touch of cheeky retro-disco glam. 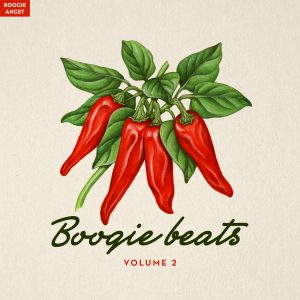 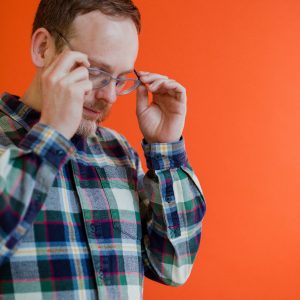 1.) Thanks for talking to us today! You’ve been working with Dutch boogie dons Kraak & Smaak a fair bit, most recently on their Boogie Beats Volume 2 that’s soon to drop on Boogie Angst. How did you hook up with the guys?

I know the team at Jalapeno, since they’re based in Brighton too, and I’ve done session and production work in the past for their artists Izo Fitzroy and Dr. Rubberfunk. So I had a mutual connection with Kraak & Smaak through Jalapeno, which then moved into me doing some remix work for them and Boogie Angst.

2.) We’re big fans of Kraak & Smaak. Do you have a fav from their catalogue?

Their latest album “Pleasure Centre” is really special I think – it has a really coherent, grown up style. Going back further “Way Back Home” has always been a favourite of mine for DJ sets.

3.) I hear you’re based down on the South Coast of the UK. How are things in Brighton right now? How has it been this year?

Brighton is fairly small for a city, but it’s a real tourist destination and has a strong cultural identity. It’s known as a liberal party city really. So this year the city has jumped between being like a ghost town, when things got locked down, then scarily busy when the rules relaxed and people started to come down again for a bit of seaside sunshine. There’s also a general dread about the financial future of our many small music and performance venues. It’s been a tough year for sure.

4.) For our readers who are new to you, what can you tell us about your musical background? And your musical policy?

I started out as a hardcore and jungle DJ back in the 90s, then I got more into a wide variety of styles when I discovered Tru Thoughts boss Rob Luis and his weekly club night down here in Brighton. The doors opened up for me and I started to play Hip Hop, Soul, Funk, House… all of it really. My main love is Hip Hop I guess – my DJ and production style was really shaped by my engagement with the Hip Hop scene in the 90s. I’ve been releasing music since around 2003, in various projects. I did an album for Ninja Tune and I also released on Tru Thoughts for a while. Now I’m mainly known for uptempo club tracks, but with lots of live instrumentation and an emphasis on melody, rather than just bangers. I love bangers – I just don’t make them these days.

5.) You’ve got your own label. What can you tell us about the label?

The label is a bit like one of those mysterious shell companies that rule the world and dodge tax. It only exists because I decided to start self-releasing about 5 years ago, and setting up a label was the way to get a proper distribution deal. So the label is just me with a different hat on.

6.) We are sharing the premiere of your track from the Boogie Beats comp – ‘On My Mind’. What can you tell us about this track?

It started when Wim from Kraak & Smaak reached out in the Summer to see if I’d like to contribute to a compilation of Disco edit-style tracks. To be honest, I struggled a bit to write any new music during lockdown. I had moved out of my old studio and was trying to make stuff with limited space up in my loft at home. So when Wim reached out I saw it as a good way to get a bit of discipline back in my process and make something for fun. It started as a kind of re-edit, but has ended up as a whole new production, with little snippets of vocal. ‘On My Mind’ ended up being the first bit of music I finished after moving into my new studio space this Summer, so it’s pretty significant!

I have a big batch of tracks that I am slowly working through. I’ve been making more downtempo music in recent months, so I want to gather those tracks together and work out the best way to put them out in the world. I’m also working on something for Dr. Rubberfunk at the moment and I’m getting excited about collaborating more now I have a new dedicated studio space in Brighton. I do a monthly 3 hour radio show on 1BTN, which keeps me busy digging for new music.

8.) It’s been a pretty tough year all around. What is your message?

You don’t need to be on a dancefloor to dance.