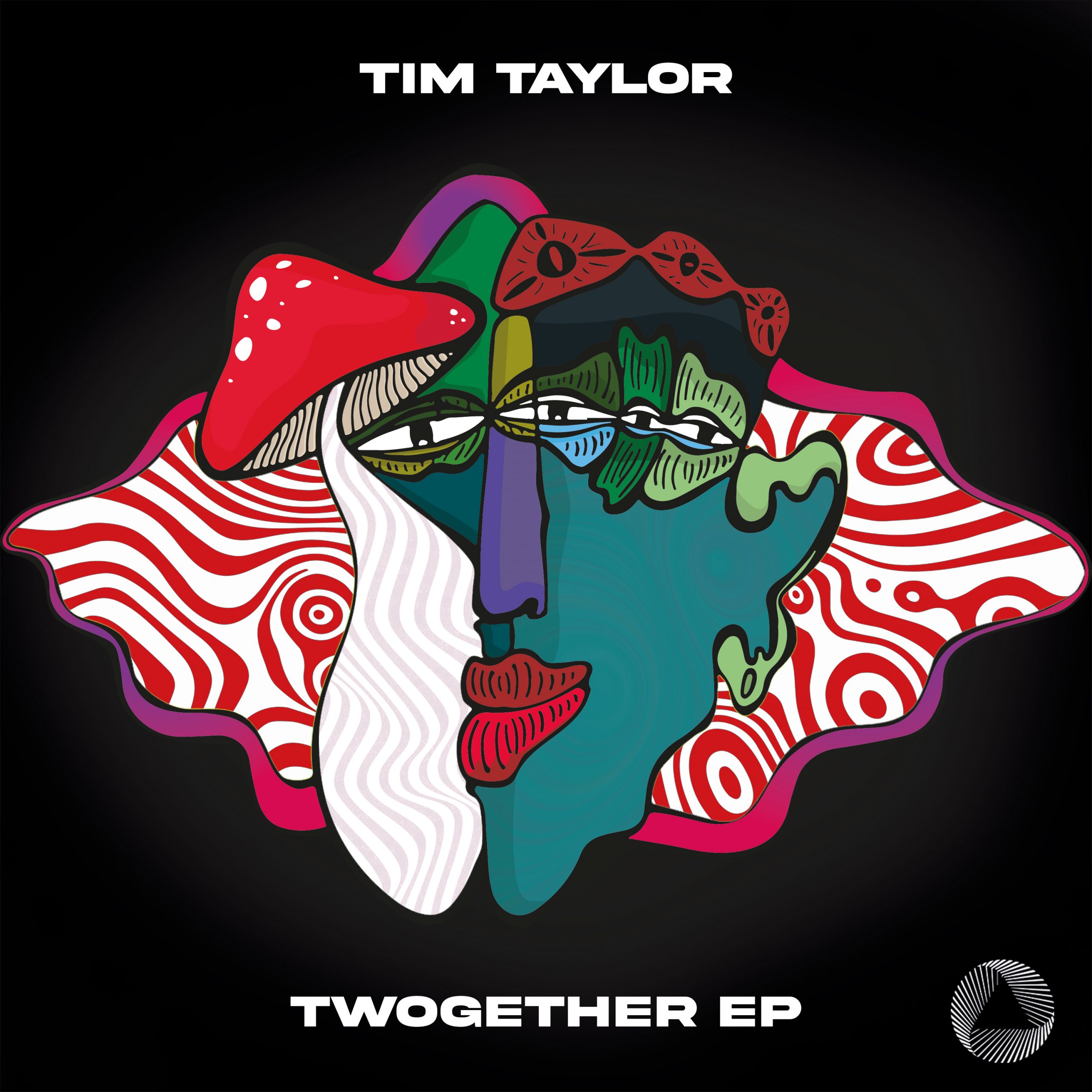 Tim Taylor is the latest product to come off the conveyor belt of talent from the Hot Creations camp, becoming synonymous for his dark raw gritty basement beats. This release sees Tim continue on in the same style.

Twogether is a trademark Tim Taylor dark raw basement number. The track consists of sinister synth stabs and chunky drums inspired by 80’s and 90’s breakdance music throughout. All of this is capped off with a raw and powerful vocal, to bring some depth and soul to this dark club cut.

The Revolution sees Tim switch up the pace, bringing some fresh funk to the table. The track oozes class from the get-go with subtle acid elements laced throughout and a gorgeously deep bassline, building the energy as the track progresses. Combine the powerful spoken word from Gil Scott Heron, crowd noise and melodic percussion chord progression and the result is a chunky funky number perfect to get dancefloors movin’ n’ groovin’.

This release is rounded off with a stellar remix of ‘Twogether’ from Marcellus. He went for a lighter groovier take on the original, showcasing the depth and soul of the vocal. TRIPPIN records coming in hot with a true statement of intent with their debut release.

Hey Tim, thanks for taking the time to speak with us – congrats on the dope EP – What was the inspiration behind these records?

Thank you, guys!  Really enjoyed working on these records, the main inspiration was trying to use old school sounds in a new school track. I also tried to keep them groovy but fitting for the club setting. The vocals for the tracks gave them some character and meaning, then extra weird noises for that spacey feel haha.

We hear TRIPPIN booked you for their party first and now you’re helping launch their label – how did this all come about?

I met the guys behind TRIPPIN at the first party and the sound I was playing and producing fit the sound they wanted to push with the brand. They are really focused and have been really good to work with. It’s cool to be their first headliner and first to release on the label. I was happy they asked! Excited to see what the guys make of the brand.

Where are you from and what is the music scene like in your part of the world?

I’m from Warrington, England, which is a town between Manchester and Liverpool. The scene in Warrington is growing again with some cool headliners and venues. It’s also nice we’re in the middle of the two big cities so it is possible to make events on either side.

What music are you listening to at the moment?

I listen to everything to be honest haha. I love old school Hip-Hop like J Dilla, Pete Rock etc but then I can switch and listen to music from the likes of  Kink or Dixon. There’s some sick underground deep tech music around at the minute too, people like Niteplan, Ben Sterling, Wheats, Jamie Fielding are among my favourites.

Any new talent you can recommend to us and our readers?

As I mentioned above Niteplan, Jamie Fielding have sick sounds and I love their stuff. Antss, Iglesias, Rendher, Classmatic, Joseph Edmund are all sick too!

What are your key studio tools when making tracks?

I love the Roland VSTs, I’ve been using them a lot lately in my productions and I feel they just sound so clean. It really lets me get creative and try things because the sounds are usually fat quickly. Roland VSTs alongside FabFilter plugins just work so well.

A fun one to sign off on – if you could invite three guests to a dinner party dead or alive who would they be?

Ahahahaha this is a good question, it’s so hard to choose but I’ll have a go. Roy Ayers, Denzel Washington and Joe Rogan. 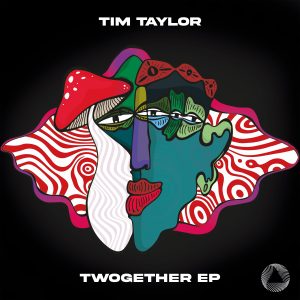