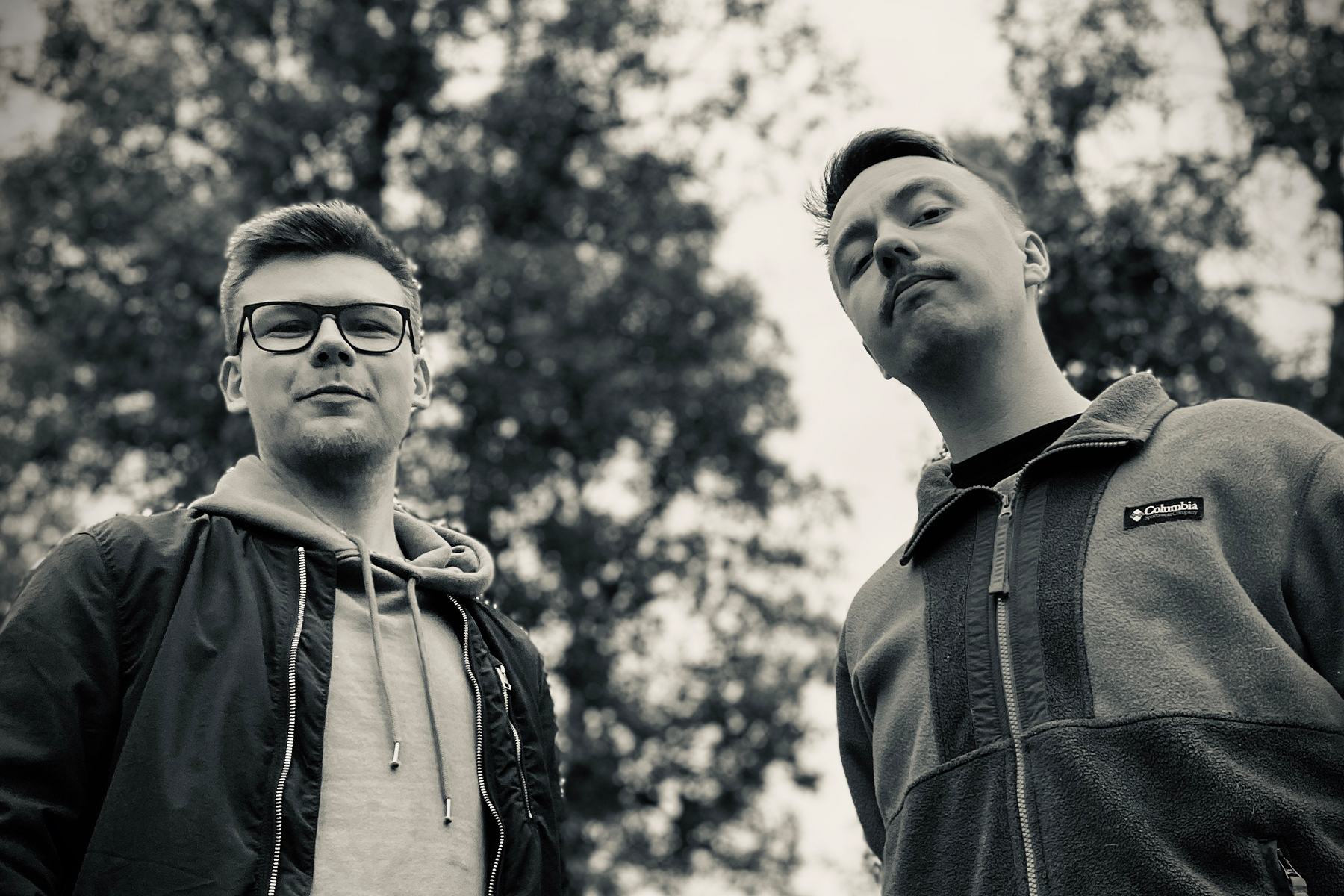 Hot on the heels of his latest album ‘World Is Too Loud’ in the spring, and the recent Transit single, Third Attempt returns with a collaboration project with fellow Tromsø-based DJ and producer LP Martin, previously heard on the likes of Paper Disco, Full Pupp and Beatservice Records. Percolating a swing-savvy mix of infectious slap bass, gnarly Rhodes and sun-bleached Balearic atmospheres, the duo’s debut joint effort ‘Muggost’ features the whole palette of their funky sound grammar as it meshes together facets of jazz, ambient, house and, quite obviously, a quintessential dose of spaced-out disco, through one helluva brightly hued mosaic of textures and colours.

The title-track ‘Muggost’ gets the ball rolling on a deft, hip-swaying note with its old-school Chicagoan shuffle, jacuzzi-warm riffs and ankle-snapping breaks. Tailored Ibizean guitar motifs smoothly and joyfully clash against rippling tides of piano and hazed-out bass moves. On ‘Byen’, smokey cotton club-like atmospheric tropes rapidly make way for a sensual melange of brittle strings and elastic bounce, all laced in the dreamiest of scenarios, sure to have you zoning out to a land of carefree sun-basking and lascivious idleness. 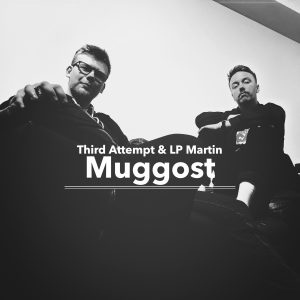 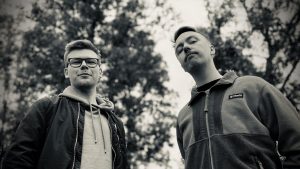 1.) Thank you for taking the time to talk to us today! You guys are both based in Tromso. How are things in Norway right now? What’s happening there in relation to the global pandemic?

Martin: Hey! Thanks for having us. After a relatively calm summer, things have spiked again regarding the pandemic. But, considering how things are going elsewhere, I’d say Norway has it pretty good right now.

2.) What can you tell our readers about the Tromso?

Martin: It has a tendency to be pretty fucking cold up here, ha ha.

3.) Can you tell us about your background in music?

Martin: My brother was a drummer and used to have a drum kit in the house, so I’d play it when he wasn’t home. My parents, especially my dad, used to listen to a lot of disco, Boney M and Bee Gees in particular. I’ve always been sort of a nerd when it comes to computers, so making “computer music” was a sort of natural way for me to evolve.

Torje: I started experimenting with my mother’s laptop around primary school. Her Mac had Garageband which opened up a whole new world for me. Since then i played around with other programs, but ended up with FL Studio, which i still use to this day.

4.) What are your most important releases as individual artists? What other labels have you released on?

Martin: For me it’s been my release on Full Pupp. Working and hanging out with Prins Thomas, seeing how he approaches music as an artist and as a label manager, has been very valuable for me.

Torje: I think the most important release for me would have to be Shoreline. A track that got a lot of attention and sent me off into new paths creatively. Alongside Beatservice, I have also released on Paper Recordings and done a few independent releases.

5.) Tell us about your relationship with Beatservice Records?

Torje: I have been releasing on Beatservice Records since early 2017. Shoreline was actually my first release on the label, and from there on it’s always been smooth sailing. Before we teamed up on this EP, Blue Charm and LP Martin released a track on the Beatservice compilation Prima Norsk 5. Worth checking out!

6.) Is there a record shop in Tromso? Where you do you buy music from?

Martin: There’s one physical record store in Tromsø, Backbeat. While I do buy vinyl, it’s been a while.

Torje: Backbeat is the only record-shop in town. I mostly stream records or buy them digitally.

7.) What is the music scene like in your town?

Martin: Not exactly thriving in regards to the pandemic. The club scene is pretty much dead at the moment. There are DJ gigs going on, but they are few and far in between and mostly lounge.

Torje: Looking away from the current situation, the music scene in Tromsø is close and connected. It’s a small town where everybody knows everybody. A healthy scene with lots of encouragement and space to grow.

8.) Said to be the birthplace of the Nu Disco Groove. Why do you think the vibe is so strong in Tromso?

Torje: Don’t know for sure. Maybe because of the drastically shifting seasons, going from midnight sun to near complete darkness in a few months. I think it creates a special attitude.
Something happens to your creativity when you’re forced to make exciting things happen yourself.

Torje: DJ Hub night was a good one, at the student house Driv. We had a sold out show there last year which was pretty crazy, Third Attempt, LP Martin and Blue Charm.

Martin: Also, pre Covid you could get 3 days of clubbing at the Insomnia Festival!

Martin: It’s been in the works for quite some time actually. We had Muggost finished for about a year before we added a b-side to it. We had tried some different stuff, but never really found the right song to compliment the title track, so initially we were settled on just releasing it as a one-track single, without remixes. But, I think I can speak for both of us when I say that we’re happy we sat on it, not rushing it and letting it grow into a 5-track EP over time.

11.) There are four different versions/ remixes. Can you tell our readers about the choice of remixers and their treatment of the track Muggost?

Martin: We wanted three different remixes, with three different approaches. Considering the clubby sound on “Muggost and “Byen”, me and Torje did our own remixes with a different and a more laidback vibe. We added Blue Charm, who was the bassist on Muggost, to do his own minimal club remix for the EP.

12.) What can we expect next from Third Attempt & LP Martin?

Martin: Individually we have our own things going on. I’m mixing on 2 EP’s and doing some remixes. As a collaborative duo we haven’t really established any plans going forward, we’re in different cities at the moment, but we’ll jam it out when we meet up again.

Torje: My new album is finished and sent off to the label/distributor. It’s called ‘Beats From The Quarantine’ and is scheduled for release 30th of April. First single is out 29. January – ‘Missing Feeling’, and ‘Front To The Back’ is scheduled 19. March. The album and singles are a shift towards a more downbeat chill/trip hop style, but after the album, we are planning some club remixes of tracks from the album.