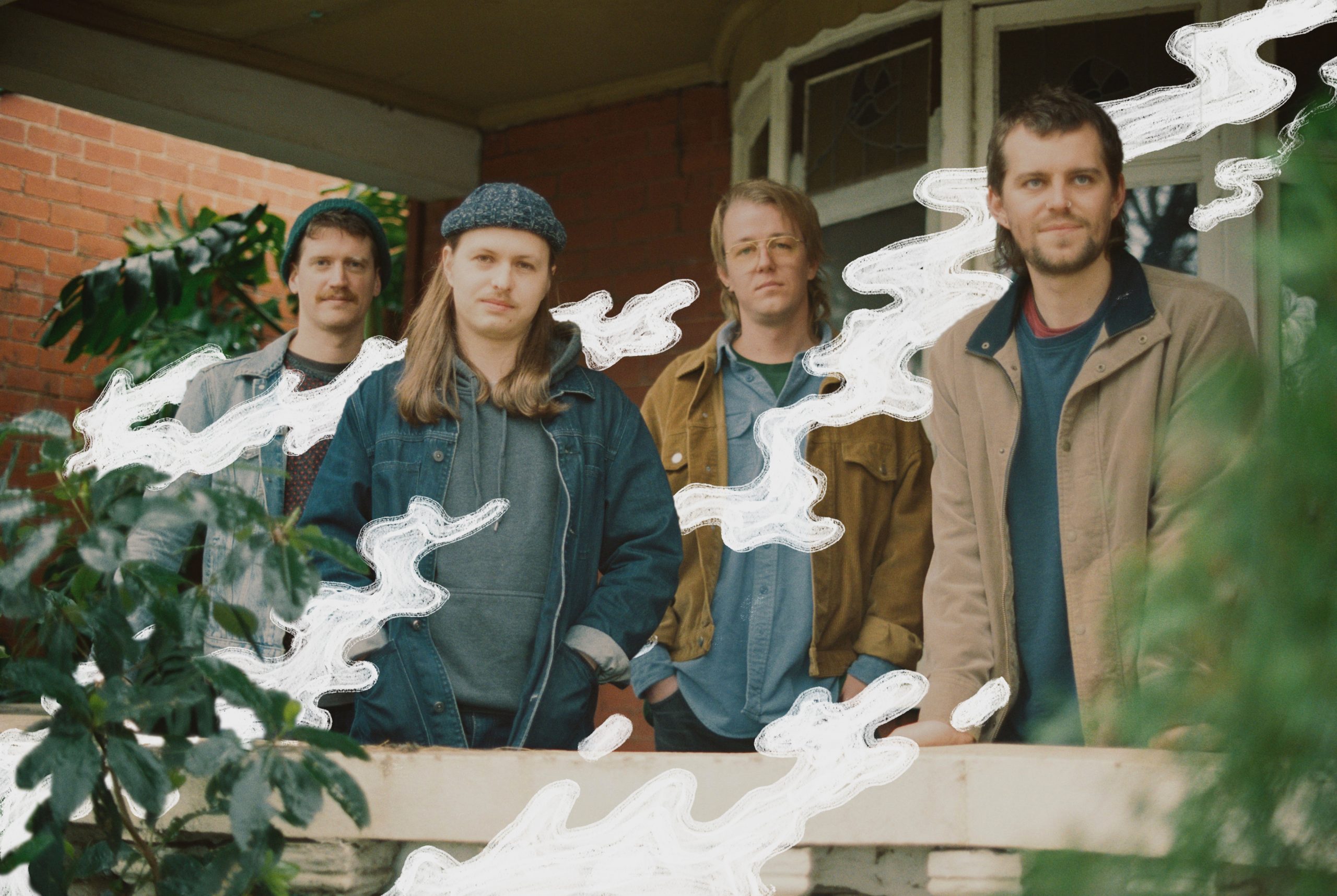 At the vanguard of Melbourne’s bustling underground music scene you’ll find Surprise Chef. A band very much on the rise, who with two exceptional albums under their belts, are picking up a rapidly swelling fanbase across the world. Working out of the College of Knowledge stable (their home / studio / record label namesake), the band’s take on instrumental cinematic soul and funk has connected with listeners across multiple scenes and genres. Their intoxicatingly laidback sound, which pairs expertly crafted hooks with a seriously funky, watertight rhythm section, has earned them a wide appeal and made their tracks ripe for interpretation.

When floating ideas for potential remixers, two names came to the fore, Masters At Work and Harvey Sutherland. MAW have a long history with Mr Bongo having remixed the Brit-funk classic ‘Dancing In Outer Space’ by Atmosfear for the label in 1997, and releasing the original track, ‘Brazilian Beat’ in 2000. With their studio collaboration now back in full swing, it was the perfect time to inject the MAW magic back into the label.

They picked ‘Crayfish Caper’ from the band’s first album ‘All News Is Good News’ as their choice of track to remix. The ’Nuyorican Broken Remix’ sees MAW stepping into their Nuyorican Soul guise. A Latin shuffle meets an afro-beat rhythm and some very chunky broken beats, which all underpins an infectious melody constructed around the original track’s bassline. They pair this with horns and synths that add a flourish and reveal new layers as the track develops. It’s a sound that is uniquely Nuyorican Soul and a welcome return for fans of this aspect of their phenomenal output. The ‘Masters At Work Remix’ is straight up vintage MAW in House mode. It takes many of the same elements found in the ‘Nuyorican Broken Remix’ and points things in a House direction. It’s 4/4, but the beats have that Kenny Dope trademark swing. Tough, but oozing soul. Add to that heavy bass, vocal cuts, fierce horns and saxophone, layered synths, and that undeniable MAW bounce. 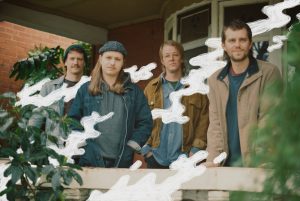 Please introduce yourself to our readers?

What have you guys been up to the last six months?

Melbourne has been in lockdown for most of the year, so we’ve been pretty deep in that reality of late. Three of us live together in the house that contains our studio, so we’ve been fortunate to be able to focus on writing new music. Jethro and Stuckey run a label called College Of Knowledge that focuses on releasing music on the cinematic soul tip that our friends make. In the last six months, College has released great records by Melbourne bands Karate Boogaloo and Let Your Hair Down.

Talk us through your new EP

After our second album Daylight Savings came out last year, we started talking to Mr Bongo about a potential remix 12”. We love dance music and were super turned on by the idea of some of our tunes being reworked in a dance music framework. When Bongo asked us who came to mind, we instantly suggested local legend and funky fellow traveller Harvey Sutherland; he’s been a great supporter of Surprise Chef, and we’ve been getting down to his records and live sets for years. When Bongo suggested Kenny and Louie (legendary production / DJ duo Masters At Work), we were blown away that they’d consider blessing the tracks. The result is two sides representing two distinct dance music cultures: the enduring NYC sound and Melbourne’s current generation.

If we wanted to get to know Surprise Chef a little more what should we listen to?

Our first record –  All News Is Good News: https://surprisechef.bandcamp.com/album/all-news-is-good-news-2

Your hot tip for other exciting artists coming up out of Melbourne?

Karate Boogaloo are the undisputed champions of awesome, weird, inventive instrumental music. We’re constantly inspired and pushed forward by what they do. The Pro-Teens are the unsung heroes of that sound too – Mr Bongo just rereleased their triumphant record ‘I Flip My Life Every Time I Fly’, which College Of Knowledge originally released in 2020. Let Your Hair Down’s debut record just dropped on College too, which is another killer piece of the Melbourne instrumental soul puzzle. Emma Donovan & The Putbacks are probably the most important soul group in Melbourne (past, present and future). Izy are the new generation that are going to blow the world’s collective mind, they put out a beautiful record on Hopestreet Recordings last year.

What do you think are the ingredients to great piece of music?

It sounds corny, but love is the key. When we hear music that’s made with a genuine sense of love and devotion to the craft, it’s undeniable regardless of whether the music appeals to our own sensibilities or taste. Funky drums don’t hurt either.

Your new EP Surprise Chef Masters at Work & Harvey Sutherland Remixes on Mr Bongo is for lovers of….

Lovers of dancing and staying awake late will dig this. It’s fundamentally a house record, so people switched onto that deep and very fulfilling rabbit hole will feel it.

Where’s the best place to listen to Surprise Chef and what should we be drinking?

Sharing a meal with good people, drinking whatever pale ale that happens to be in your price range when you’re in the bottle shop. If you ever make it to Coburg, the Merri Creek is a beautiful place to sit down on the grass with your headphones on and rejoice in the splendour of your own company.

What is the best place to hang out and listen to great music in Melbourne?

We’re blessed with great record stores here. The best places to kick it with good people and hear music that’s new to you are spots like Northside Records, Rocksteady, Wax Museum or Plug Seven.

Where will you be playing soon?

We’ve got a stack of shows lined up in Australia when lockdown lifts. There will also be a European tour (fingers crossed) in 2022. 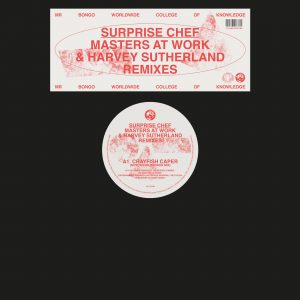