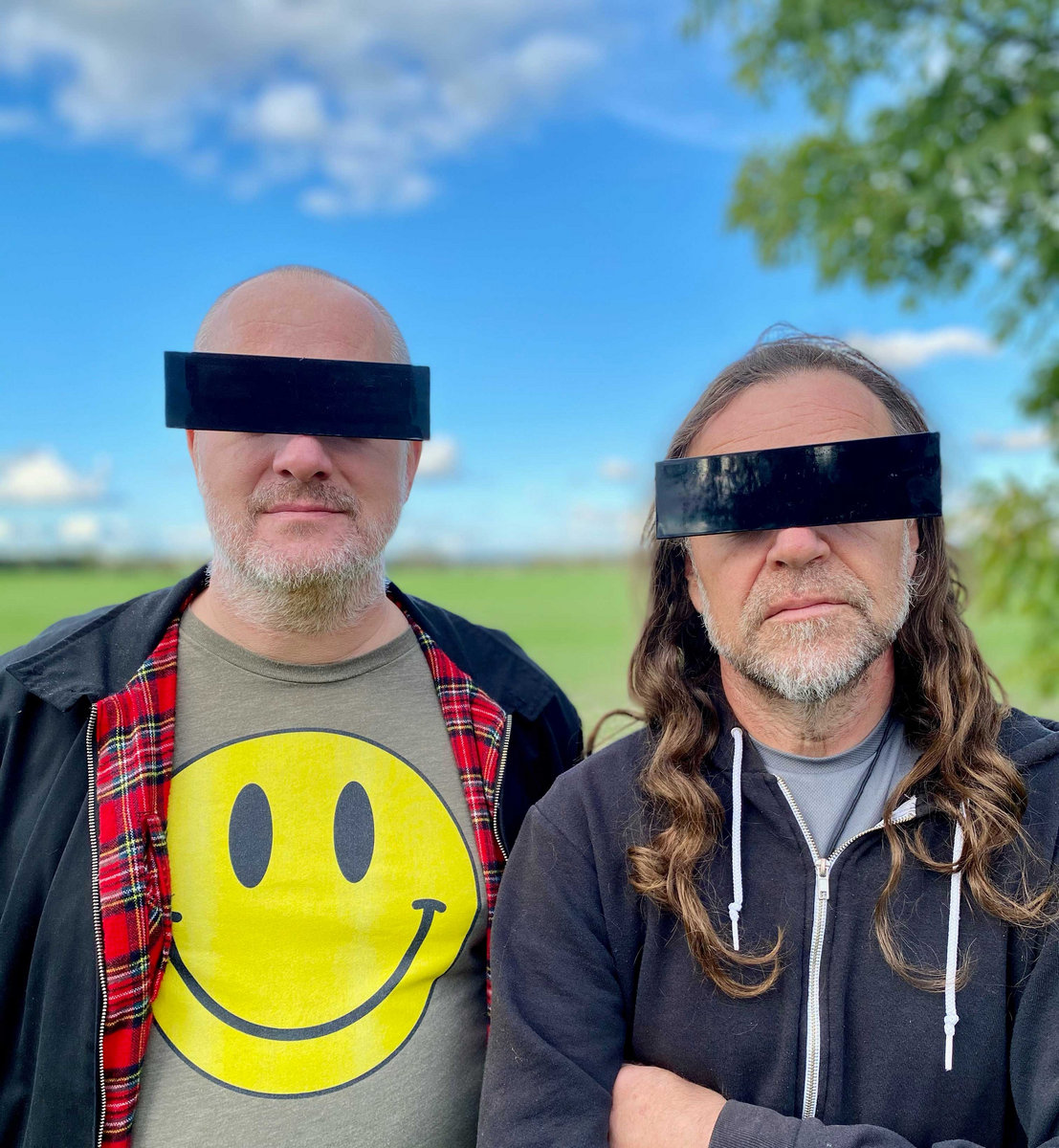 Dutch disco dons and boogie label Boogie Angst, is headed up by the great Kraak & Smaak. This week they release their ‘Boogie Beats Volume 3’. It’s a killer compilation of tracks that show the wide range of sound that we have come to expect from these cool dudes. The kings of the re-edit scene, ‘Drop Out Orchestra’ remixed Steven Kimber’s ‘I Wanna Be The One’ on the comp. We put a few questions to these edit wizards. 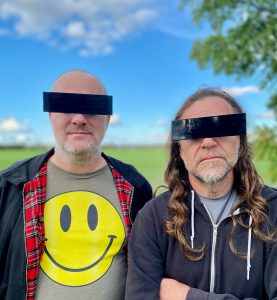 Interview With Drop Out Orchestra

The Drop Out Orchestra are well known in the world of high-quality disco edits. At the same time, you are super elusive. I know you are based in Sweden. Where are you now and how are you spending your day?

To most disco lovers you are a household name. How long have the DOO been about?

We started around 2008 with just me, Inko got onboard a bit later.

How big is your orchestra and who are the players in the troupe?

Right now, it’s just me and Inko. We have worked with a number of musicians and singers from time to time. In fact, we’re working on a new song right now with the awesome songwriter and singer Mishell Ivon.

Has disco always been your thing? Were you ever a lover of house?

Inko comes from a rock/funk background. He studied music in Sweden and in LA at Musician’s Institute and is a proper skilled guitar player. I had this idea back in 2009, when I started getting a lot of DJ requests, that it would be fun to have a live bass in the booth, and great to tour with a mate so I asked him, and he just got to be playing bass. We started getting more gigs, then a great booking agent, Mr Alberto Mombelli, and by 2012 we had one or two international gigs every weekend. By 2013 we were burnouts, rather than dropouts.

I was a music nerd from early age, Dj-ing at school dances, Italo disco and all that. I released my first record in 1989. It was a DAF/Nitzer Ebb-inspired mess, quite awful but my mum said it was great and we sold about 10 copies, so we were happy.  From there I went on to discover house and techno and when lived in London around 1997-2000 I was into all sorts of dance music. Me and my friends DJ’d in small pubs around South London. It was all about breakbeats as far as I can remember, but that’s not a whole lot to be perfectly honest. I consider myself more of a music fan and tech guy rather than a musician. But I can play the boogie woogie as good as anyone.

Where does the magic happen? Where is the DOO studio and what is the most important thing in there?

We tend to work a lot apart from each other, but I’d say most of the magic happens at Inko’s studio. That’s the main one, where we record guitar and bass – and vocals, if need be. He has all the gizmos. I tend to use a simple laptop when I do the editing. Right now, it’s mostly Inko doing the music bits and I do the beats and that.

What was your first ever release are the Drop Out Orchestra?

It was Gibbon. It was based on Jimmy Ross’ First True Love Affair, and it didn’t make a lot of noise at the time.

I think maybe International Track. We released that as Drop Out City Rockers. Not sure if anyone ever picked up on the homage to the Clash. It was a success because a remake of Around The World by Daft Punk. It is also the only song in the world to namecheck the great cities of Ramallah, Hästveda and Visby.

In your opinion What do you think is one of the greatest disco records of all time?

Oh, that is too difficult! I can’t give you just one. It has to be three, minimum.

As kings of the re-edit scene, how does the re-imagining happen? When you hear an existing track, is the new shape something you can hear and feel pretty quickly?

I guess I’m really picky today when I decide which tracks we could do some work on. So many edits have been made over the years. If we were to do another one it would have to be a track we could really add something to, like new bass, or something else, musically.

Do you think that there are some records that shouldn’t be touched?

Not really. As long as it sounds good it is good!

In your opinion what are the elements of a great disco edit?

Finding an interesting track, taking time to do the work properly.

What  labels do you think do this well?

I’m not sure tbh. I hear a lot of same-sounding records atm. I like the oddball stuff of Jaime 3:26. If you’re sitting on more of the same, please send it to me!

DOO is not only an edits outfit. Runaway on Love Harder Records dropped in 2020. Are there plans to make more original music?

How did you hook up with Kraak & Smaak? Have you been fans of the label over time?

No, I’m ashamed to admit I had no idea they ran this label. Was well impressed by the quality of the other tracks on the compilation.

You have remixed Steven Kimber’s ‘I Wanna Be The One’ on the new Boogie Angst, Boogie Beats Volume 3. Can you talk us through what you did to the original?

We kept Steve’s original vocal, then wrote a whole new track to go under it! All of it. When Steve heard it he added some new bits. I guess we kind of wanted to impress Steve, so we threw everything we had on it.

What does the Drop Out Orchestra like to do when you are not making hot disco edits?

I like to drink beer and listen to records. I’m collecting 7”s. My most recent purchase was Orgasm Addict by The Buzzcocks. 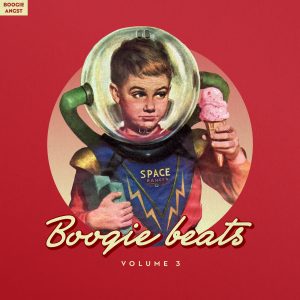