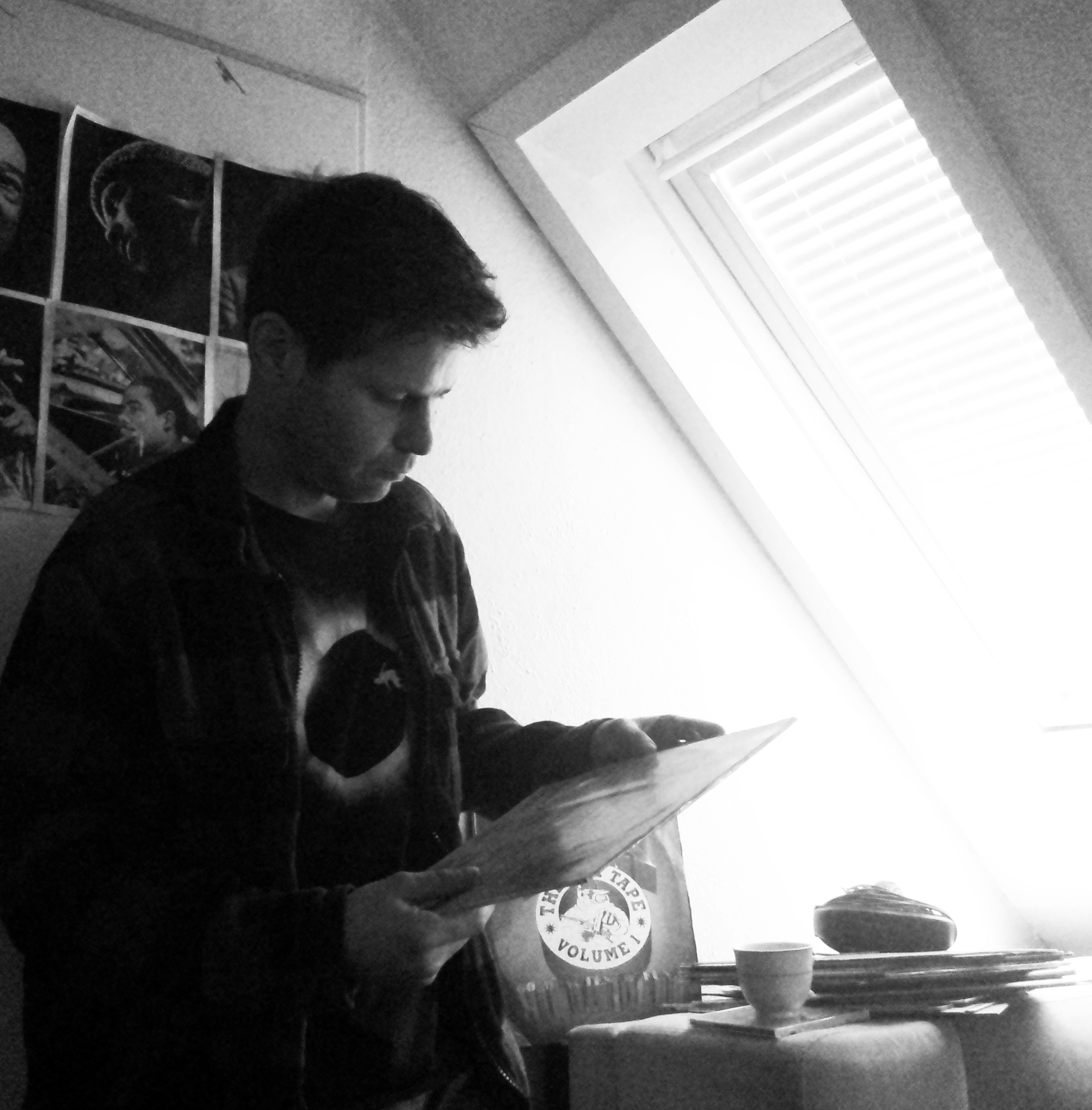 Fluid Funk Recordings was founded in 2019 by Eric Hendriks and Amir Maani Shirazi. Rotterdam based, the label is dedicated to soulful house, hip hop, jazz, funk, soul, disco and everything in between. The release roster has so far included Brazilian trail blazer Felipe Gordon, the brilliant Sven Wegner, plus dynamic new acts like Uzu Moon, Beau Zwart and Sykes. The quality of these releases from Fluid Funk has remained consistently high.

For the labels next effort, dexterous manipulator of soulful grooves and sample-heavy blends, comes German producer Simon Hinter.  Hinter has established himself as a key players in the house scene the last few years, piling up choice platters for the likes of Freerange, Madhouse, Nite Grooves and Quintessentials. His track ‘Wanna Make Love’ making it onto Disclosure’s longed-for DJ Kicks selection. It’s with four tracks of the same deadeye bouncing ilk that Hinter opens 2022 for Fluid Funk, dispensing his inimitable gospel on his new Ep ‘Phoenix Flight’. 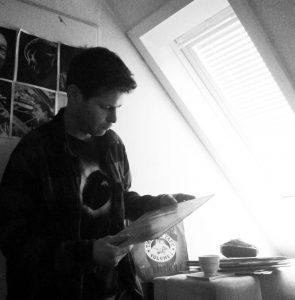 Thank you for taking the time to talk to us Simon. Where are you right now and how are you spending your day?

Right now, I’m at home filling out this interview. Maybe I’ll visit a friend later, hanging out a bit. Hopefully, the weather is getting better.

Your hometown is close to Cologne. Do you venture much into the city for gigs?

Since I, the early 2000’s I often went to Cologne for meeting with friends, going to some parties/concerts especially hip-hop jams and that kind of stuff. I played there a couple of times, but I had more DJ experiences in Berlin and other cities.

Honestly, I’m not up to date what’s going on in Cologne right now but there are definitely some really cool little ripped out night clubs like Gebäude9 or open-air events at the Rhein river. You have to find them!

Are there any great record shops that we should seek out if we get there?

Cologne has some really cool stores like the Early Bird Store, which is more into hip hop and crates, A – Musik where you can find a lot of electronic music and of course the Kompakt Label store.

The city of Berlin is 400 miles from Cologne. How does the night scene compare in both places?

Playing gigs in Berlin for me were mostly really fun experiences. Since my first ‘serious’ gig as in 2007, Berlin has a place in my heart. It was such a great vibe. Pretty wild but the people were always nice, and we had a lot of fun there together in different clubs like Katerholzig, Mikz, Ritter Butzke and others.

Germany seems to be incubating a lot of nu jazz these days. Where do you think this jazz inspiration is coming from?

I’m not sure when it started here in Germany, but we listened a lot of Kruder & Dorfmeister, DJ Cam, Nightmares on Wax and all these records so maybe these kind of records inspired a lot of people at least in my environment.

Is there an element of jazz always present in your productions?

Not always but I sampled a lot of Jazz Records in my productions as well as jazz-like drum samples.

You’ve been making music for a decade. What was the first release you put out?

You had releases on some pretty cool labels, Freerange Records, Madhouse, Nite Grooves and Quintessentials. You must be quite proactive in presenting your music to great labels? Is that something that give a lot of thought to about the labels that host you?

Honestly, I’m not really sending that much music around. Most people contacted me but of course there were situations where I asked for a possible release. I have a feeling that I need to do an album but I’m not sure right now if it’s good for another label or maybe I should wait and self-release it. I’m working out it.

Your track ‘Wanna Make Love’ on Quintessentials made it onto DJ Kicks as it caught the ears of Disclosure. How much of a buzz was that for you?

Yeah dude, that was awesome. I never expected something like this and I of course I’m feeling pretty honored. They’re really big players in the game and their music is very nice. I’m really happy that my music caught their attention.

Fluid Funk is a fairly new label but the quality of what they are putting out is high. How did you hook up with the guys?

They asked me for a release last year and I liked the previous releases, so I said Yes!

Talk us through your new EP Phoenix Flight a little.

The EP is a mesh of Jazz, deep house, but you can also feel a hip hop vibe on Crazy Times and Big Train.

What else are you working on at the moment?

There are two other EPs in the making and a limited Simon Hinter tape will also be released over the next few months on a nice label from my buddy. Plus, there are more plans for more music in the future.

What makes you happy?

Maybe having a good time with people, I love and admire, following the right path, staying creative and healthy and maybe trying not to be an asshole. 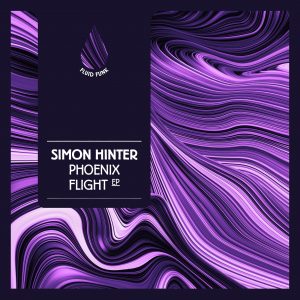