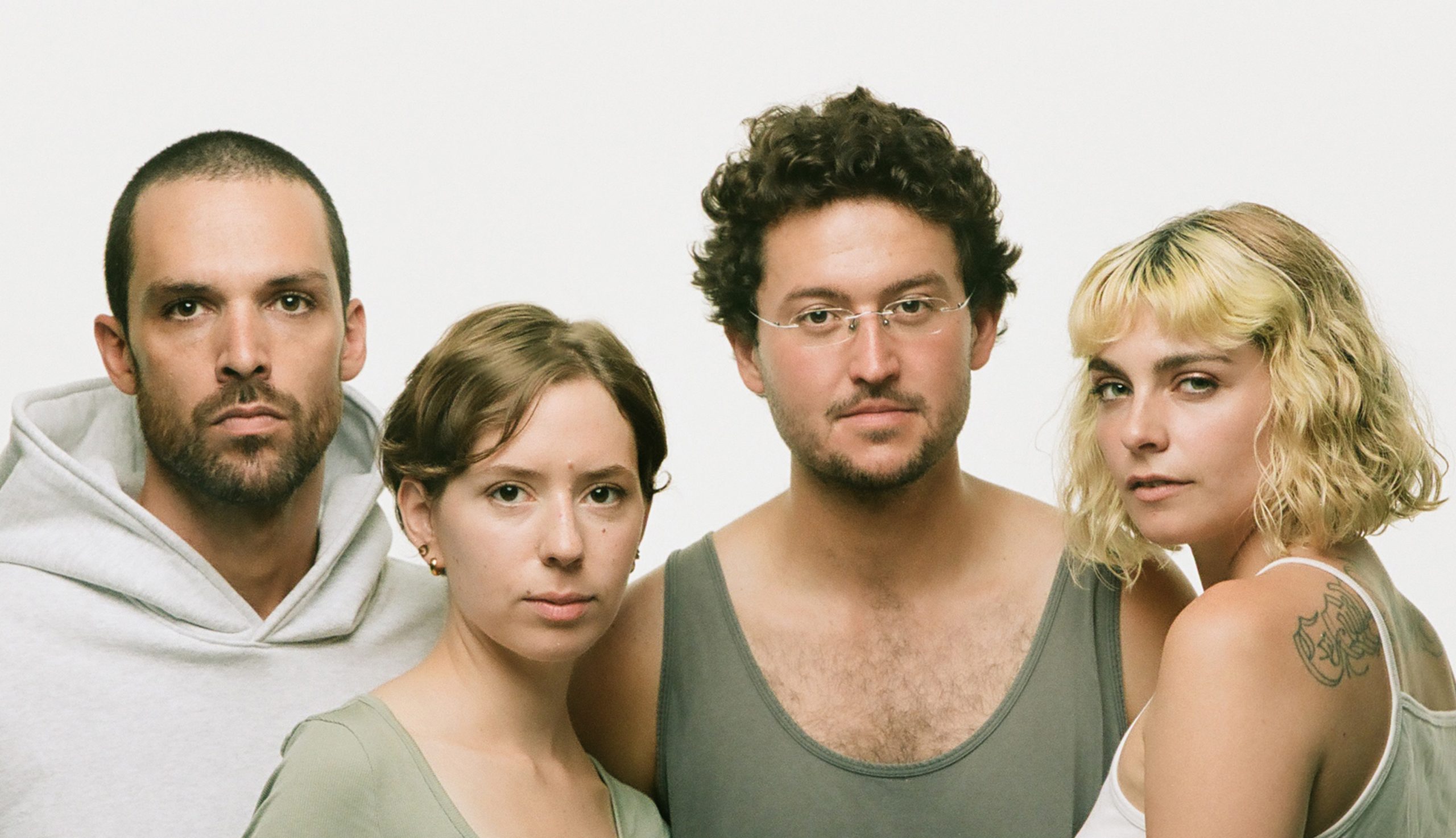 Bienvenue was established in 2019 by the hugely talented DJ and producer Gene Tellem, as an independent record label.  Based in Montreal, the label pays homage to the city’s nightlife as well as The Motor City. Gene Tellem has had some fine releases on labels that include Quebec’s La Rama Records, as well as two flawless efforts on London label Wolf Music.

Secret Witness is the vibrant union of producers Gabriel Rei and Gene Tellem, singer- songwriter Laroie, and drummer Pascal Deaudelin. Montreal-bred, this gathering of total talent transmits the city’s underground sound through storytelling and immersive vibes, the tales are told over mesmerising beats which form the central element of their works. Set to release in the fall Of 2021, this group came together in the winter of 2020 with a desire to explore different forms of narrative through dance music.  All four members were fascinated by the feeling of intrigue and mood in music enhanced by lyrical play, and worked to define a sound that echoes as much movement as reflection. 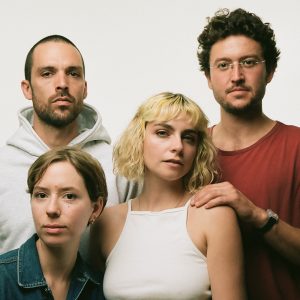 We are Secret Witness – the coming together of four friends looking to explore different forms of narratives through dance music. The formation is composed of Gab Godon aka Laroie (vocals, lyrics), Gabriel Rei (production), Gene Tellem (production) and Pascal Deaudelin (drums and percussions). All Montreal-bred, we aim to transmit the city’s underground sound via storytelling, with an immersive rhythmic dance foundation to drive the project. Our recording debut, ‘Volume I’, is coming out on the 24th of September.

How would you describe the sound of Secret Witness?

In our music, we try to embody the house spirit with our own version of the fundamentals. Highly influenced by early house, we are at the crossroads of Soul, RnB, Acid jazz, Balearic… All four members come from different backgrounds in music, so we don’t think too much about style when we’re in the studio – we just engage and follow our instincts. There are no rules but our commitment to the music.

What artists would you say inspire the sound of the group?

It’s hard to narrow down specific artists because we all listen to so much different stuff. However, we obviously need to mention the undisputable influences of giants such as Larry Heard, Sade, Theo Parrish, George Michael, Prince, Kai Alce…

Talk us through your new EP ‘Secret Witness Volume 1’.

We started working on ‘Volume I’ in February 2020. This was the first time we were all working together, we spent a whole week jamming and writing music without really expecting any results. But the process was so fluid, fun, and natural, it quickly became obvious that we had something good on. We came out of that week in the studio with a few demos, but ‘Endless Nights’ and ‘My Love Is Dark (Everlasting Fight)’ were definitely the ones that were standing out. These two songs represent the blueprints of the project. When lockdowns were implemented here in Canada, we unfortunately had to spend a few months apart, but we continued working remotely on new demos that we were able to finish throughout the summer. It means that the first drafts of ‘Secret Witness’, ‘Refuge’, ‘Influence’ and ‘More For Us’ were all products of digital communication. We still managed to add the final touches to the project in the studio, together and in person, which was pretty necessary to tie everything together.

We’d love to see DJs make use of the songs, but we’d also love for the music to accompany listeners on their day to day.

Where is the ideal place for us to listen to this album?

The ideal place to listen to the album is in an intimate setting, whatever this means to you. Intimacy can be experienced at home, at a small gathering or at a party. On a dancefloor we imagine the songs can be appreciated in many different contexts, whether it’s at sunset, during nighttime or early morning…

This record is for lovers of.

Are there any plans for a ‘live’ from you?

We’ve been talking about creating live versions of these songs since the project’s inception, it would be the natural continuation of what we started. We plan to have guest musicians on the bill and play with the arrangements to make them even more suitable for a crowd to enjoy.

What can we look forward to next from Secret Witness? 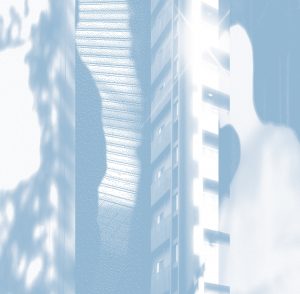