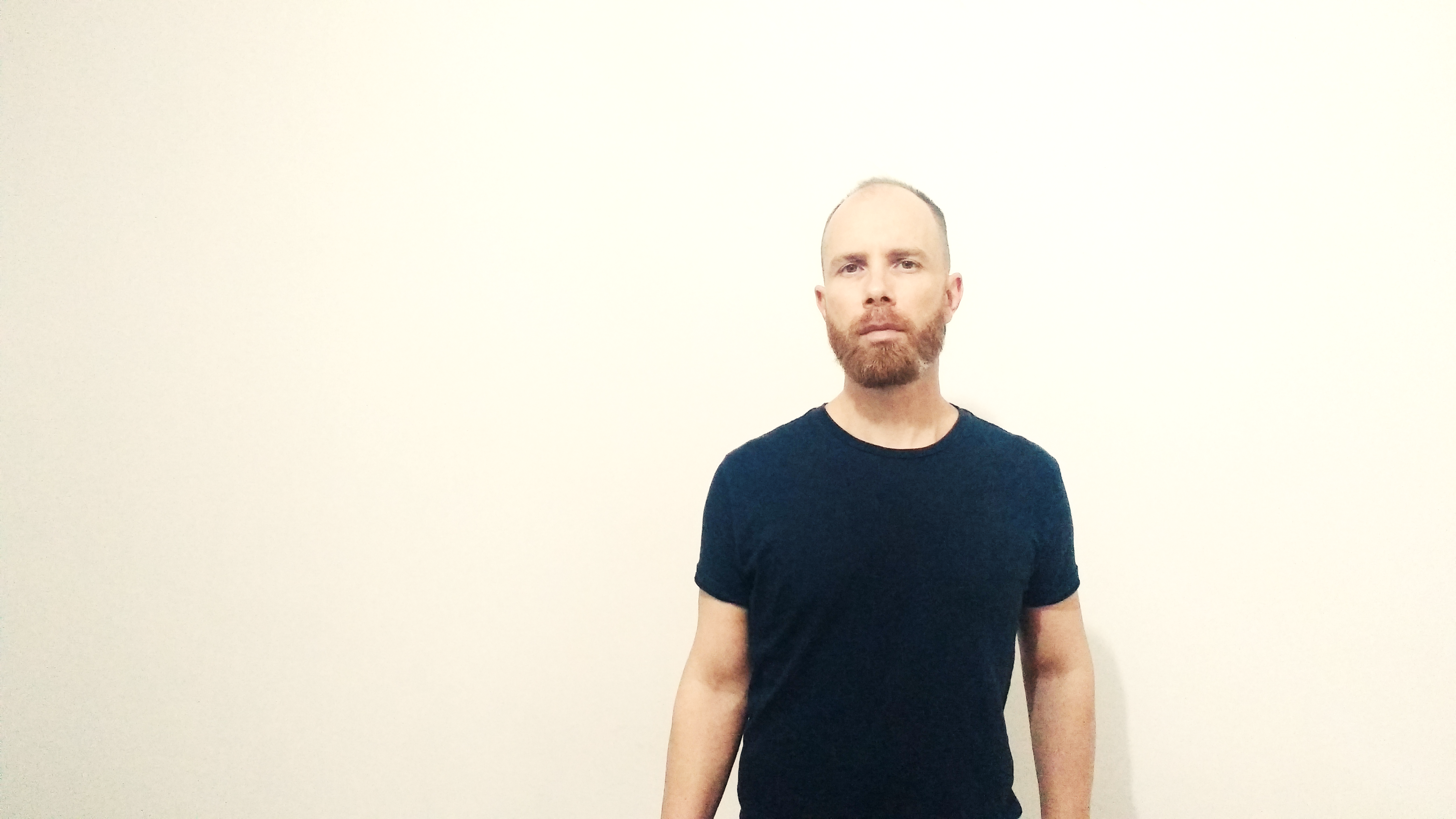 Fernando Cabral is the music producer behind Right Mood and makes his debut on BIG Speaker Music!

“I believe that electronic music for the dancefloors is much more than huge fills and drops, which are amazing music production techniques, by the way, but we can go further. Instead of defining patterns, and then obey those standards, just because is easier that way, we have to innovate, search for something new. New timbres, new arrangements, new sounds, whatever it is. But the final goal always has to remain the same: Make people dance. That’s what Right Mood is all about.” 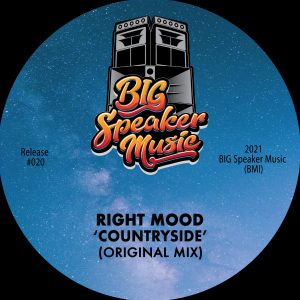 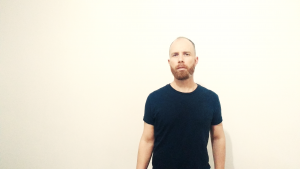 Right Mood is the alias of the music producer Fernando Cintra Cabral. This is my real name. I started producing music in the late 90s and since then, I’ve been learning and improving my music production skills. My first tracks came out in 2006 and they received positive feedback from the audience. In 2008 I started to use the artist name “Right Mood” and in 2009, I started running my own label called “Loud Shout Music”, to release my own tracks and tracks from other electronic musicians. 2015 was the year that I released the EP “Messed Up House” which is my debut in vinyl records. In 2017, I was included by the legendary DJ Meme, on a list that has revealed the most talented house music Brazilian producers.

Q2: Tell about your new release on BIG Speaker Music?

At the end of 2020, I was listening to my personal Spotify playlist in random mode when the track called “Jibaro” by Elkin & Nelson started playing. At that very moment, the intro of “Jibaro” gave me the inspiration to create a bassline. Right after that I opened Ableton Live on my computer and stared writing that bassline, drums, guitar and keyboard chords that were in my mind. I sampled some vocals from “Jibaro” and used them in that new track that I was creating. Well, “Jibaro” means something like man of the country, so I decided to name my new track as “Countryside” to honor that track that gave me the inspiration and the vocals so I could create the new track.

My greatest influence is all the dance music produced in the early 90s for sure, but I can name three producers that made me look for their names on the credits at that time, because I really wanted to know who were those guys that were making such great music.

At the beginning of the 90s, Italo House was huge in Brazil and I started listening to a lot of tracks by the Italian act called “Lee Marrow” playing on clubs and on the radio. “To Go Crazy” is a blend of Italo House and Hip House with a catchy chorus. It was the first record by “Lee Marrow” that I bought. Francesco Bontempi was one of the producers of the track. After that, lots of tracks that he produced, by himself or in a group, were part of my records collection.

“Money in My House” is a great house track with a lovely female vocal and a powerful stabbed FM synthesis bassline (You can also find that bassline style on “Countryside”) co-produced by Torsten Fenslau. He was the producer behind lots of dance acts at the begging of the 90s including Culture Beat and Deputies of Love.

“The Force” is a minimalist techno track that is responsible for presenting me to the work of Laurent Garnier. His style of productions, and djing as well, blending lots of different musical elements into techno music, have helped to open my mind about the endless possibilities of electronic music.

Q4: Can you let us about scene in Brazil? What artists do you love past and present that have inspired and encouraged you and what parties that you love going to have helped your musical evolution.

Brazil is a huge country with a population of over 200 million people and in such an enormous territory, music is popping up everywhere. Brazilian popular music is so rich and unique and fortunately, electronic music made in Brazil is finding its place and increasing its audience more and more every year. We have lots of great artists here in Brazil producing electronic music in many different genres, from Soulful House to Hard Techno. To me, 3 of the most important Brazilian artists in electronic music are DJ Meme, DJ Marky and Gui Boratto. They have helped Brazilian electronic music to reach new audiences throughout the world and influenced me to keep working on my music.
In the late years, I can mention 3 nightclubs that were the responsible ones for some memorable nights that have inspired me a lot. They are Delux.e, Club 88 and Caos. Together they have brought lots of artists from Brazil and from all over the world to play in my hometown and helped to keep our local electronic music scene alive.

Like a lot of people today, during this pandemic situation, most of my work is done in my home office and this gives me more time to expend in the studio. I’m using this time available to produce more and more music. Producing music helps me a lot to keep my mind healthy.

Lots of music are coming! Right now I’m working on a new project together with the brilliant English singer Steve Lucas. Besides that, I’m improving my live presentation, where I play my own tracks using Ableton Live and Ableton Push, so I can stay sharp for when all this pandemic is gone and we all will be together on the dancefloors again.