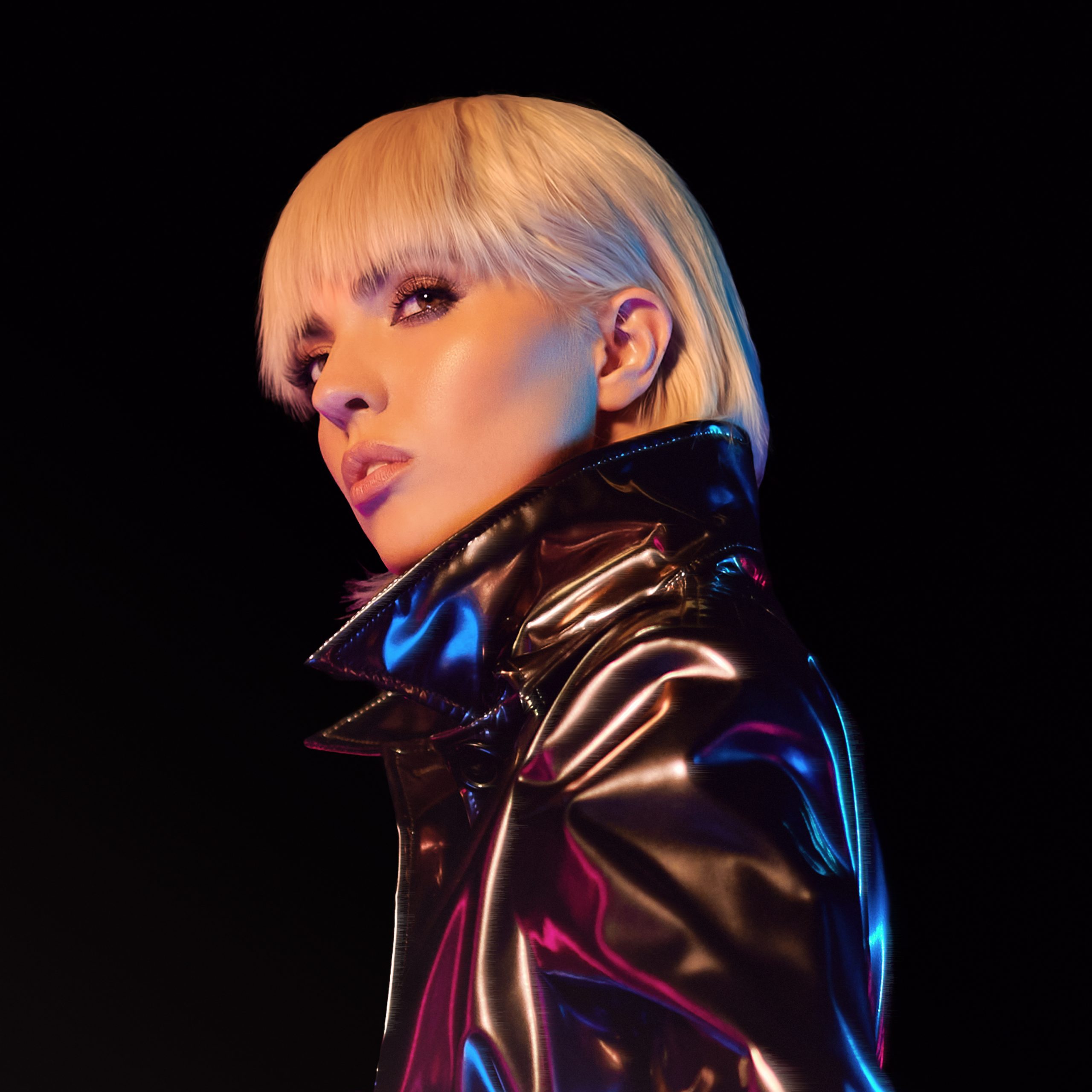 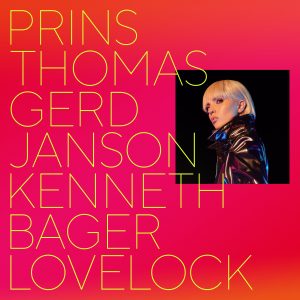 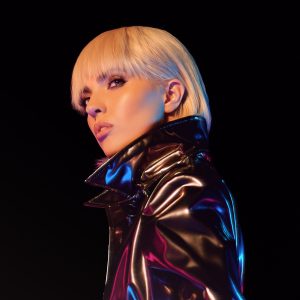 Interview with Ready In LED

Ready in LEDs, is this a one woman show? Yes, it’s a one woman show now. I will be performing with a Lumatone Keyboard, Roland TR-8S, Juno-60, Elektron Analogue 4 and Nord Stage. There is a lot to control, but I really like this process. In the future, I want to play with live percussion, electric guitar and maybe some backing vocalists. It should be groovy, a little dirty and with a big vocal range.

Where are you from? Where do you live now? I am from the south of Ukraine. Until the age of 12 I lived in the picturesque village Hornostaevka. Then I moved to the largest southern city on the Black Sea called Odessa and since the age of 17, I still live in the capital Kyiv.

How have things been for the people of your hometown this last year? Everything is the same in different parts of our country. Everyone lost something but got stronger.

What was the music scene in your hometown before the world stopped turning? Everything was interesting and upcoming. On some weekends we could decide where we would go – to the Black Coffee or Moderat DJ set. We’ve had good festivals like Atlas Weekend, Brave Factory, BeLive with some of the top artists from all over the world. Our local scene was developing well too. We had a lot of cool parties in different styles, new club openings and endless lines.

What can you tell us about your musical background? I’ve been studying music since I was 6 years old. When I was 12 years old, my parents decided to give me better musical education and I moved to Odessa, to the Special Music School of Professor Pyotr Stolyarsky. I studied classical theory, harmony, art history, music literature, etc. It was the perfect choice for a good base, but I always wanted to be a singer. In high school, from 17 to 21 I studied at the Kiev Institute of Music in the vocal class. Then I played in a couple of bands, from pop rock to funky disco. At 26, I decided to start my own project and discover the wonderful world of Ableton.

What was the inspiration for the Unreal EP? It was Italian and Norwegian disco music, neon 80s, sci-fi movies. I also found inspiration in pictures, lines, textures, colours. I was in Paris two years ago and I still cannot forget the installation by Yaakov Agam at the Centre Pompidou. For me it was like a journey into the structure of a multi-coloured musical universe.

You’ve got some heavy weight remixers on board; how did that happen? My friend and manager Pavel Plastikk is a well-known disco DJ in Europe with an excellent background and connections. The team and I initially understood our purpose to put together a super-team for EP Remixes to reveal the tracks in different directions of disco. And so, it happened! New wave/Italo disco banger from Gerd Janson, exciting and danceable Northern saga from Prins Thomas, late summer sunset mood in Ibiza is heard in Kenneth Bager’s work, and perfect live band session sound in Lovelock’s remix. I’ve been loving their music for quite a long time!

Justin van der Volgen mixed your tracks. Are you friends? I cannot say that we are friends, but it was very pleasant to work with him. I love his disco feeling. Three years ago, I was at his DJ set in Kyiv at the LOW party at the Closer club. Oh my God! I was the happiest dancefloor killer that night. He worked real magic with people, and I wanted to feel this in my EP.

How would you describe your musical style? Semi-sweet disco with a hot heart and a cold mind.

Who are your music inspirations? Lindstrøm, Danielle Baldelli, Giorgio Moroder, Daft Punk, Brian Benneth, Debussy, Ravel, Samuel Barber. As for the singers I like Jessie Ware and Amel Laurrieux.

Do you have a particular production process that you follow? Oh, that’s a good question! First, I need to make sure the studio door is closed and no one from our office next door comes to me. When I start a new project (this is always the hardest for me), I try to come into the studio with some idea/mood /atmosphere that I want to describe, or a melody/ harmony/hook that I already hear. Then I turn on all the instruments, close the window, leave a minimum of light, take off my shoes, relax, and try to get a feel for what sounds are appropriate for this basic idea from my head. Sometimes I start with the pads on the Juno, sometimes the drums.

At the beginning of “Only Tonight,” I played a few thirds on Juno, but I came up with this melody on my home piano in adagio tempo, as if it were the soundtrack to some three-hour drama. I am always looking for a thread by which you can pull and get from the subconscious a whole bunch of ideas connected. But, if I have something to work on, I just say goodbye to everyone and I can be in the studio until the morning.

What’s coming up next for Ready in LED? I want to show different sides of the project, including the dark ones. I have one smash hit and I’m working on an instrumental EP that will be more experimental than the debut one.

What advice do you have for young female producers? Be less distracted and more diligent. Don’t go to the studio when you’re stressed. Try to find something beautiful every day of your life. Keep positive thoughts and keep your glass of water always on the floor.

What do you want to do once the pandemic is over? I want to go back to my best concert form and play, play, play. We are all sorely lacking in live performance and the connection between artists and audiences. This is a kind of theatre magic – it only happens at this moment on stage and will not happen again. I look forward with all my heart to a big new chapter in the nightlife. If I were a writer, I would call it Euphoria. Holy heavens, let it happen soon.