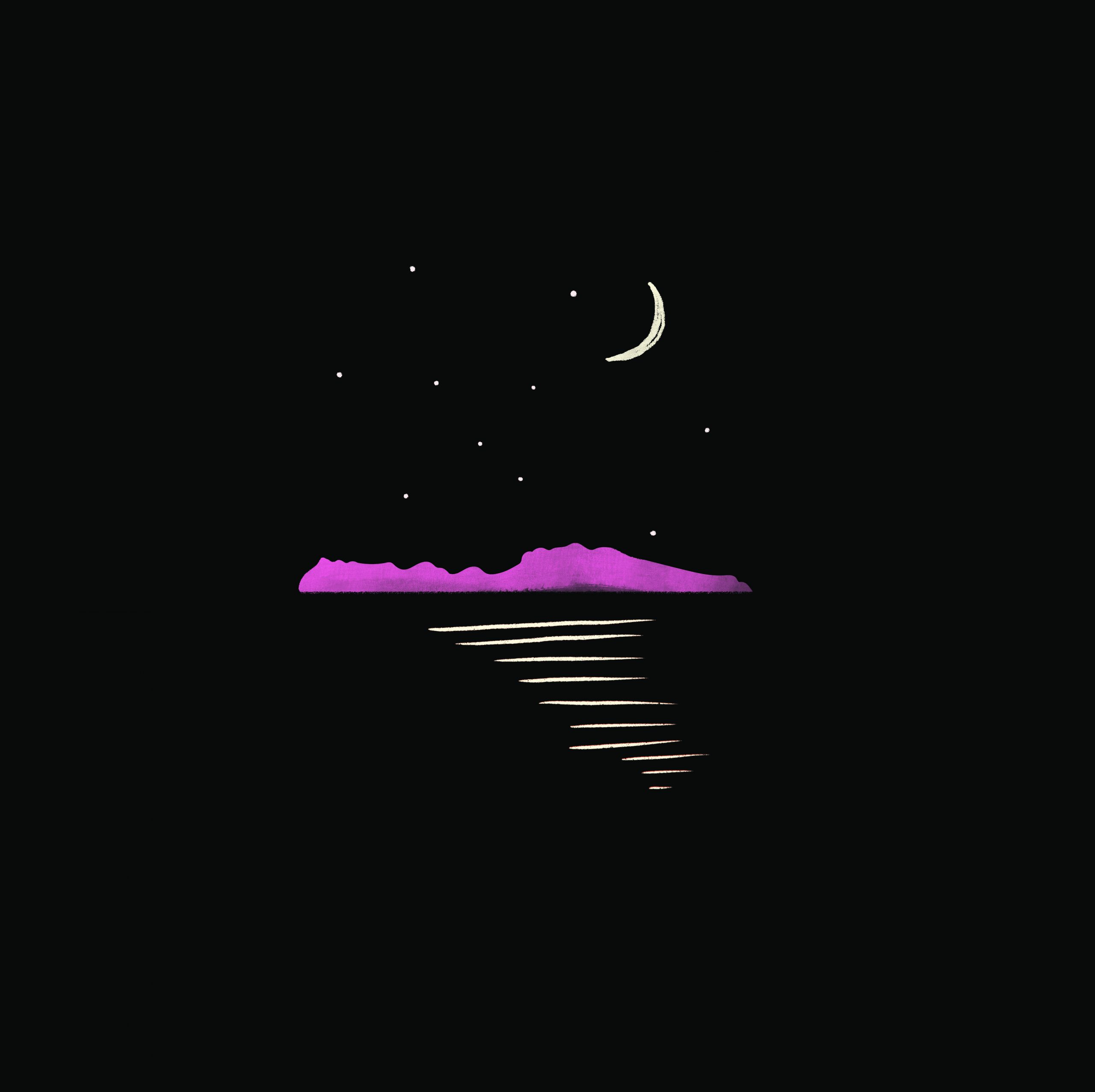 Over the last few years, Naples has steadily become a radiant epicentre for sun-dazed funk from outer space, pushing forth a noria of like-minded keyboard vibists and transcending the limitative 4×4 radius to establish a sound both sprightly dancy and immersively organic. A gifted exponent of that retro-laced cosmic funk sound that’s become trademark to the city’s musical identity, Walter Del Vecchio alias Quiroga resurfaces on Really Swing with the aptly named ‘Chords and Desire’, two years after his latest sortie, ‘Cups and Balls’.

Beaming us up to an Eden of woozy synths, FX-laden Rhodes and translucent melodies, Quiroga bathes his listener in an infinite pool of laid-back nu-disco tropes, reshaped P-funk motifs and further Balearic-compatible stabs.  A more organic affair, ‘Kundabuffer’ whelms us in a downtempo trompe-l’oeil – lushly painted with birdsong samples, tape-echo’d textures and swarms of wobbly synth stabs that’ll get your knee-caps soft as jelly. 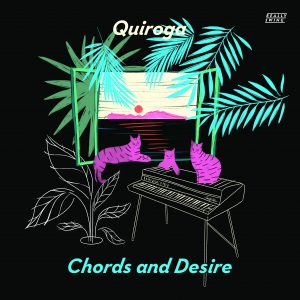 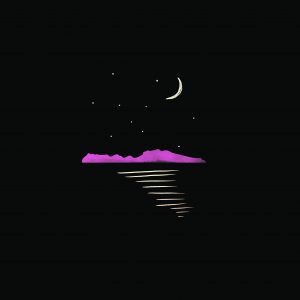 1.) Can you tell us where you come from and where you are based now?

I’m from Napoli and I also live in Napoli. I used to live and work in Los Angeles for some time.

2.) How are things for the good people of Naples at the moment?

It’s been a tough period like everywhere i guess, but the Neapolitan has a peculiar way of dealing with problems. In the past we’ve faced so many difficulties. “The Skin” by Curzio Malaparte is one of the best books ever written on Napoli. It will tell you everything you need to know about Neapolitans.

3.) What’s the music scene like there? Is the area you are from known for the sound that you produce?

I’m from the old School, producing music since 1997 so I know pretty much all the people involved in the local scene. Dario Bass helped me a lot with my Quiroga project. He’s a fantastic piano player, arranger and music teacher, and has a wonderful band with Linda Feki (LNDFK). Napoli Segreta is my closest friend. I know Massi and Lucio from Nu Guinea since they were in high school. Luca Presence from 291out and Bop have released music on my label Really Swing. Pellegrino was my distributor and Dario Di Pace, Raffaele Whodamanny and Enrico Milord (Mystic Jungle tribe) from Periodica Records are friends too.

I was involved in the Neapolitan techno scene at the beginning. Davide Squillace shared the studio with me before moving to Barcellona. Marco Carola and I went to the same high school, Carola Pisaturo and Gaetano Parisio are good friends too. I’m sure I’ve forgotten to mention many. Napoli has a vivid music scene

4.) Your real name is Walter Del Vecchio. What can you tell us about your Quiroga moniker? What does it mean?

Quiroga was an Argentinian defense player of Napoli’s soccer club in the nineties and is also an homage to the writer Horacio Quiroga. Kind of sacred and profane at the same time.

5.) Tell us about your musical background? Describe to us the style of music you produce?

I’m a music lover. I started playing guitar in the hard-core punk local scene in the nineties, then I bought an Akai sampler and a synthesizer, and it totally change my music vision. In production I like to explore many genres.  I love Funk-Jazz, Library music, Disco, Ambient and experimental, Early Techno and Acid House.

6.) You are shortly to release your ‘Chords & Desire’ EP. What can you tell us about the EP?

This EP reflects mostly the music I’m listening right now, funk-jazz, Balearic Disco, downtempo. There is also an homage to the Plug masterpiece “Drum and bass for Papa”

7.) Did you have a production process when you made this? Is this process something you always follow? Talk us through the process?

It depends on what kind of music I’m working on.  For this EP there was a lot of pre-production, mostly done in my studio (L’Amaro).  When the arrangement is  at 80%, I move to a bigger studio for mixing down and adding acoustic instruments like drums.

8.) Is there someone that has been a particular inspiration for your sound?

So many influences on my sound. The list would be huge!  To name just a few Alessandro Alessandroni, Enzo Carella, Enrico Simonetti, Marcos Valle, TIm Maia, Luke Vibert

9.) Who would you love to hear playing your tracks?

For me music is a way to communicate my feelings, is like travelling without moving, a sort of hypnotic induction. So for me I am happy for anyone to play it.

There will be an album of remix of my double LP “Passages” released last year on the mighty Hell Yeah Recordings. This will be out mid-October, then a remix for Giuliano Sorgini’s “Africa Oscura” on Four Flies that is one of my favourite label and some other stuff planned for 2021 on Really Swing.